Anna Marie Tendler opened up about her heartbreaking split from the ‘Kid Gorgeous’ comedian in a new interview.

Anna Marie Tendler isn’t shutting down the idea of motherhood. The 36-year-old artist admitted that she’s planning on freezing her eggs after her surprising breakup from John Mulaney, 39, in May 2021 in a new profile from Harper’s Bazaar, published on Tuesday January 11. Even though she’s keeping the possibility of having children open, Anna did explain that she’s “always held partnership above having kids,” in relationships. 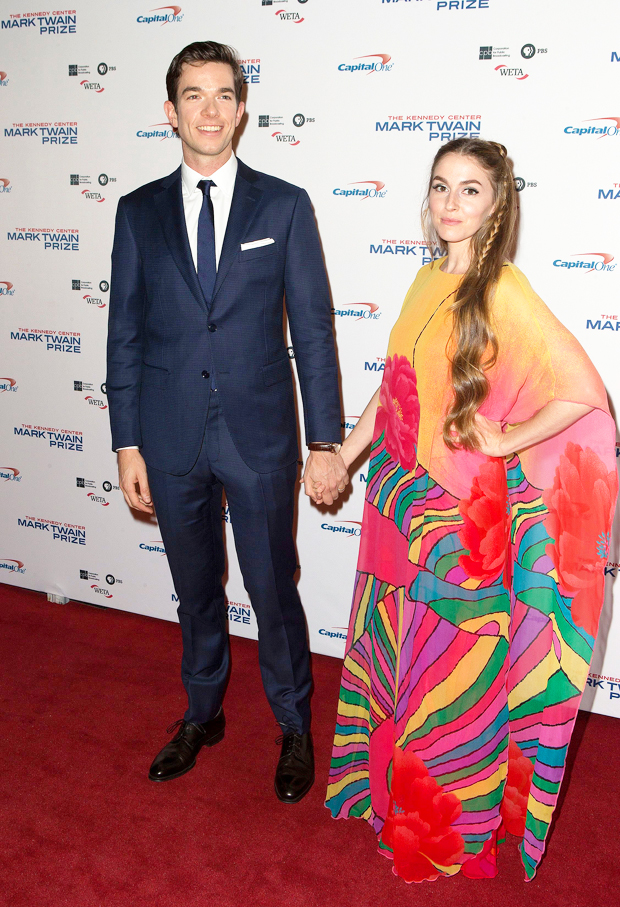 In light of her divorce from the comedian, Anna explained that she’s open to experiences she wouldn’t have expected prior to the split from John. “There were things I never even thought about before because that was just a closed door. So now that it feels like not as much of a closed door,” she explained, while sounding very open to the possibility in the future. “I feel lucky that I get to be standing on the precipice of all of these new things, that I get to possibly experience, and who knows how they will go? And there is certainly something exciting about that.” 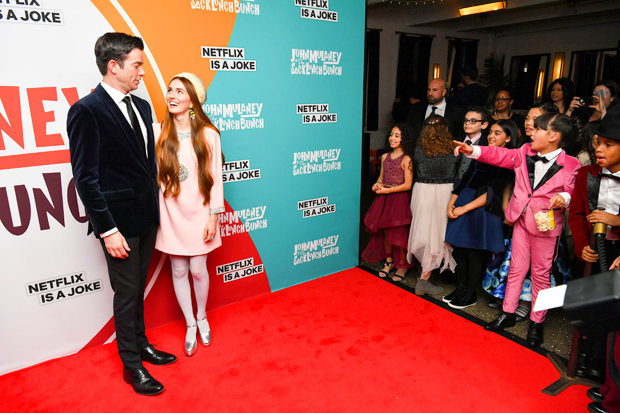 Since the split in May, John sparked a relationship with actress Olivia Munn, 41, and the pair had a baby boy Malcom in December 2021. Amid the whirlwind of John and Olivia’s relationship in addition to the divorce, Anna opened up about how difficult it was to see it all play out. “Everything that has transpired has been totally shocking and I think surreal,” she said in the interview, after she’d admitted to having a pretty rough spring. “I had a lot of bad days and medium days. I wouldn’t say I had any good days until the summer.”