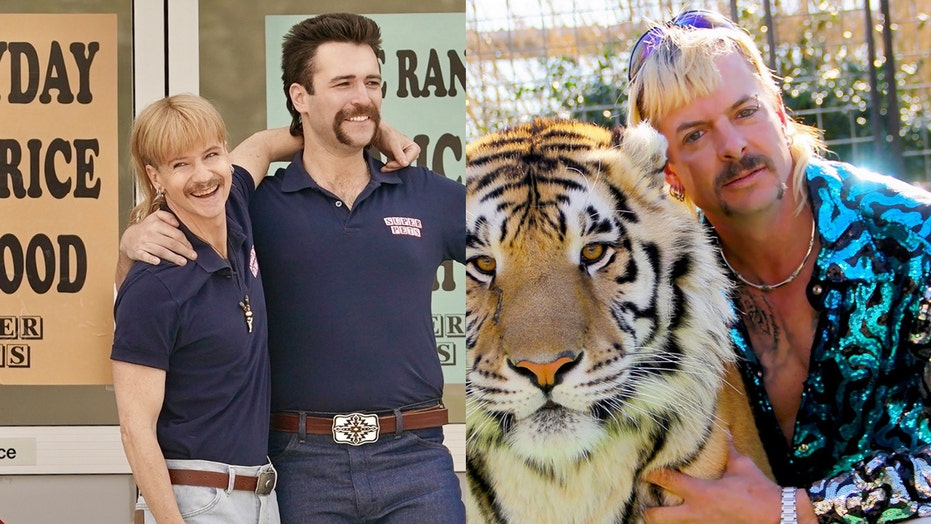 John Cameron Mitchell was photographed in costume as Joe Exotic on Sunday.

The actor is starring in the upcoming Peacock series as the zookeeper who became famous from the Netflix series “Tiger King.” Actress Kate McKinnon will play Carole Baskin and Kyle MacLachlan will star as Baskin’s husband, Howard.

Mitchell filmed a celebratory PDA scene in front of a pet shop in Brisbane on Sunday.

“I’m thrilled to take on the role of this modern folk antihero,” the actor said when the news was first announced. 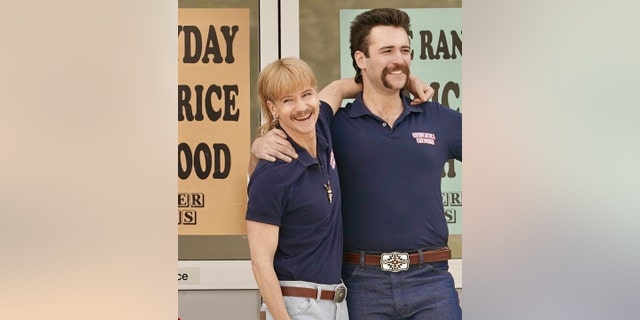 “Joe and I are the same age and like him, I grew up queer in Texas, Oklahoma and Kansas so I feel like I know a little bit about this guy and his desperate attempt to conquer an inhospitable world.”

Meanwhile, on Tuesday, it was revealed that the Nicolas Cage-led “Tiger King” project from Amazon has been shelved.

“We should clear the record,” Cage told Variety. “I read two excellent scripts, which I did think were excellent, but I think Amazon ultimately felt that it was material that had become past tense because it took so long for it come together. They felt at one point that it was lightning in a bottle, but that point has since faded into the distance and it’s no longer relevant.”

Joe Exotic recently spoke out while in prison while being honored by the Social Media Superstar Awards. Exotic has been behind bars after he was convicted of violating federal wildlife laws. The “Tiger King” star is also serving time for targeting Baskin in a murder-for-hire plot. 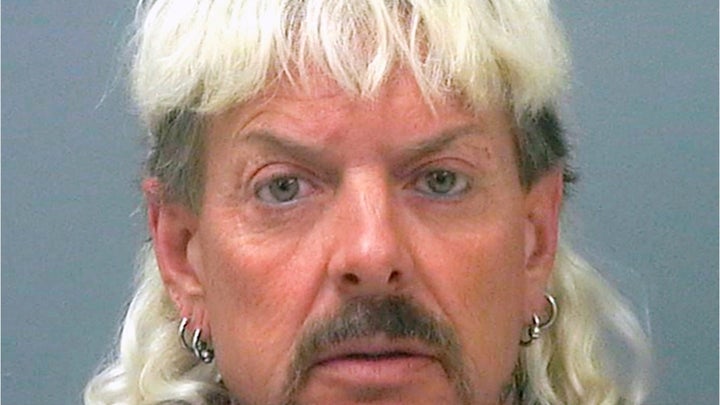 “I would like to say thank you for this award and thank you to the millions of people around the world who saw through the editing, the agenda and the paid interviews to see the real Joe Exotic – the real guy who has compassion and love for his animals, for the homeless and for the sick, but most of all, for humanity as a whole,” Exotic said in prison, according to phone audio obtained by Fox News at the time.

The “Tiger King” star claimed he had been kidnapped by the Department of Justice during the phone call as well. 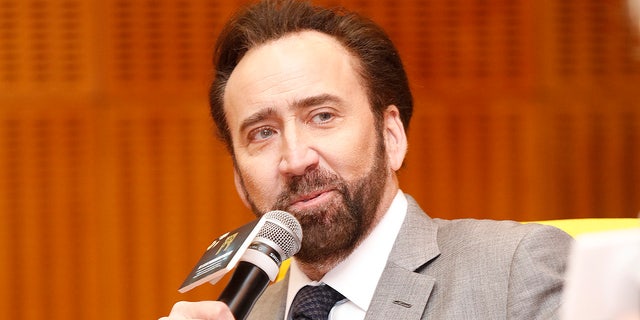 Meanwhile, on Tuesday, it was revealed that the Nicolas Cage-led ‘Tiger King’ project from Amazon has been shelved.
(Getty Images)

“What has been done to me puts a black cloud over our entire justice system in America,” he continued.

“And our leaders of this great country should be ashamed that our own Department of Justice can take part in kidnapping me for political agenda to only end big cats in America.”