Outlander fans love actor John Bell’s portrayal of Young Ian in the hit time-travelling drama. He will return again in season six but some fans will be curious to know more about his life outside the show. Here’s what he has revealed about this.

Young Ian has been through a lot during his life so far in the world of Outlander.

Jamie Fraser’s (played by Sam Heughan) nephew was first captured by pirates in his early teens.

He was then held captive by Geillis Duncan (Lotte Verbeek) before he was rescued by Jamie and Claire Fraser (Caitriona Balfe).

Ian then joined the Mohawk tribe before he made his triumphant return to Fraser’s Ridge in season five. 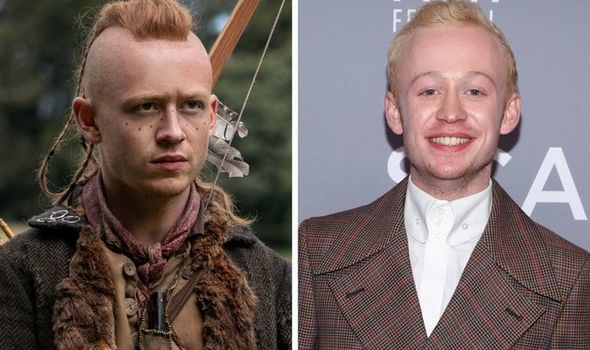 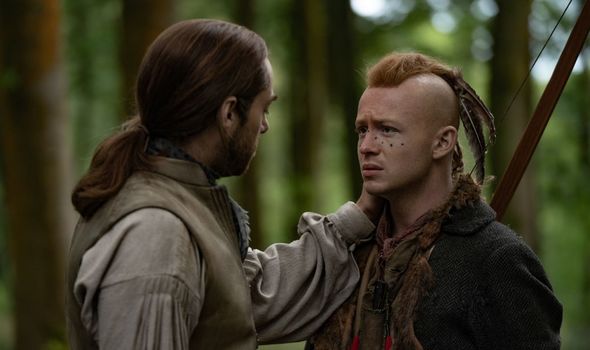 The character has also been part of a heartbreaking romantic storyline as well.

During season five, he revealed how he had lost his wife in mysterious circumstances, leaving him desolate.

Given his romance in the series, some fans have been wondering whether the star has a romantic connection in real life as well.

The young actor is just 22-years-old and he does not appear to be in a relationship at the moment. 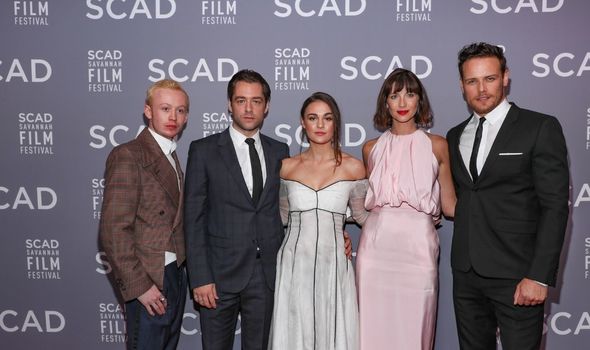 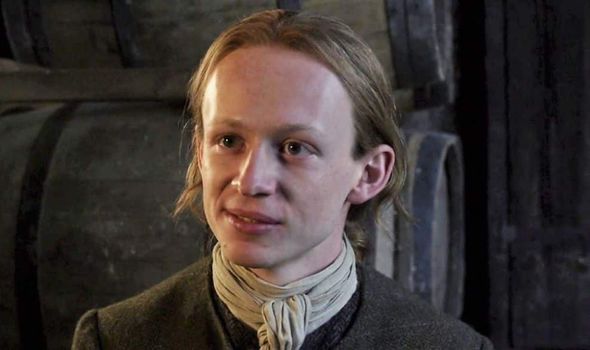 The Scottish star is also relatively private when it comes to his life and has never spoken openly about having a partner.

Therefore, if he is going to inform fans about his personal life, he’s likely to do it via social media

He has revealed to fans he is currently in Spain where he has been posting images with his friends.

Bell also posts behind-the-scenes pictures and videos from the filming of Outlander.

This includes how he trained for the final episode of season five to battle against Claire’s attackers.

The star is also an animal lover and frequently posts images of himself with his pets as well.

Fans wanting to see more of Bell can also look back at his previous filmography.

He began his acting career back in 2007 when he played Creet in an episode of Doctor Who.

Since then he has had recurring roles in several series including Anthony Weaver in Life of Riley and Toby in Tracy Beaker Returns.

Viewers will also recognise him for playing a younger version of Spud in the 2017 film T2 Trainspotting.

Before landing his role on Outlander, Bell also portrayed Gabriel in Into The Badlands.

Fans are hoping to see him return again soon in a sixth season of Outlander as well.

The latest outing of the show has been commissioned but filming has been postponed due to coronavirus COVID-19.