Mourners were able to line Hessle Road in Hull today as they bid a final farewell to the showbiz stalwart.

In an emotional send-off for Joe Longthorne, fans of the star gathered as the horse and carriage procession made its way through the streets.

Drivers pulled over and stopped their cards in a mark of respect for the late star, reports Hull Daily Mail.

BBC Reporter, Caroline Brockelbank, tweeted from the procession: “He went out with a bang!

“Fireworks, flowers and lots of clapping. The Hessle Road community turned out to pay their respects to Joe Longthorne MBE who grew up in Hull.”

She added: “He’ll be buried in Blackpool tomorrow.

The singer and entertainer will be buried in Blackpool’s Layton Cemetery tomorrow.

Joe died “laying in the arms of his devoted husband” while clutching rosary beads on August 3.

His loved ones confirmed at the time: “It is with the deepest sadness that we have to announce that the nation’s beloved entertainer Joe Longthorne MBE passed away peacefully in the early hours of today at his cherished home in Blackpool.

“Joe died in his bedroom, laying in the arms of his devoted husband of 21 years Jamie, with his rosary beads clutched tight to his chest.” 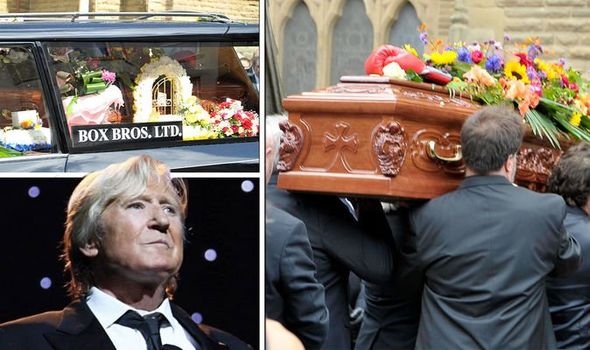 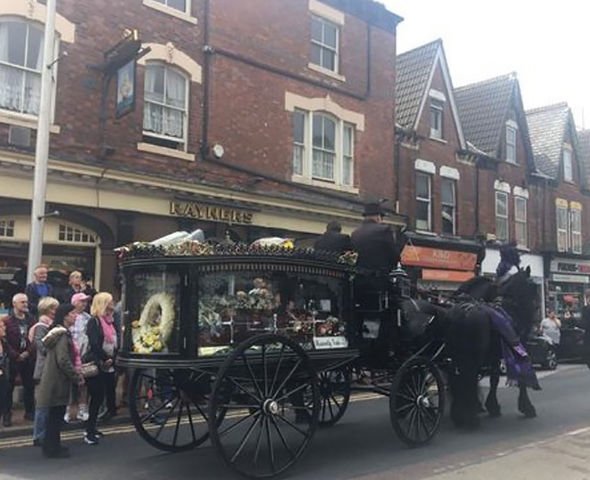 The statement continued: “He leaves behind sister Ann and brother John.

“Our deepest sympathies and condolences go out to Jamie and all the family at this sad time.”

Joe battled cancer several times throughout his life and underwent a bone marrow transplant in 2005.

Five years ago, he vowed to continue to sing, despite being diagnosed with throat cancer.

Joe rose to fame on Search For a Star in 1981, which led to appearances at the London Palladium and a season at London’s Talk of the Town. 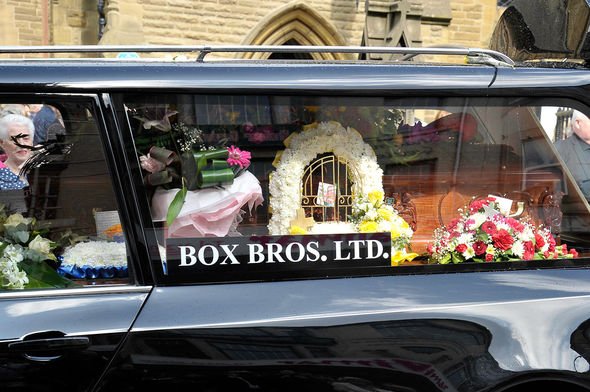 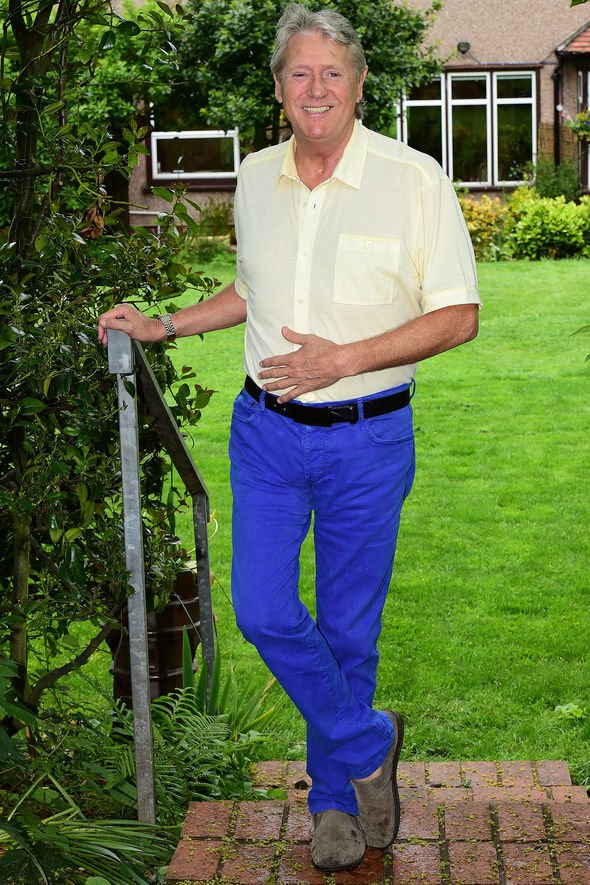 He also appeared on Live from the Palladium and Des O’Connor Tonight, before having three platinum albums.

Joe was also known for his renditions of songs in the style of Dame Shirley Bassey and impersonated Frank Sinatra, Sammy Davis Jr. and Sir Tom Jones.

Before his marriage to husband Jamie Moran, Joe had a relationship with a woman and they had a son, Ricky.

Many celebrities paid tribute to Joe following his death with Les Dennis tweeting: “So very sad to hear that Joe Longthorne has died. Worked with him many times. A supreme talent and a nice man. Thoughts with his family. RIP.”