Color her unsurprised. After discussing her high-profile relationships in Open Book, Jessica Simpson exclusively tells Us Weekly she’s not surprised she hasn’t heard from the famous exes she mentioned in the memoir, ex-husband Nick Lachey included.

“None of those men have reached out to me and I didn’t expect any of them to,” the 39-year-old says. “They all know these stories, so I don’t think any of this came as a surprise to any of them.”

Lachey, 46 — who was married to the fashion designer from 2002 to 2006 — told Us earlier this month that he “has not read a single word” of Open Book and that Simpson “did not reach out before it was published.”

In the 416-page book, which was released on February 4, Simpson names the former boy bander, who’s now married to Vanessa Lachey, as her “first love.” 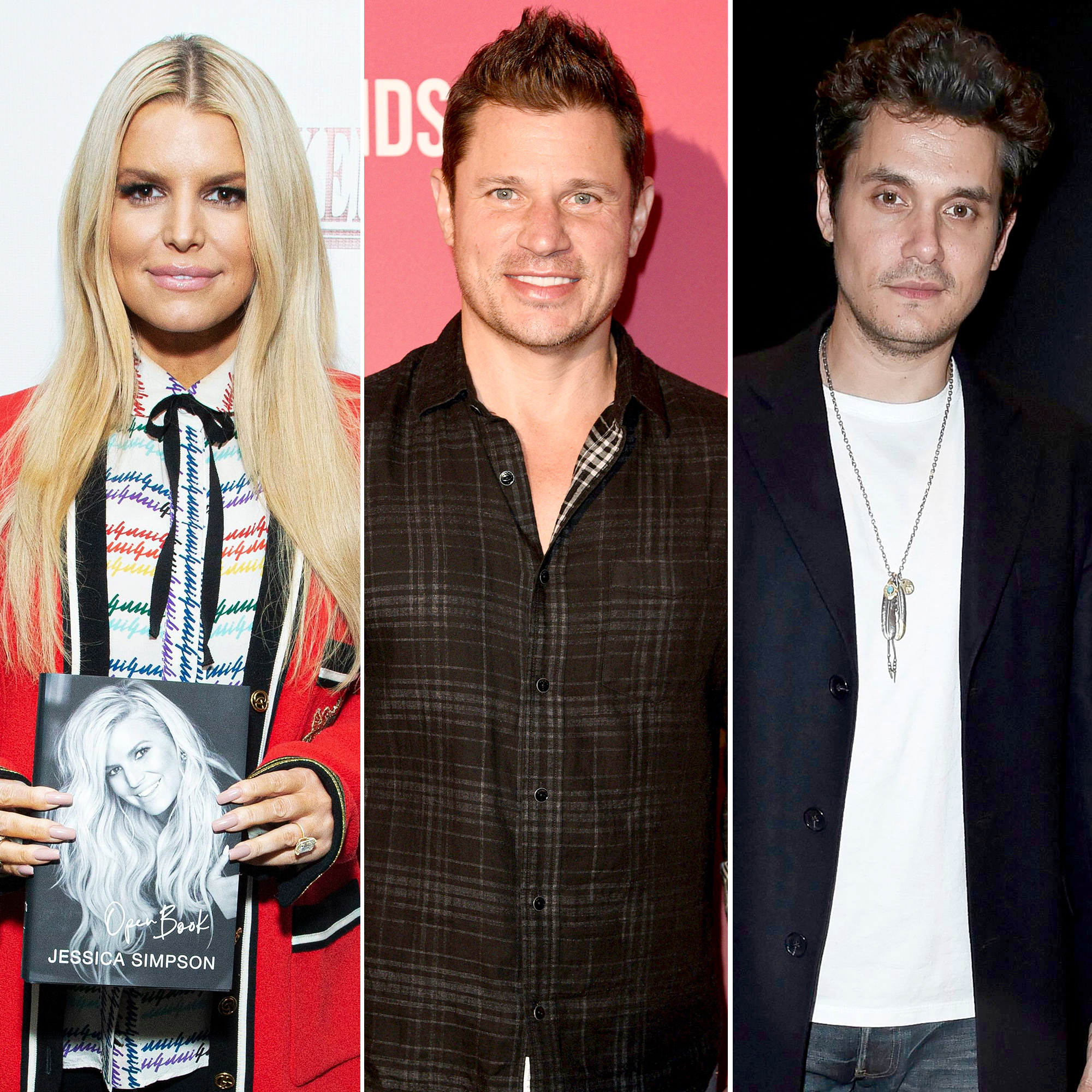 In the book, Simpson writes about her and Nick’s first meeting, their short-lived marriage, and the decline of their relationship: “I would accuse him of having a wandering eyes, and he would rip into me, making sure I knew I was the one causing the problems in our marriage. There was something Nick wanted from me that I no longer had, an emptiness I couldn’t fill, and neither could he. … We were not one of those couples that screamed at each other, let whatever fly out of our mouths, and then make mad, passionate love. No, we would yell at each other, and then he would go out with his boys and not answer the phone.”

The former pop star also details her subsequent relationship with John Mayer. “He wanted to have all of me or nothing,” she says of the singer-songwriter, 42. “Again and again, he told me he was obsessed with me, sexually and emotionally.”

These days, Simpson is married to Eric Johnson, and the couple have three kids together. She tells Us that her memoir project had the 40-year-old’s seal of approval.

“Eric was completely supportive of me writing this book and sharing my truth,” she says. “He is the most confident person I have ever met and truly respects and honors all of me. So, I think he was excited for me to show more of myself to the world.”

With reporting by Brody Brown