Feelin’ so good! Jennifer Lopez opened up about where she’s at in her life after her split from Alex Rodriguez and rekindled romance with Ben Affleck, and apparently, she’s living her best life.

“I’m super happy,” the Hustlers star, 51, said during a Monday, July 5, appearance on Zane Lowe’s Apple Music radio show. “I know people are always wondering. ‘How are you? What’s going on? Are you OK?’ This is it. I’ve never been better.”

The “Get Right” songstress added that she wants everyone who knows her to know how strong she’s felt lately. “I’ve really gotten to a place in my life where I’m great on my own,” she explained. “And I think once you get to that place, then amazing things happen to you that you never imagine in your life happening again. And so that is where I’m at. And I love all the love that’s coming my way right now and all of the good wishes. And I just want everybody to know that it’s the best time. It’s the best time of my life.” 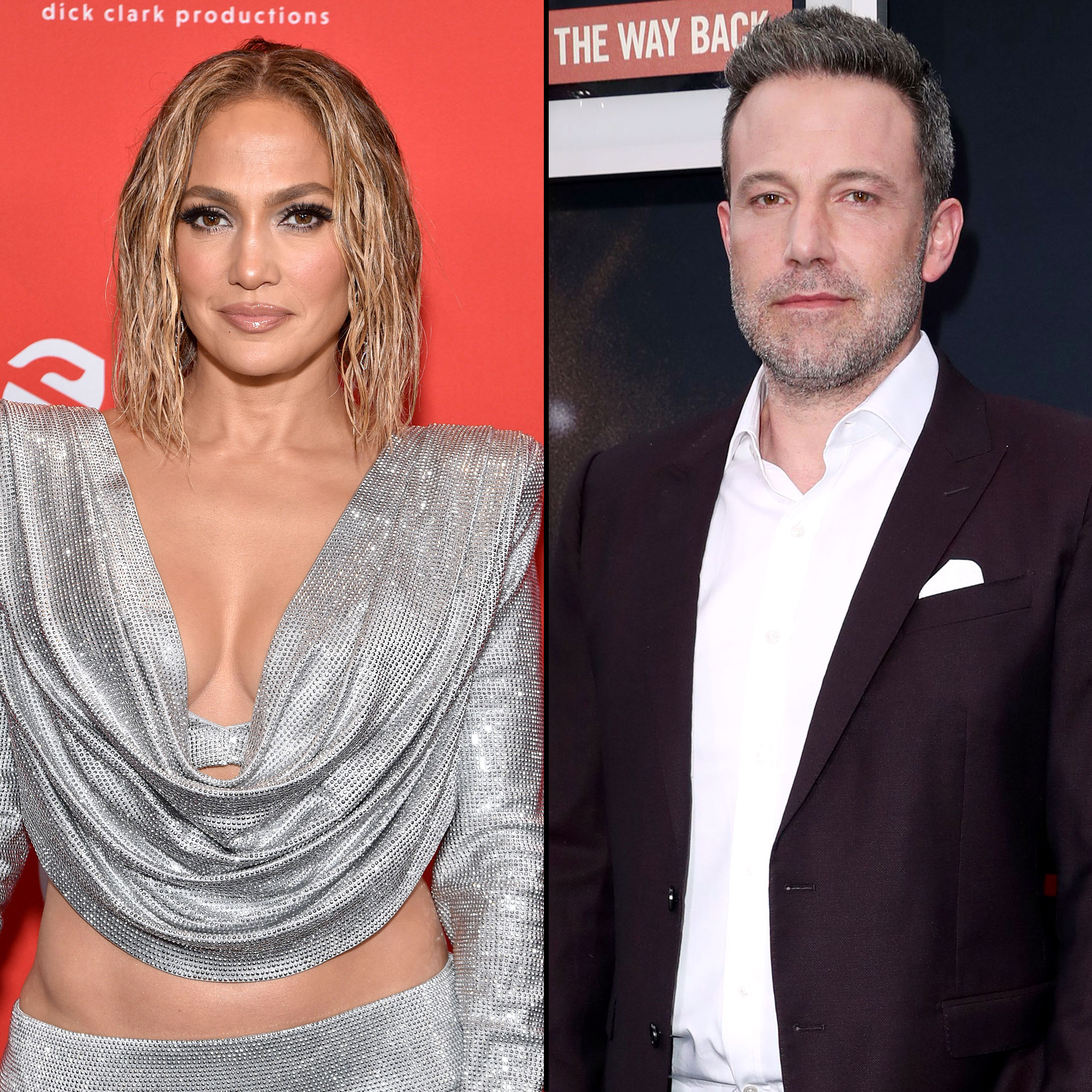 Earlier this year, Lopez and Rodriguez, 45, announced their split after four years together. “We have realized we are better as friends and look forward to remaining so,” the former couple said in a joint statement on April 15. “We will continue to work together and support each other on our shared businesses and projects. We wish the best for each other and one another’s children.”

Jennifer Lopez’s Dating History: A Timeline of Her Famous Relationships

Just a few weeks later, the Bronx native reunited with Affleck, 48, for a jaunt to Montana in early May. The pair originally dated from 2002 to 2004 and were briefly engaged. “It was just the two of them on vacation together,” a source told Us Weekly at the time. “They looked very happy together.”

Since then, the duo have been spotted packing on the PDA and going on outings with their children. Lopez shares 13-year-old twins Max and Emme with ex-husband Marc Anthony. Affleck, for his part, shares daughters Violet, 15, and Seraphina, 12, and son Samuel, 9, with his ex-wife, Jennifer Garner. 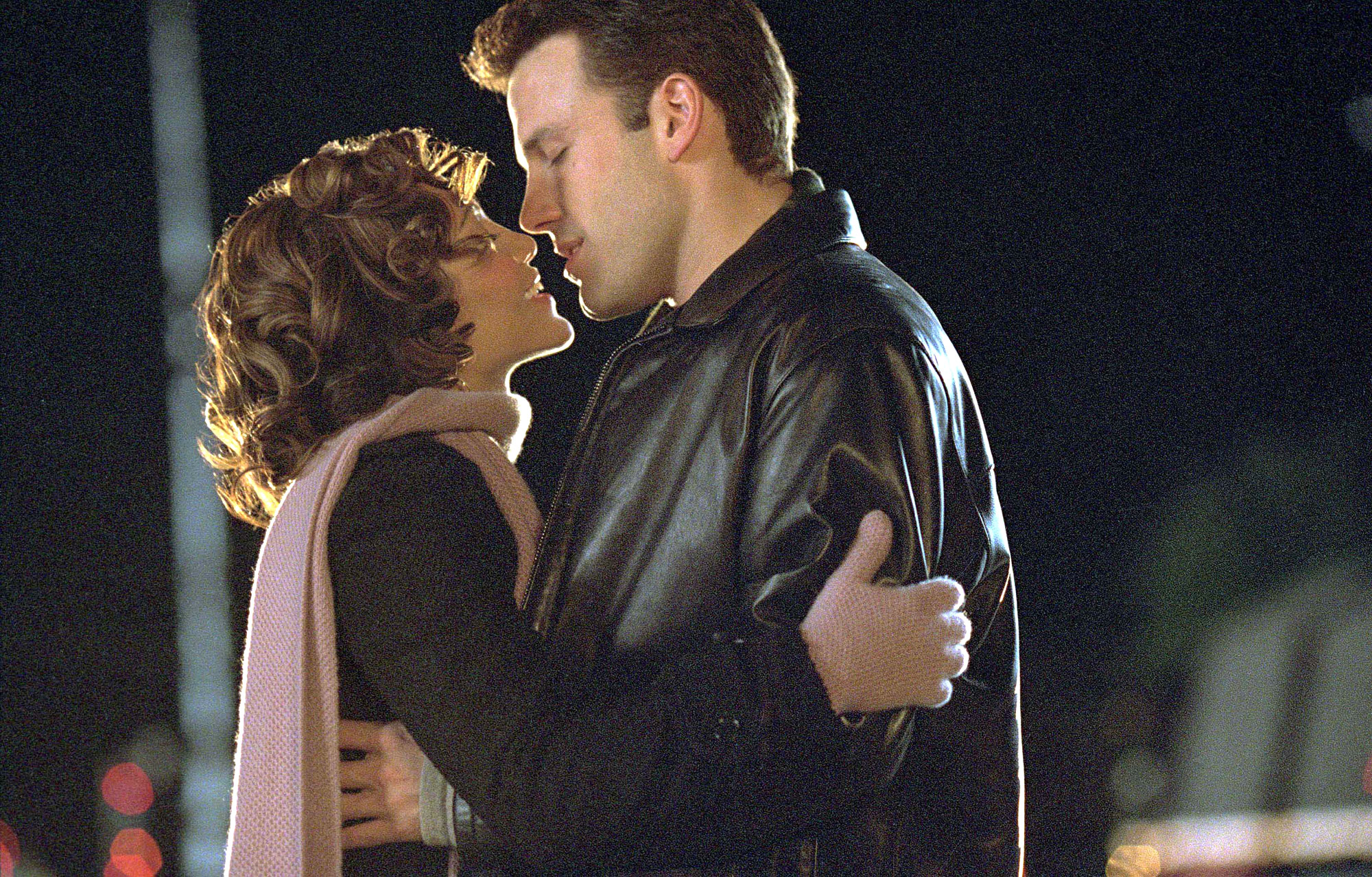 “Ben and Jen feel so close to each other very quickly,” an insider told Us in May. “The old flame is absolutely rekindled. They picked up where they left off in terms of affection for each other.”

Every Cryptic Post Alex Rodriguez Has Shared Since Split From J. Lo

Earlier this month, Lopez talked about her new single, “Cambia El Paso,” and said it was about embracing change in life.

“The song is about change and not being afraid to take the step,” she said during the Thursday, July 1, episode of SiriusXM’s “Pitbull Globalization” show. “Like, just take the step, advance, do what you need to do. If something’s not feeling right, whatever it is in your life, like, just make that move and dance. Dance is life, and joy and happiness.”