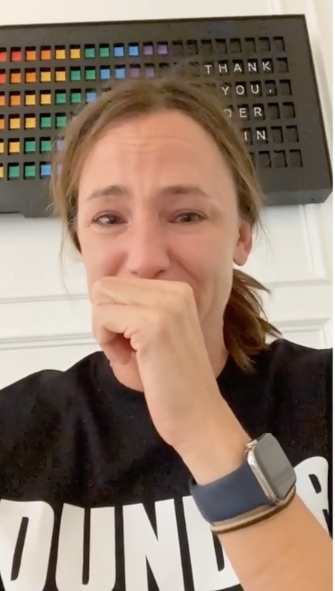 Give this story a chance. I say that because when I saw the headlines and photos of Jennifer Garner crying because she’d watched the series finale of The Office, I rolled my eyes and jumped right over them. When I found out she’d posted them herself, I rolled my eyes a second time and gave a throaty “ugh!” However, it turns out I was too hasty. I should know by now to at least give Jen a chance. The story, according to Jen, is that she and her kids have been watching one episode a day of The Office during quarantine. Because lockdown has been prolonged over so many months, the Garner household wrapped up the series just recently. Jen, dressed in a Dunder-Mifflin logo tee and with some crazy dedicated Office wall art, fell apart. And for some reason, she recorded herself falling apart. Again, this is all over the series finale of The Office. To shake things up, I will quote her caption first. Jen wrote on Instagram:

My kids and I have spent months piled on the couch working our way through “How to Behave as Grownups” 🙅🏻‍♀‍, aka #TheOffice. Apparently we are sensitive people—the finale hit us pretty hard. When I realized I’d accidentally shot my farewell testimonial in slo-mo I realized: your Monday might need this, too. 🙈👵🏼😬♥️♥️♥️
#thankyoucastandcrew
#pleasecomeoverweloveyou
#icantwithfinales

At this point, if you are cynical as I am, you are probably thinking this is kind of mawkish sentimentality that might just push you over the edge. But you have to watch the video she posted, it’s really funny. Apparently the Slo Mo taping was an accident but it allowed Jen to really examine her own reaction, which she acknowledged, in retrospect was a lot. Here’s Jen, watching and laughing at herself but in the middle of it, she starts feeling sorry for the Jen of the video. She even Bless Her Heart-ed herself!

My kids and I have spent months piled on the couch working our way through “How to Behave as Grownups” 🙅🏻‍♀️, aka #TheOffice. Apparently we are sensitive people—the finale hit us pretty hard. When I realized I’d accidentally shot my farewell testimonial in slo-mo I realized: your Monday might need this, too. 🙈👵🏼😬♥️♥️♥️ #thankyoucastandcrew #pleasecomeoverweloveyou #icantwithfinales

“Oh my goodness. Look who needed a big cry! And maybe a shower would have been helpful?” I love this Jen. I am a big advocate of laughing at one’s self and I fully believe Jen had no idea how big her reaction was until she saw it. I actually agree with her, I think feeling something big right now is necessary and any way to exorcise those pent-up emotions is worth it. I’ve been watching a lot of standup comedy and when I find the right one, I laugh until I cry. I need that release and obviously Jen did too. I’ll bet she slept really well that night. I had to look up her last line, “Bears, Beets, Battlestar Galactica.” It’s a bit from the show and I’d forgotten it. I was bummed because I thought their next watch might be Battlestar Galactica and I thought of Jen doing a reaction video like Tom Hanks and Victor Garber’s Dirty Dozen recap in Sleepless in Seattle.

Like Jen, most series finales make me cry. Even if I haven’t watched the show for some time, I’ll tune into a once-loved show, watch the finale and it will inevitable reduce me to tears. I binged The Office, but not in a good way. After a while, I was just drowning in episodes, trying to finish it off. So when I go to the finale, I was over the series as a whole. I honestly couldn’t remember what happened. It was (spoiler?) Dwight and Angela’s wedding and Steve Carrell (predictably) came back for a big schmaltzy moment. I don’t think I reacted like Jen when I watched it, but I’m glad she got her feels on, she deserves it. And a few of The Office castmates thought so too. Jenna Fischer, Angela Kinsley and Mindy Kaling all commented on Jen’s post, which I’m sure made Jen tear up all over again.

Honestly, this is the kind of content I’m here for right now, people just having a moment. That and this guy, who I want to hire as my life coach. 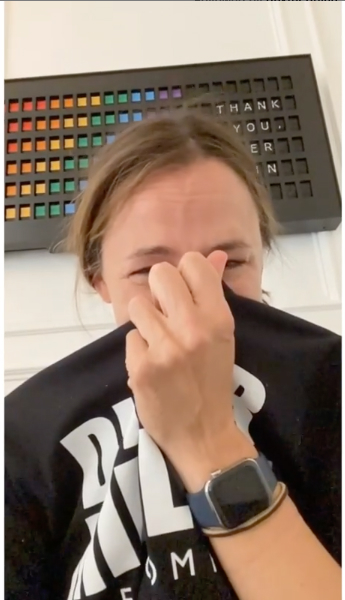 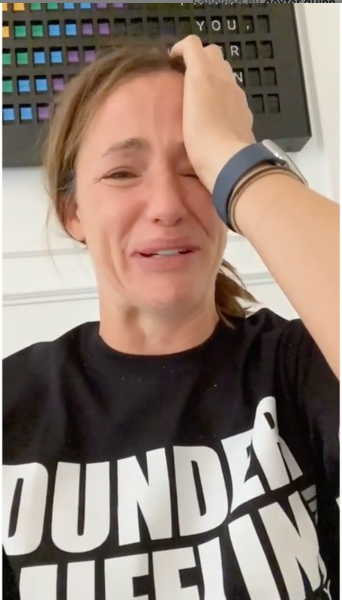 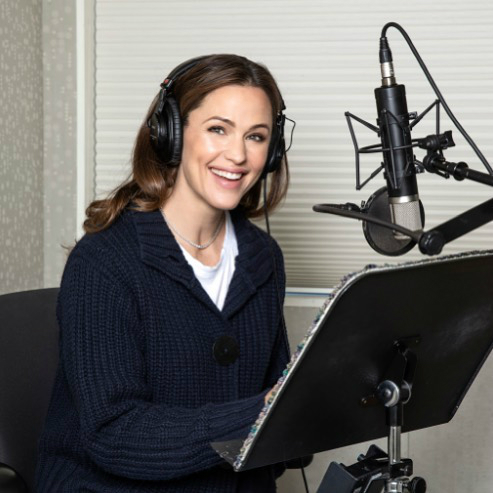