Jennifer Garner’s trip to the dentist did not go as expected, and the actress posted the hilarious aftermath in an Instagram video on Thursday, September 19. 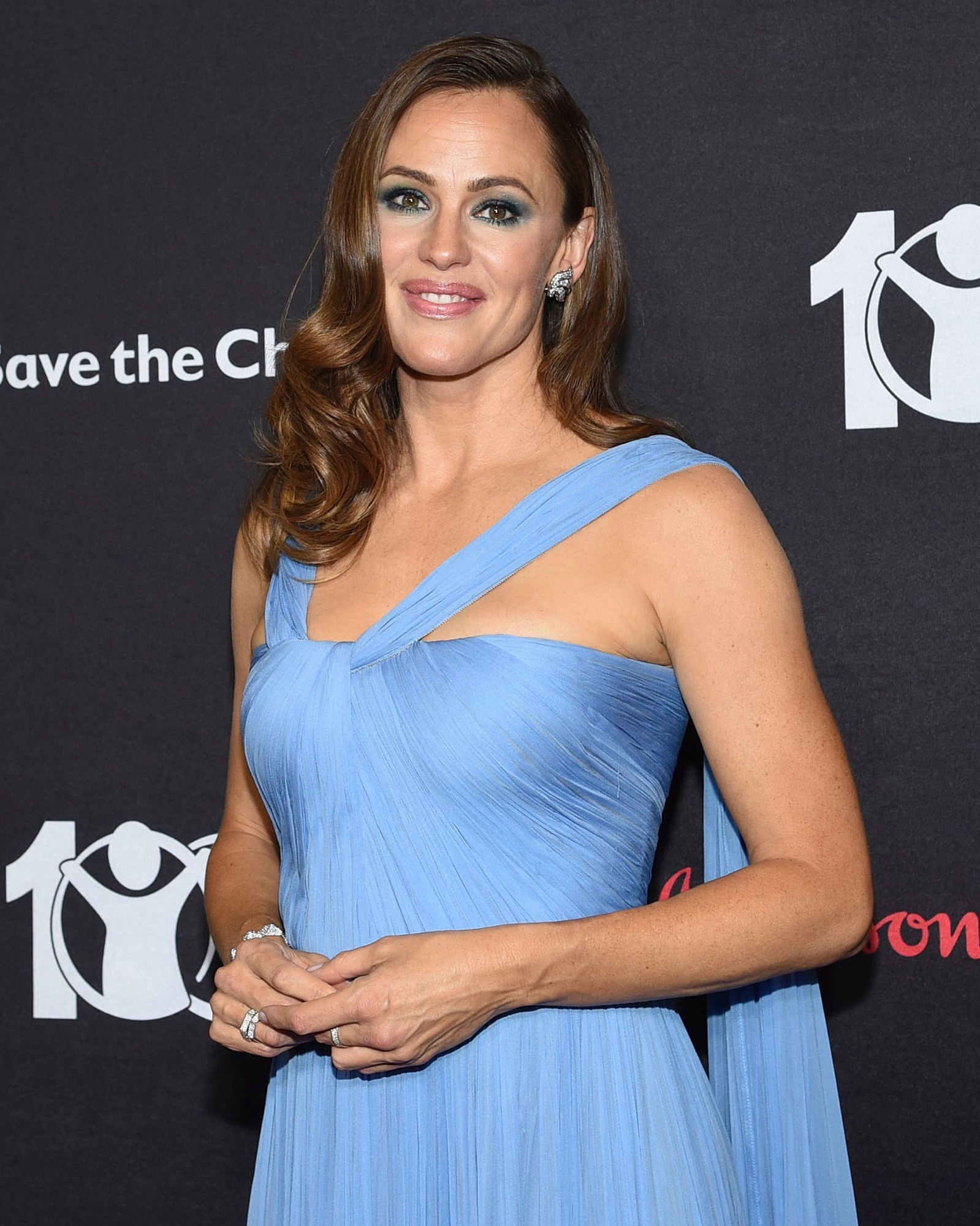 In her caption, Garner wrote, “It’s just a small procedure, he said. Not even a cavity, he said. 🤐🤣🤐 #numbnumb #sonumb #numbitynumb.”

Speaking of dragons, the Alias alum’s children — whom she shares with ex-husband Ben Affleck — have compared her to a fire-breather, as she told Jimmy Fallon earlier this month. (Garner and Affleck, 47, share three kids: daughter Violet, 13, daughter Seraphina, 10, and son Samuel, 7.)

“I kill the fun,” she revealed on the September 12 episode of The Tonight Show Starring Jimmy Fallon. “I say, ‘No,’ to everything. They call me the dragon. They have all these names for me.”

The actress, who will star in the Apple TV+ limited series My Glory Was I Had Such Friends, has been dating John Miller for more than a year now, and the businessman already has the approval of Garner’s TV dad, Victor Garber.

“He’s a great guy and they’re friends,” the 70-year-old, who costarred with Garner in Alias, told Us Weekly exclusively on September 15. “They’re good friends.”

“Jen is great,” he added. “I talked to her for an hour today. She’s doing really well. She’s really happy.”

Last month, an insider exclusively told Us that the Golden Globe winner “feels like she’s finally found a true partner” with the Cali Group CEO: “They know what works. … John and Jen are in similar places in their lives and can relate to raising kids after a divorce. They’re on the same page and understand where things stand.”

Garner was married to Affleck from 2005 to 2018 and to Felicity costar Scott Foley from 2000 to 2004. Miller was previously married to violinist Caroline Campbell, and the former couple share two children.