Setting the table for one. Jana Kramer is still adjusting to her new normal after confirming her split from Mike Caussin last month.

Jana Kramer and Mike Caussin’s Divorce: Everything We Know

The country songstress, 37, let out a big sigh in an Instagram Story video uploaded on Monday, May 3, as she gave her followers a peek at how she’s been spending her “single dinner nights” at home. Picking at a salad topped with “frozen chicken,” Kramer wrote, “At some point [you] just gotta laugh.” 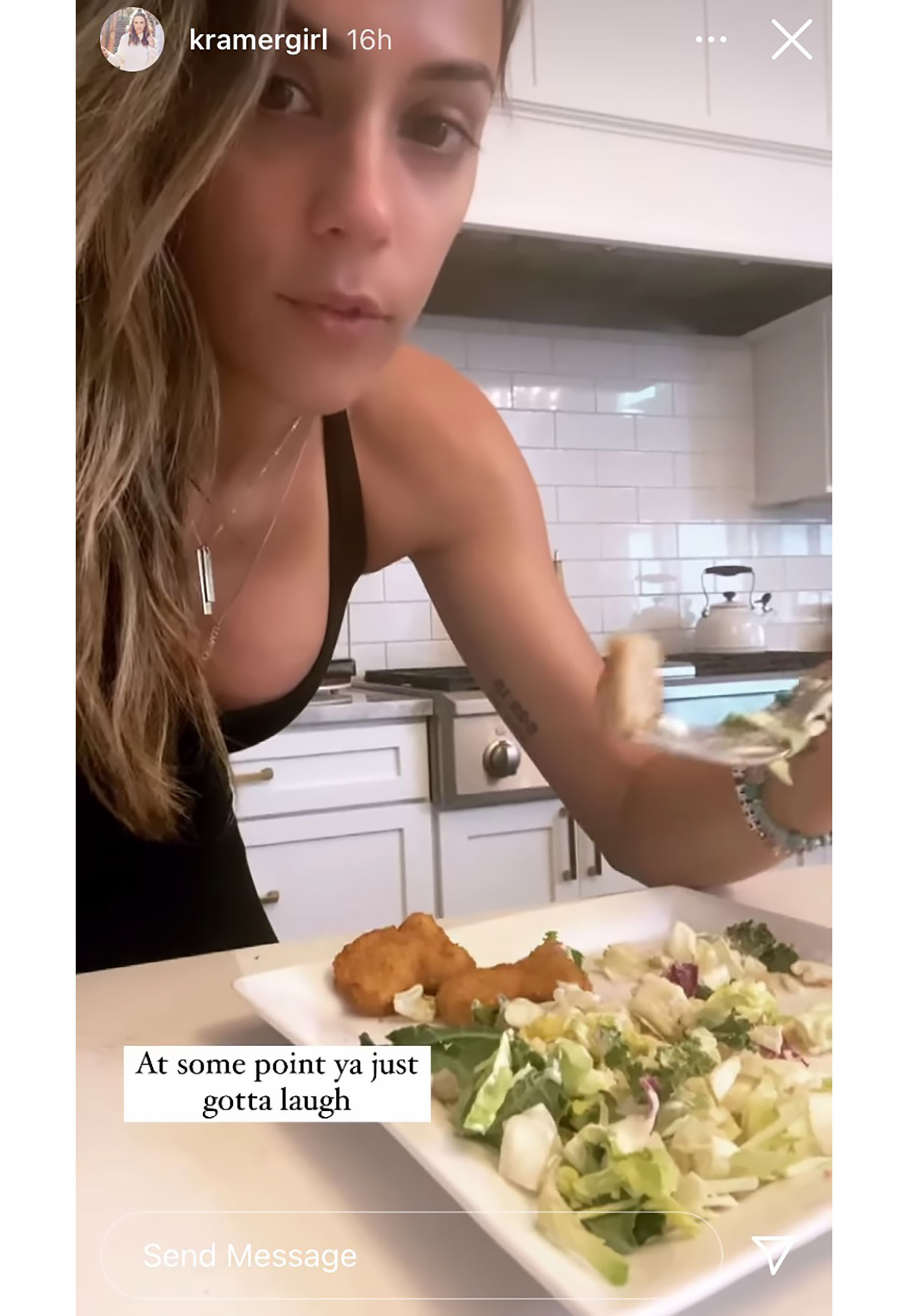 Two weeks prior, the One Tree Hill alum announced via Instagram that she and the ex-NFL player, 34, had called it quits after nearly six years of marriage. The duo — who share 5-year-old daughter Jolie and 2-year-old son Jace — previously separated in 2016 after Us Weekly broke the news that Caussin had cheated. After he sought treatment for sex addiction, the now-estranged pair renewed their vows in December 2017.

Before she filed for divorce, Kramer and the retired athlete marked his “most sober year” yet.

“As an addict, I carry a lot of shame. Others who share a similar disease can relate. We rarely like to speak about it let alone acknowledge it,” Caussin wrote in a thoughtful note shared to the “I Got the Boy” singer’s social media accounts in December 2020, owning up to experiencing a few “stumbles and falls over the last four years.” 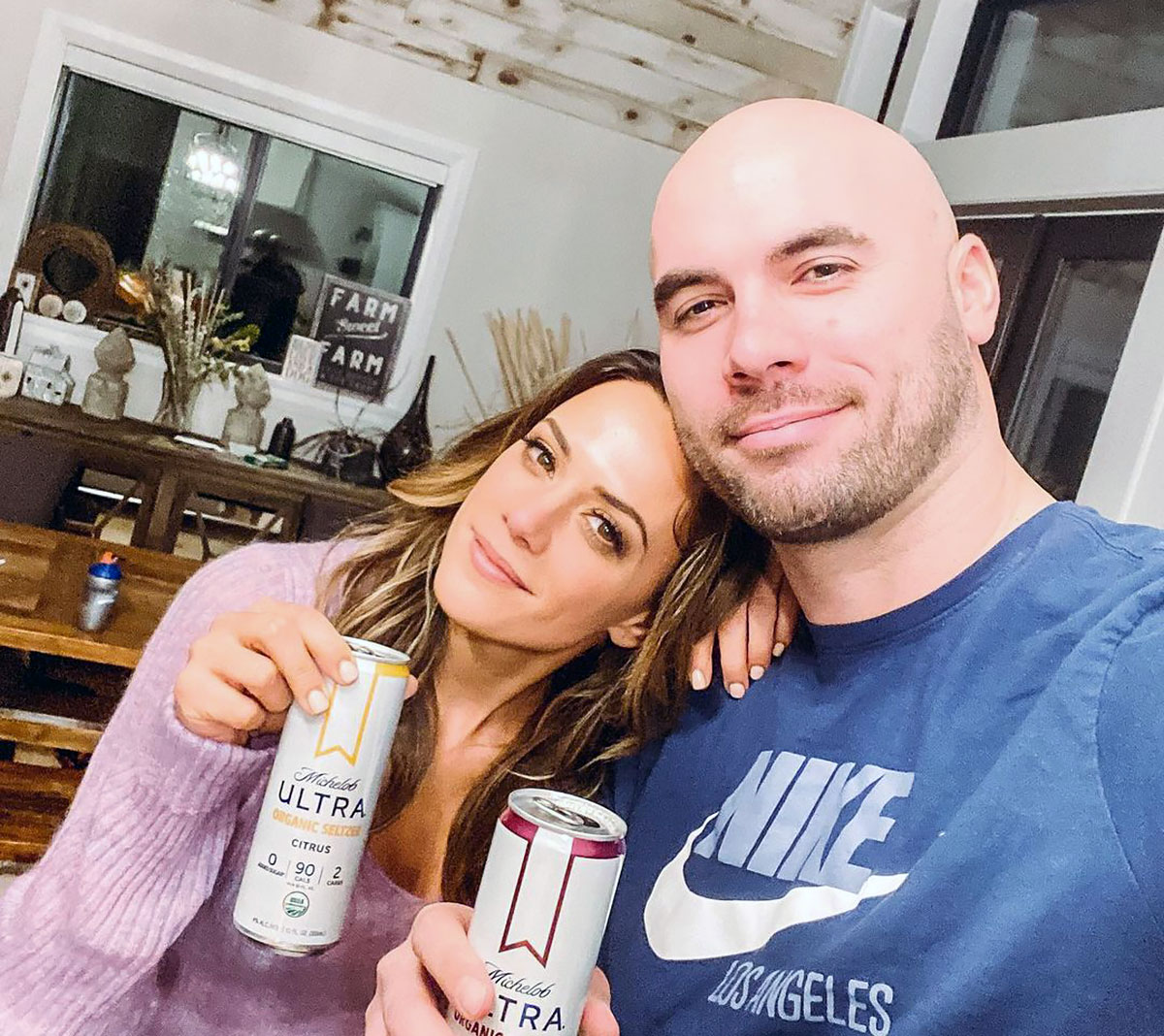 The twosome spoke openly about their ups and downs on their podcast, “Whine Down,” and in their 2020 book, The Good Fight. Though Kramer revealed on the Monday episode of “Whine Down” that Caussin “swore” he had nothing to hide before their breakup, a source told Us that Kramer’s “final straw” was when she “uncovered a recent infidelity.”

‘One Tree Hill’ Cast’s Dating Histories Through the Years

A second insider later revealed that the Virginia native was already “out of the house” as soon as Kramer submitted the paperwork.

According to court documents obtained by Us last month, the actress cited “inappropriate marital conduct, irreconcilable differences and adultery” as the reason for divorce. As is customary in the state of Tennessee, a temporary restraining order was put in place, noting that neither party can talk about their spouse in a “disparaging” way to or in front of their children and/or employers. The order also states that the pair cannot harass, threaten, assault or abuse their spouse or move their children out of Tennessee or “more than 50 miles away from the marital home” without permission of the court. 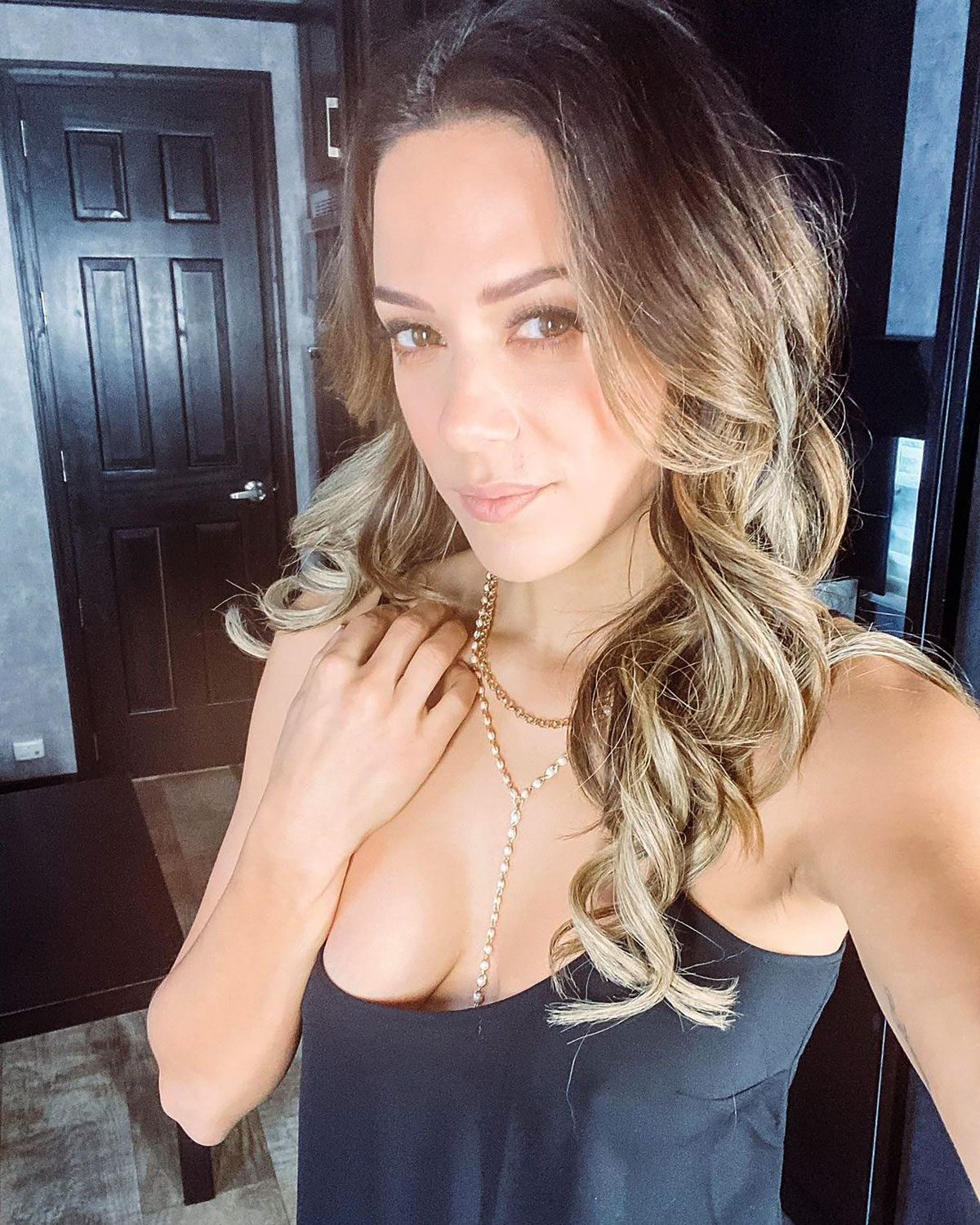 Though it’s only been a few weeks, Kramer is already grappling with some major changes in the wake of her split, including what her life will look like once she starts coparenting with Caussin.

“I didn’t want to break up my family. My whole thing was, like, I didn’t want this for the kids,” she said on her podcast, which Caussin will no longer cohost, on Monday. “I stayed for my kids even when other things happened.”