Why was the world robbed of Jamie Lynn Spears’ career as a pop diva? The younger sister of Britney Spears revealed why she never decided to follow in the ‘Stronger’ singer’s footsteps.

Jamie Lynn Spears shared why she never took a stab at pop stardom on Thursday (Feb. 11.) The admission came after Nylon’s Instagram Account reposted a tweet from writer/podcast host Ashley Ray: “I think it’s nice that in the early 2000s, if your sister was a pop singer, you got to try it out too.” While the comments section was filled with mentions of Jessica and Ashlee Simpson, Lindsay and Aliana Lohan, Hilary and Haylie Duff, and more pairings, Jamie Lynn, 29, popped in to explain why she didn’t try to be like her sister, Britney Spears. “Never tried it. There was no competing with the GOAT.”

This isn’t to say that Jamie Lynn didn’t sing, and many pointed out that her song, “Follow Me,” was used for her Nickelodeon show, Zoey 101. “That’s a theme song,” she explained,” “…to the show that I’m an actress on.” Jamie didn’t see that as the same as putting out a record like “…Baby, One More Time,” “(You Drive Me) Crazy,” “Oops!…I Did It Again,” or any of the countless other singles that Britney shared during her early career. Others attempted to bring up Jamie Lynn’s 2014 EP The Journey, but that was both a country music release and posted beyond the “early 2000s,” so it clearly didn’t count. 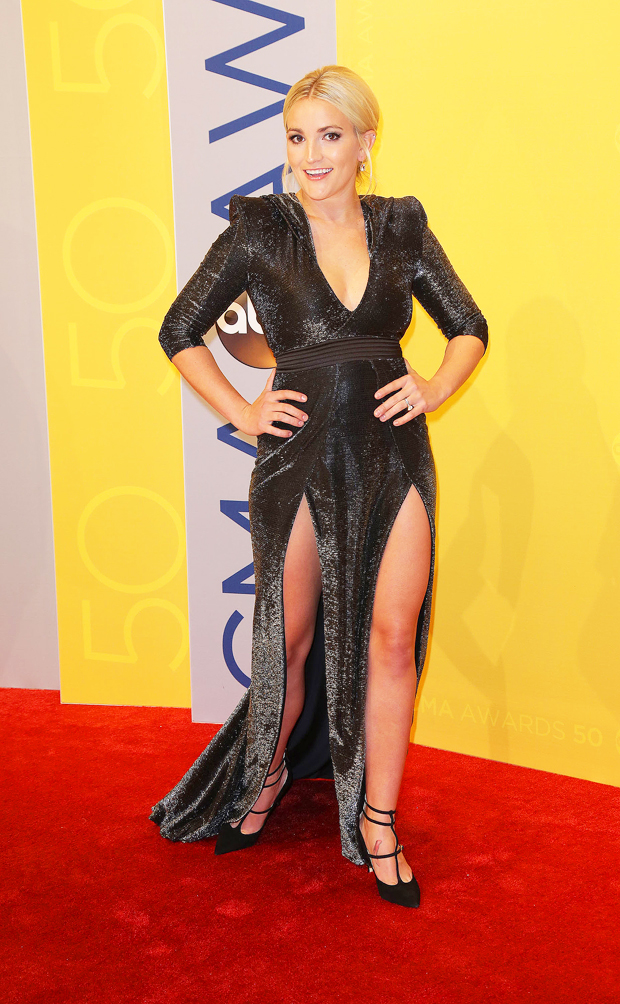 Jamie Lynn recently showed that her mind is less on pop music and more on catching a tan. She shared a clip of her posing in a black “Evonne” triangle bikini top by Australian swimwear company Kotomi on Feb. 4. “Loving my new suits,” she captioned the Instagram vid before modeling a second bikini from the sustainable fashion label. “Can’t wait for summertime.” 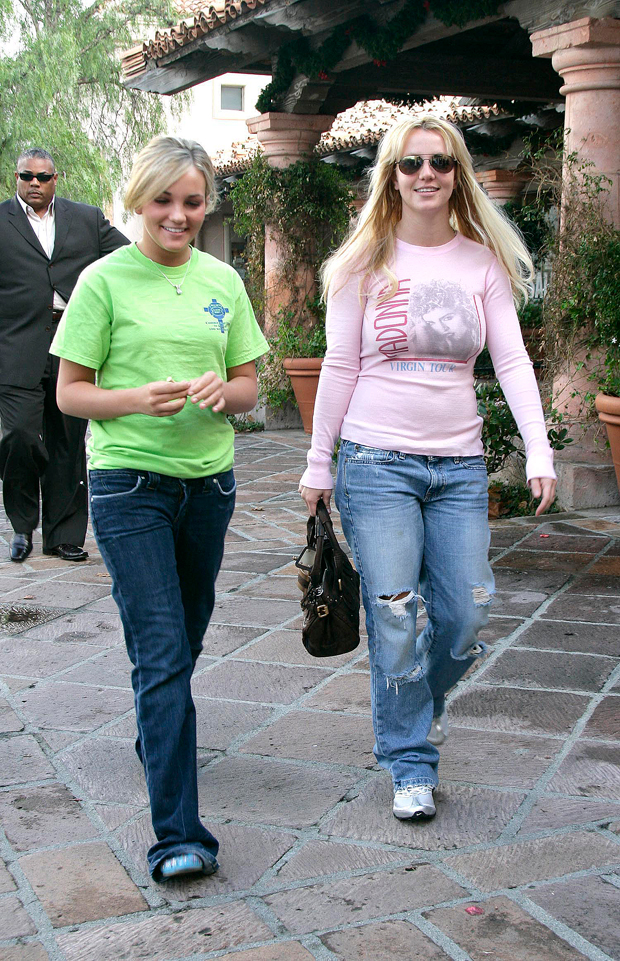 The Spears family has been in the spotlight, as of late, due to the Framing Britney Spears documentary. Neither Britney nor Jamie have spoken directly about the documentary, but Brit’s former and current loves have. Kevin Federline seemingly supported his ex-wife by praising Jodi Montgomery, the co-conservator of Britney’s estate. Jodi shares duties with Britney’s father, Jamie Spears, and Britney has been trying to remove her father from that role. Kevin, through his attorney, said that Jodi “has done an admirable job, and he has no other position to state with regard to the conservatorship.”

Sam Ashgari wasn’t so diplomatic when he spoke for the first time after the doc. “Now it’s important for people to understand that I have zero respect for someone trying to control our relationship and constantly throwing obstacles in our way,” he posted to his Instagram Story on Feb. 9. “In my opinion, Jamie [Spears] is a total dick.”