Fans of TV chef James Martin might be shocked to learn what the cookery expert eats for breakfast, ahead of his weekend television appearances. The 48-year-old star made his surprising admission while speaking to Virgin Radio DJ and friend Chris Evans on his How to Wow podcast.

The chef, who presented Saturday Kitchen on the BBC for ten years before moving to ITV in 2016 to host his current show Saturday Morning with James Martin, does not have a hearty meal to start the day.

Some might expect the food-loving star to eat a healthy breakfast before filming, but they would be wrong.

James opts for a chocolate bar and an energy drink to get him through the recording of his much-loved cookery programme. 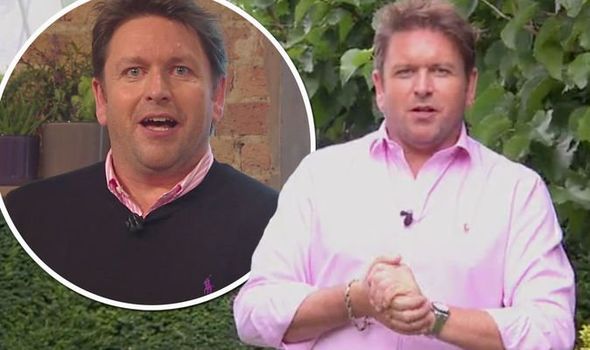 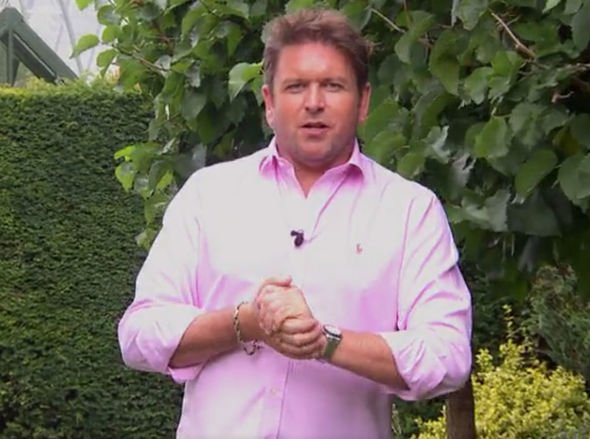 “How many Red Bull’s do you think you have drunk in your life?” Chris asked his pal James.

The ITV star, who had previously revealed that he rarely drinks alcohol, replied: “You know when I said I don’t drink, I have an occasional Red Bull.”

He continued: “You have these ridiculous things called a rider, you spend your whole life working and then someone decides to give you stuff, so my rider, I don’t send one, but people have found out that it is a Dairy Milk and a large can of Red Bull.”

“And that’s what it used to be for breakfast every Saturday morning for ten years,” he unexpected revealed. 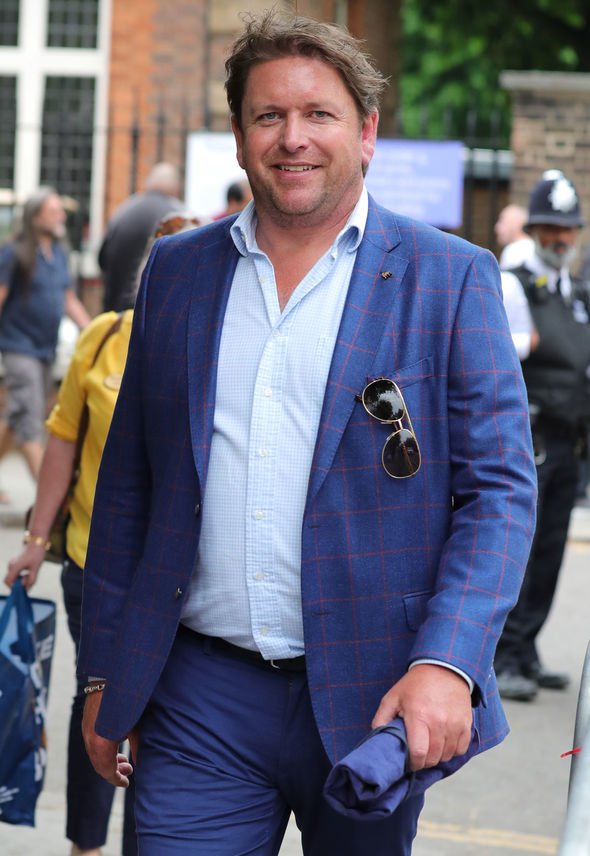 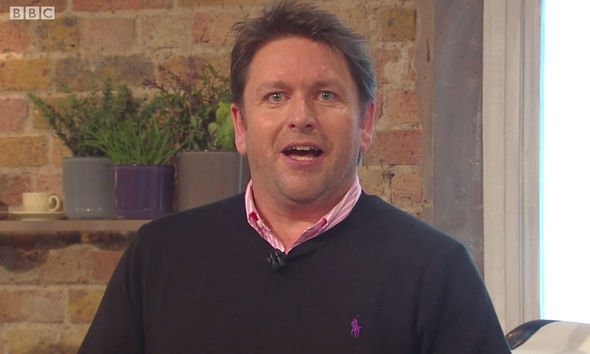 James went on to add: “A 500ml can, a Dairy Milk and blue eye drops… that was breakfast live to the nation for three and a half million people and at quarter to 12 I dropped off a cliff.”

In response to the revelation, the host remarked: “Why does James sometimes look like a rabbit caught in the headlights, oh it might be the Red Bull. How many does he have… most of the UK’s supply.”

“You don’t need to!” Chris exclaimed.

During the podcast, the chef admitted that the combination was still his breakfast of choice while filming at home.

Saturday Morning with James Martin continues today at 9.30am on ITV.