Jacqueline Jossa, 27, went through a turbulent time in her marriage to reality star Dan Osborne last year after they temporarily broke up back in May 2018. The couple reportedly decided to split after a series of heated rows over him working away from home just weeks before the soap star gave birth to their daughter Mia.

The former EastEnders actress, who is appearing in this year’s series of I’m A Celebrity… Get Me Out Of Here! 2019, spoke out about their relationship troubles in a candid interview with Fabulous Magazine in December last year.

While discussing New Year’s resolutions for 2019, Jacqueline admitted: “I just want a better year than this year. It couldn’t get much worse, could it?”

She added to the publication: “On one hand I’ve had a really bad year, but a really good year as well because of Mia.

“Next year I want to laugh and have fun. I want to do things I enjoy and spend time with my family and be myself. This whole year I didn’t feel like myself.” 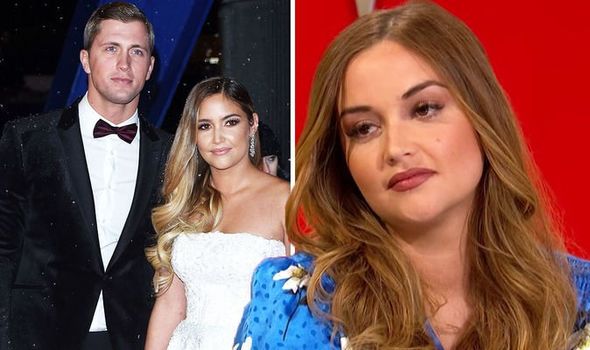 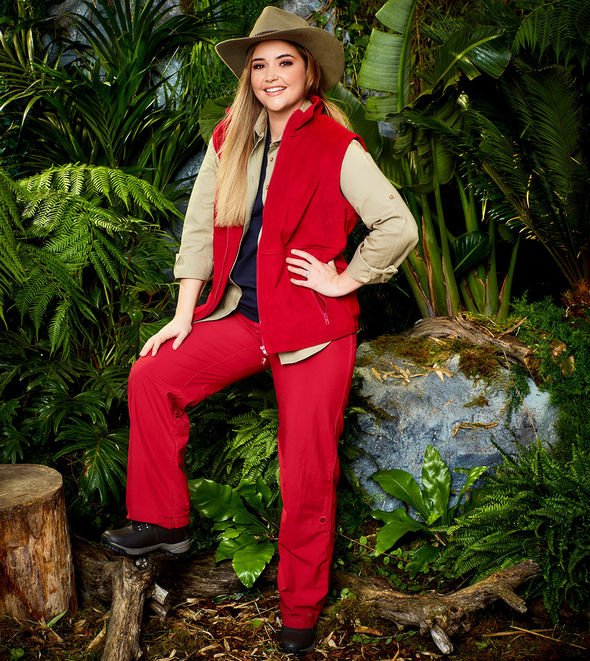 Dan and Gabby, who met on the Channel 5 reality show, were pictured looking cosy on a yacht in Marbella.

Gabby’s ex Marcel Somerville went on to accuse her of cheating on him with Dan, which she denied.

Dan then spoke out to defend photos of them in the holiday destination and informed one of his Instagram followers that he was just “speaking and laughing with a friend”. 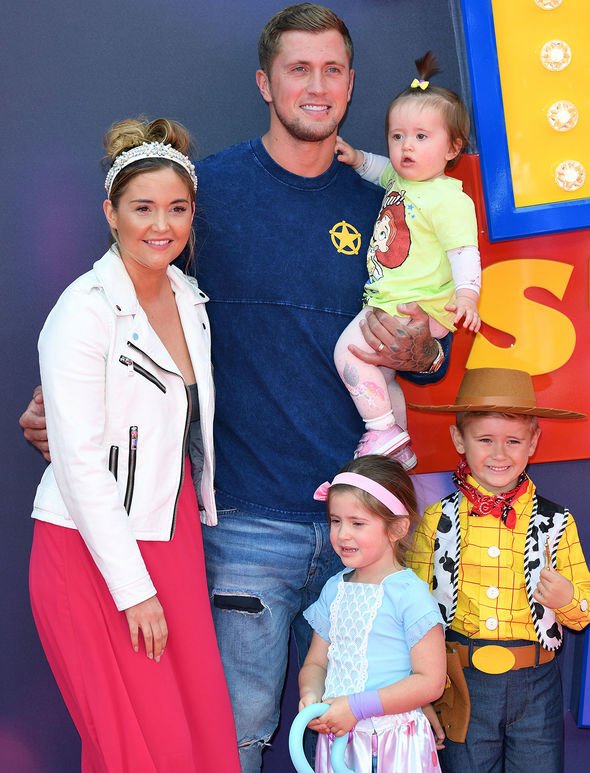 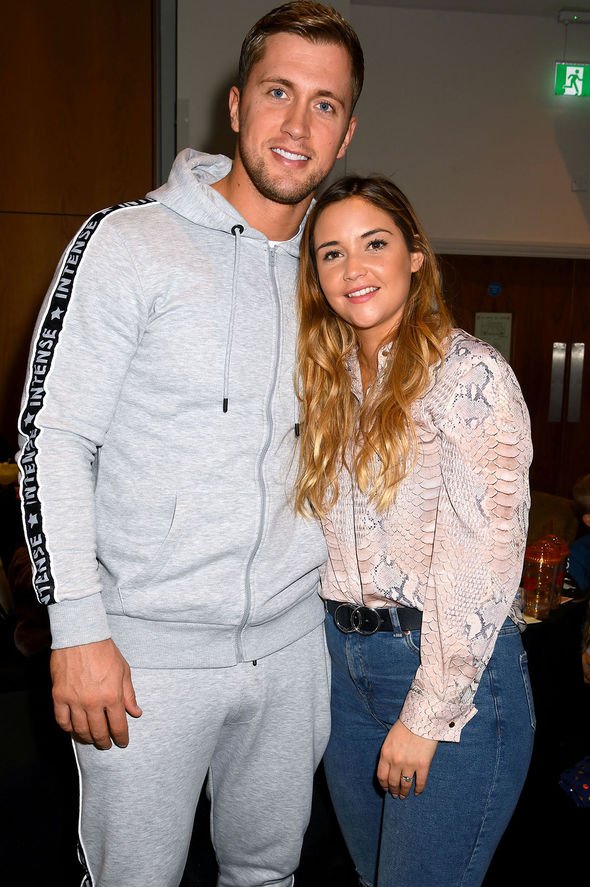 Jacqueline also addressed the snaps, recalling: ”I laughed at him when I saw those pictures.

In spite of their issues, Jacqueline insisted the break-up saved their relationship.

She continued: “Breaking up 100 per cent needed to happen for us, I just wish it hadn’t been so public, and I’m sad that it happened the way it did.

“But it was always going to happen, and I’m glad it did because it could have easily got to a point where it was too late and we didn’t even care enough to bring it back.”

Jacqueline will be taking on a new challenge this year after signing up to I’m A Celebrity 2019.

Speaking ahead of her appearance on the ITV series, she explained: “I think people think I am a pushover or a doormat.

“I also think some people pity me. I want to show I am fine, I am up for a laugh and that I will go for it and try my best.”

When quizzed by ITV about what Dan thinks about her decision to join the line-up, the mum-of-two replied: “He thinks I’m going to be good.

“He’s excited and he’s coming over to meet me when I come out.”

I’m A Celebrity… Get Me Out Of Here! airs tonight at 9pm on ITV.