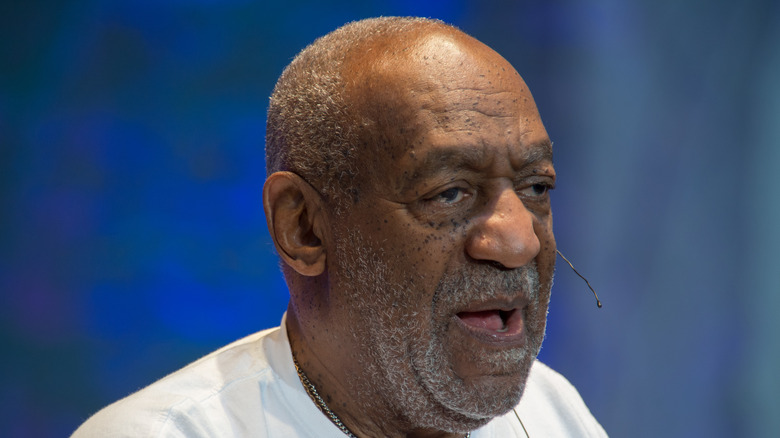 When Bill Cosby’s conviction was overturned, one person was suspiciously absent for a reunion with the 83-year-old comedian: his wife of 57 years, Camille. The New York Post reports Camille Cosby was not at the couple’s Pennsylvania mansion when the announcement was made and her husband was released. Cosby has been incarcerated in a Pennsylvania prison since 2018, where he was serving up to a three- to 10-year sentence for aggravated sexual assault, according to NBC News. On June 28, the Pennsylvania Supreme Court ordered “The Cosby Show” actor’s release after determining he was denied protection against self-incrimination.

Cosby reportedly spent his first night after release at his Pennsylvania home in Elkins Park without his wife, who stayed loyal to her husband throughout the allegations against him and his conviction. Last year, she told ABC News she was “very, very pleased” when the state’s Supreme Court allowed Cosby’s appeal. She also stirred controversy by calling the #MeToo movement racist and stating she didn’t care about the feelings of the women who had accused her husband of sexual assaults, including some famous faces.

If you or anyone you know has been a victim of sexual assault, help is available. Visit the Rape, Abuse & Incest National Network website or contact RAINN’s National Helpline at 1-800-656-HOPE (4673).

Camille Cosby has always stood by her husband 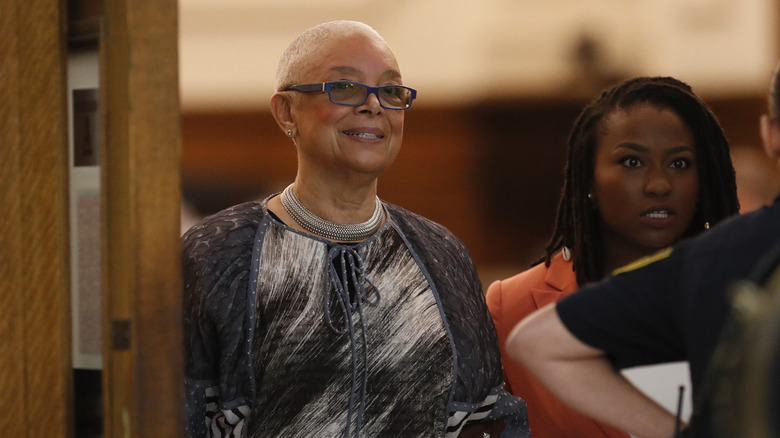 Bill Cosby’s lawyer, Brian Perry, told US Weekly on June 30 that Camille Cosby was “ecstatic” when he told her about the court’s new ruling in her husband’s case. He added that he expected the couple to reunite at their Pennsylvania home. Cosby’s publicist, Andrew Wyatt, explained to The New York Post that details were being worked out to reunite his client and his wife following Cosby’s release from prison. Wyatt told the publication Camille, 77, was “out of state.”

While Camille Cosby’s absence might seem suspicious to some, it’s not unusual for the couple. During her rare interview with ABC News in 2020, Camille said she had not visited her husband in prison because neither of them wanted her to see him in the setting, per ET Canada. “We communicate every single day,” she said. “My husband is doing very well.”

The New York Post cited a source who believes the Cosbys will reunite at their Massachusetts home in Shelburne Falls.