Nailing down the details. Jana Kramer and Mike Caussin are already ironing out their coparenting plan following their April split.

Court documents obtained by Us Weekly on Thursday, May 20, detail the estranged pair’s custody arrangement and child support agreement ahead of making their divorce final. The One Tree Hill alum, 37, and Caussin, 34, both signed off on the terms earlier this month.

According to the docs, Kramer was named the “primary residential parent,” spending 240 days out of the year with daughter Jolie, 5, and son Jace, 2. The former NFL player will have the little ones for the remaining 125 days when the parenting schedule is put in place “once the final decree of divorce is filed.” 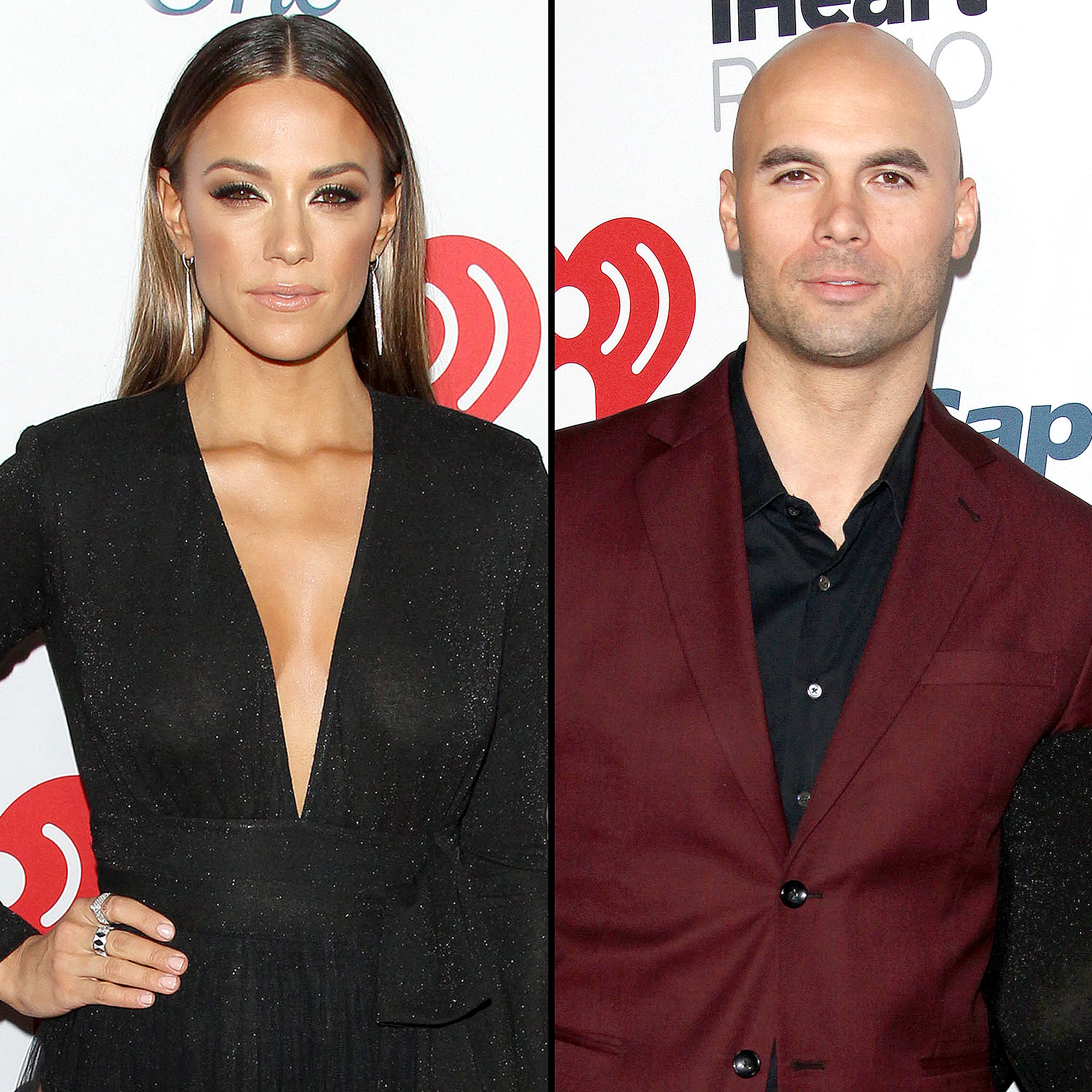 The duo, who wed in 2015, have agreed to be cordial when it comes to caring for their kids. “The Mother and Father will behave with each other and each child so as to provide a loving, stable, consistent and nurturing relationship with the child even though they are divorced,” the docs stated. “They will not speak badly of each other or the members of the family of the other parent. They will encourage each child to continue to love the other parent and be comfortable in both families.”

Kramer and the retired athlete will also enforce a detailed schedule for holidays, with each parent being able to spend Mother’s Day and Father’s Day, respectively, with their kids every year. Other holidays — including Easter, Memorial Day, Labor Day and Thanksgiving — were divided based on odd or even years. The pair agreed to equally split time on their kids’ birthdays.

“Each parent shall make decisions regarding the day-to-day care of the child while the child is residing with that parent, including any emergency decisions affecting the health or safety of the child,” the arrangement continued.

The “I Got the Boy” singer and Caussin plan on communicating “via email or text message” should any disagreements arise. 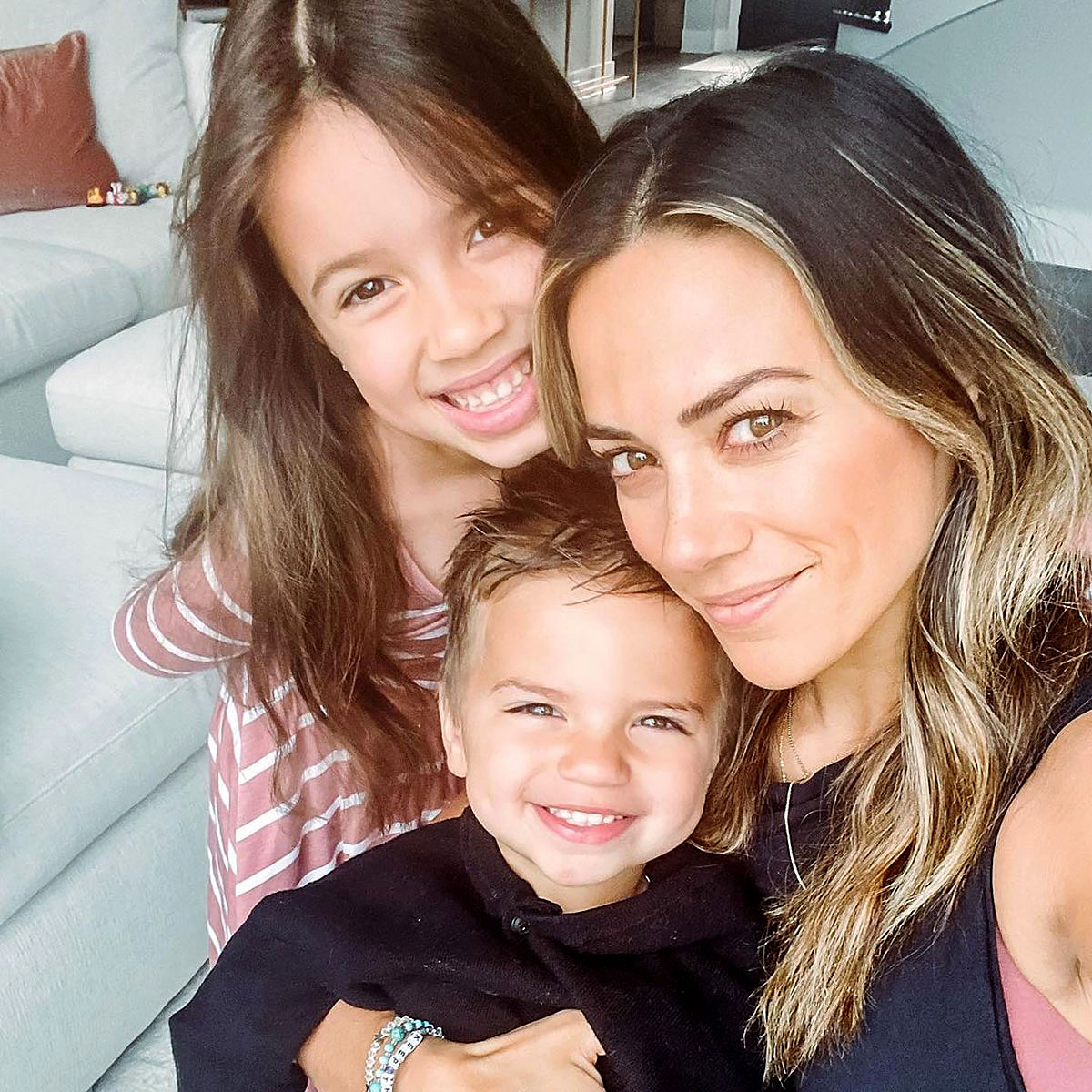 Child support details were also outlined in the documents, with Kramer expected “to pay Mike $3,200 per month as regular child support, due and payable absolutely on the first day of each month, beginning the first full month following entry of the final decree.”

While the actress makes more than $166,000 each month, Caussin brings in just over $8,300 monthly. Earlier this week, Us confirmed that Kramer will pay the former tight end $292,400 “immediately” and an additional $300,000 as a “full and final settlement of any and all claims” Caussin “may have in and to said marital estate.” At the time, Us reached out to each party for comment.

Kramer filed for divorce in April, citing “adultery” as the reason for the split. She and Caussin briefly separated in 2016 amid his cheating scandal but renewed their vows one year later. According to a source, the Dancing With the Stars alum recently “uncovered” another infidelity before pulling the plug on her relationship.

“It was the exact pattern that’s happened numerous times [before],” the insider noted.

Jana Kramer’s Most Inspirational Quotes About Love Before Split

The Michigan native further detailed her split during an interview with Extra on Monday, May 17, revealing how she found out about Caussin’s recent transgressions. “Let’s just say it was bad enough I had no choice,” she said, noting that she thinks her estranged husband “is at peace” with their split.

“He knew if this one thing happened, I was gone. He made his bed. I wish he would have thought of the family and all the work we did,” she added. “I hope he gets the help he wants and needs.”