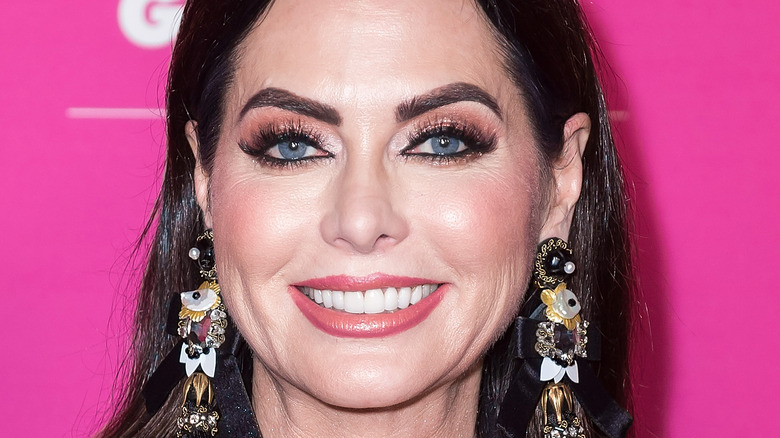 If you watch the Real Housewives of Dallas, you’ll know that D’Andra Simmons comes from the city’s royal family. Throughout the seasons, Simmons has detailed her experience within her family and shared her tumultuous relationship with her mother with the audience. When she joined the show in 2017, she told Entertainment Tonight of her pedigree, “I am a fifth generation Dallas-ite.”

“I wanted people to see what really, true Dallas was about. It was portrayed last season, but I think we’re gonna bring a little bit different aspect, ’cause we live in a different part of Dallas and our families have known each other for a long time,” she continued, when discussing Kameron Westcott, who also joined the cast for season two.

As for her experience on the show and relationship with her mother, D’Andra told the outlet, “You know, there’s always new hair extensions to put in, and eyelashes and all those kind of things. [As for] wardrobe, I love clothes. One of the things — my mother thinks I can’t manage money, because I like to shop, which doesn’t mean I’m not a good businesswoman. It’s two different bank accounts, okay?”

D'Andra Simmons has battled with her mother on TV 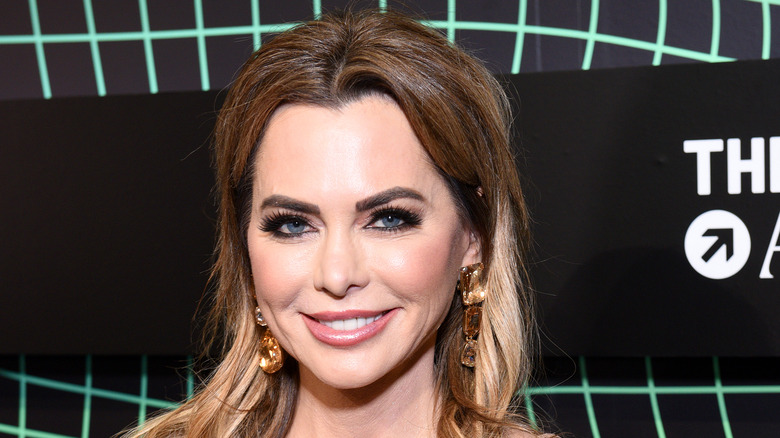 As for her career, D’Andra Simmons has worked all over the country, but she eventually came home to take over her mother’s skincare line. Dee Simmons, also known as Mama Dee, was tough on her daughter and failed to give her the keys to the business as planned. According to the Daily Dish, once her mother finally did give D’Andra the business, her daughter was quick to learn how dire things were for the company financially.

When asked if she knew why Dee didn’t show her the financial records prior to giving her the company, Simmons responded, “No, I still don’t know why she didn’t let me see the numbers and why she kept that information from me. That’s a question I don’t think I’ll ever have the answer to.”

While D’Andra maintains a trust fund from her father, who passed away in 2009, she has trouble accessing it unless her mother approves. To keep the company afloat, the entrepreneur had to bootstrap her own funds. “I’m not somebody that gives up easily, even if I have to go through all my money,” she told the outlet. “If I could sell my house, I probably would have sold my house. But I can’t because it’s in a trust.”