Novak Djokovic reacts to his media coverage in February

Novak Djokovic’s wife Jelena didn’t hold back as she aimed a jibe at the tennis star after he received criticism from a Wimbledon 2022 viewer. The tennis fan took to Twitter to share their thoughts on Novak’s overhead shots as they shared an image of his quarter-final match against Jannik Sinner.

“I die a little,” they added alongside a flustered emoji.

Jelena replied to the tweet, quipping: “Me tooo (sic),” along with a laughing emoji.

Other tennis fans joined in on the conversation, with some agreeing, while others defended the 20-time Grand Slam champion. 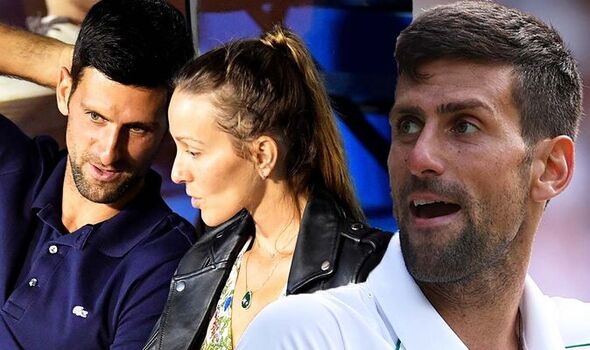 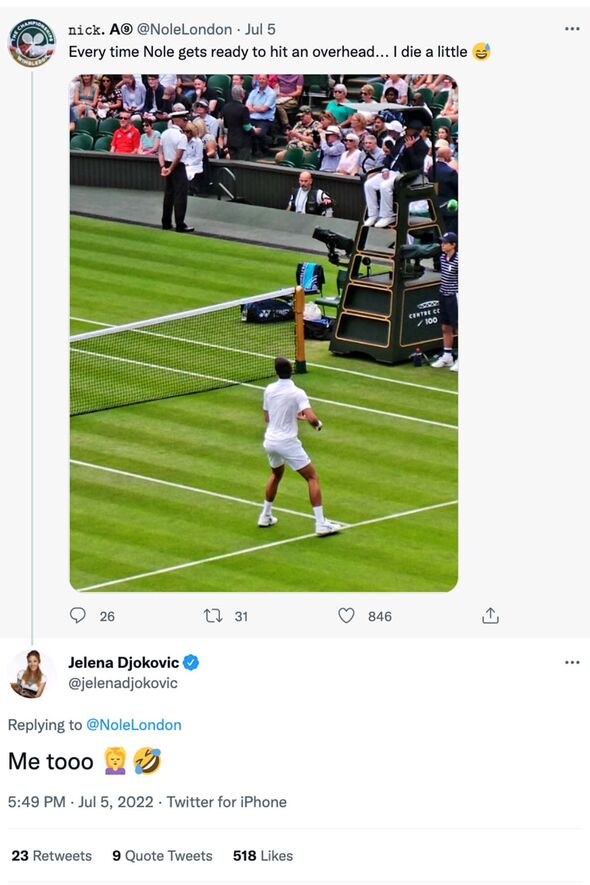 “I had always thought to myself that Novak struggled with overhead smashes but didn’t realise this view was shared by so many or so openly recognised.” 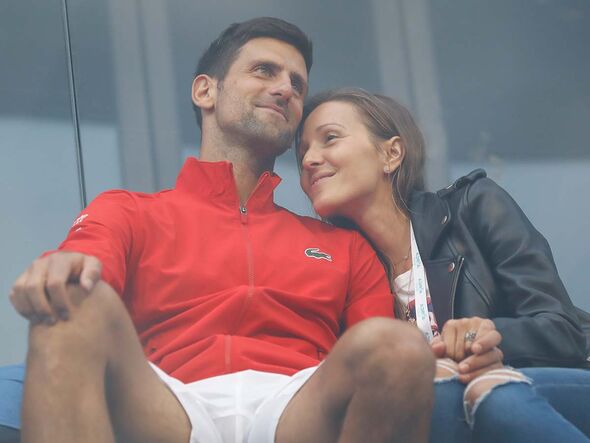 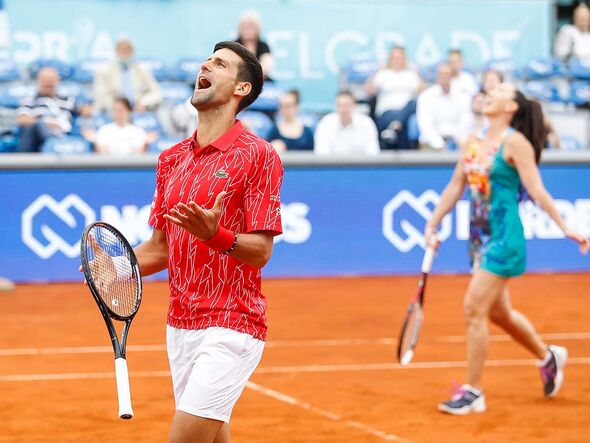 Evasakuraimamo admitted: “My heart skips a beat everytime when he does that.” (Sic)

Damir_mulic penned: “Every hero has his weak spot.”

During Sunday’s clash, Novak sparked confusion among viewers as he signalled towards his team while on court with Van Rijthoven, before sharply inhaling from his drinks bottle.

Some were baffled over the unusual mid-match antics, but it has since been revealed Novak was drinking an unmixed energy supplement or isotonic powder.

“A lot of players have started eating powder, even pre-workout isotonic powder,” a source explained to The Telegraph.

“They’ve started eating it without water. It’s mainly pre-workout stuff because it gives them a buzz.

“I imagine it’s disgusting in the throat. It’s weird, but it is what they are doing.”

The supplements can help to maintain energy levels high during intense activity, but they are normally mixed with water.

It is common to see tennis players hydrating and eating snacks during matches.

However, inhaling the powder on its own seems to be a relatively new development.

Novak had to find extra energy against Van Rijthoven after the Dutchman pulled it back to one set apiece.