Gone but not forgotten. The late Paul Walker took his last Fast and Furious ride in 2015’s Furious 7, but the latest entry in the franchise still pays tribute to his character, Brian O’Conner.

1 Quarter Mile at a Time! The ‘Fast and Furious’ Series Through the Years

In F9, released on Friday, June 25, Brian is still alive, enjoying family life with Mia (Jordana Brewster). Mia, however, has returned to the Fast fold for more high-speed chases, which raises the question: Who’s watching their son? Brian, of course.

At the end of the movie, which — spoiler alert — ends with a customary family dinner, there’s a vacant seat at the table. “Hold on,” Dom (Vin Diesel) says, as reported by Entertainment Tonight. “There’s still an empty chair.” Mia replies, “He’s on the way.” Outside, Brian’s signature car heads into the driveway, then the credits roll. 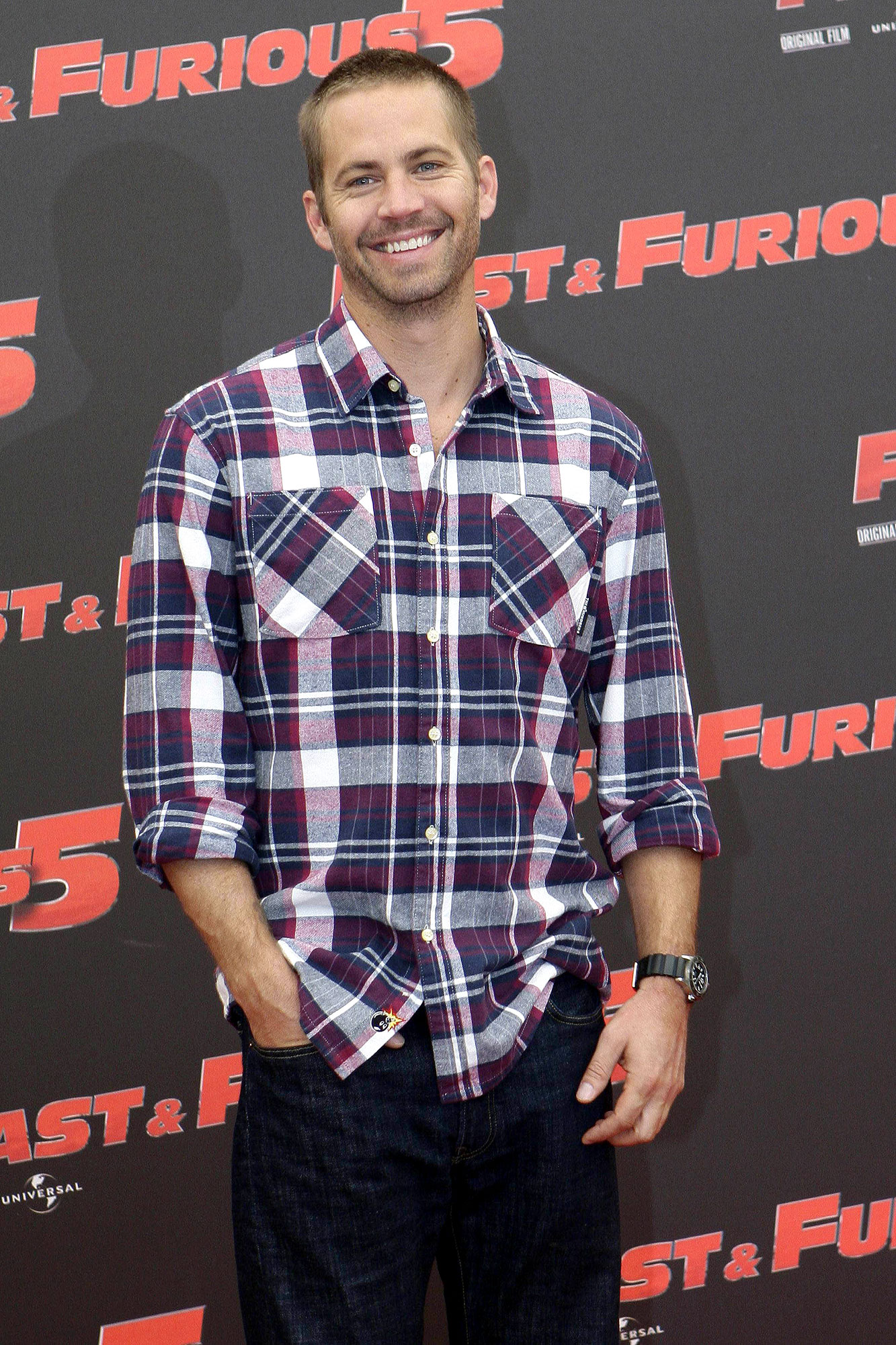 When Walker died at age 40 in a car accident in November 2013, he had already completed some filming for Furious 7. Instead of having his character also die in the movie series, the filmmakers decided to have him live on offscreen as a retired driver. His brothers, Cody Walker and Caleb Walker, stepped in as body doubles to help film the actor’s remaining scenes.

Everything Vin Diesel and Dwayne Johnson Have Said About Their Feud

“We stopped filming Furious 7 for about five months because we were wrapping our heads around what we were going to do, while mourning,” Diesel, 53, told E!’s Daily Pop earlier this month. “And the studio accepted a bold decision, which was to allow the character to exist in our mythology.” 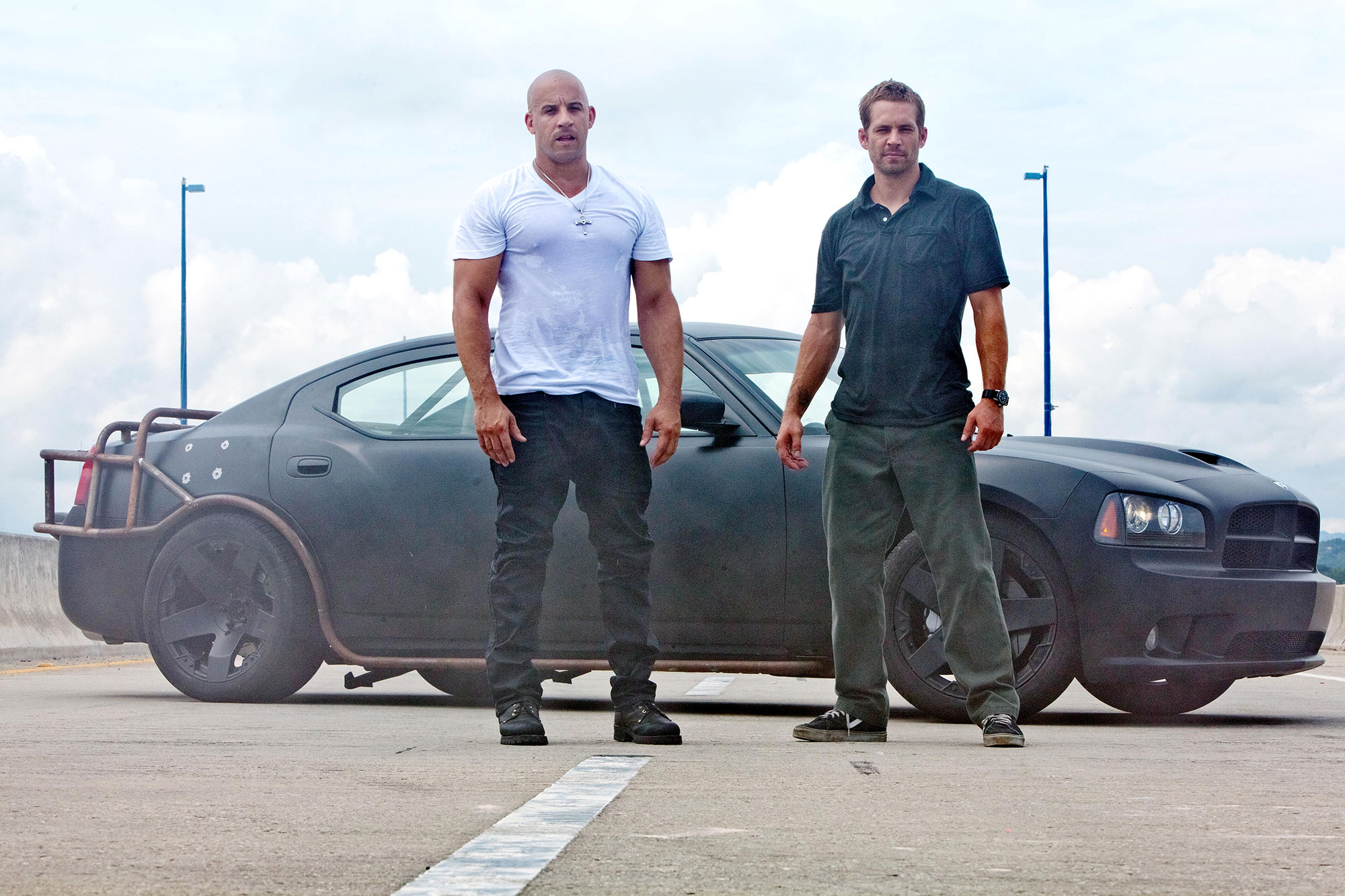 The Bloodshot star has remained close to Paul’s daughter, Meadow, who attended the Los Angeles premiere of F9 on June 18. During his appearance on Daily Pop, he teased the possibility that she might cameo in F10. “I would not count anything out,” he said.

The Guardians of the Galaxy actor still believes that Paul’s spirit has an influence on the film series that made him a star. In particular, Diesel thinks he helped out with casting the role of Dom’s long-lost brother, Jakob Toretto, played by John Cena in F9.

Paul Walker’s Daughter, Costars Remember Him on 7th Anniversary of His Death

“The idea of the brother worked great on paper, but when the time came to cast it, anxiety,” he said during the Tuesday, June 22, episode of The Kelly Clarkson Show. “Who could you cast to be Dom’s brother and 20 years into the game? The audience knows our mythology so much.” 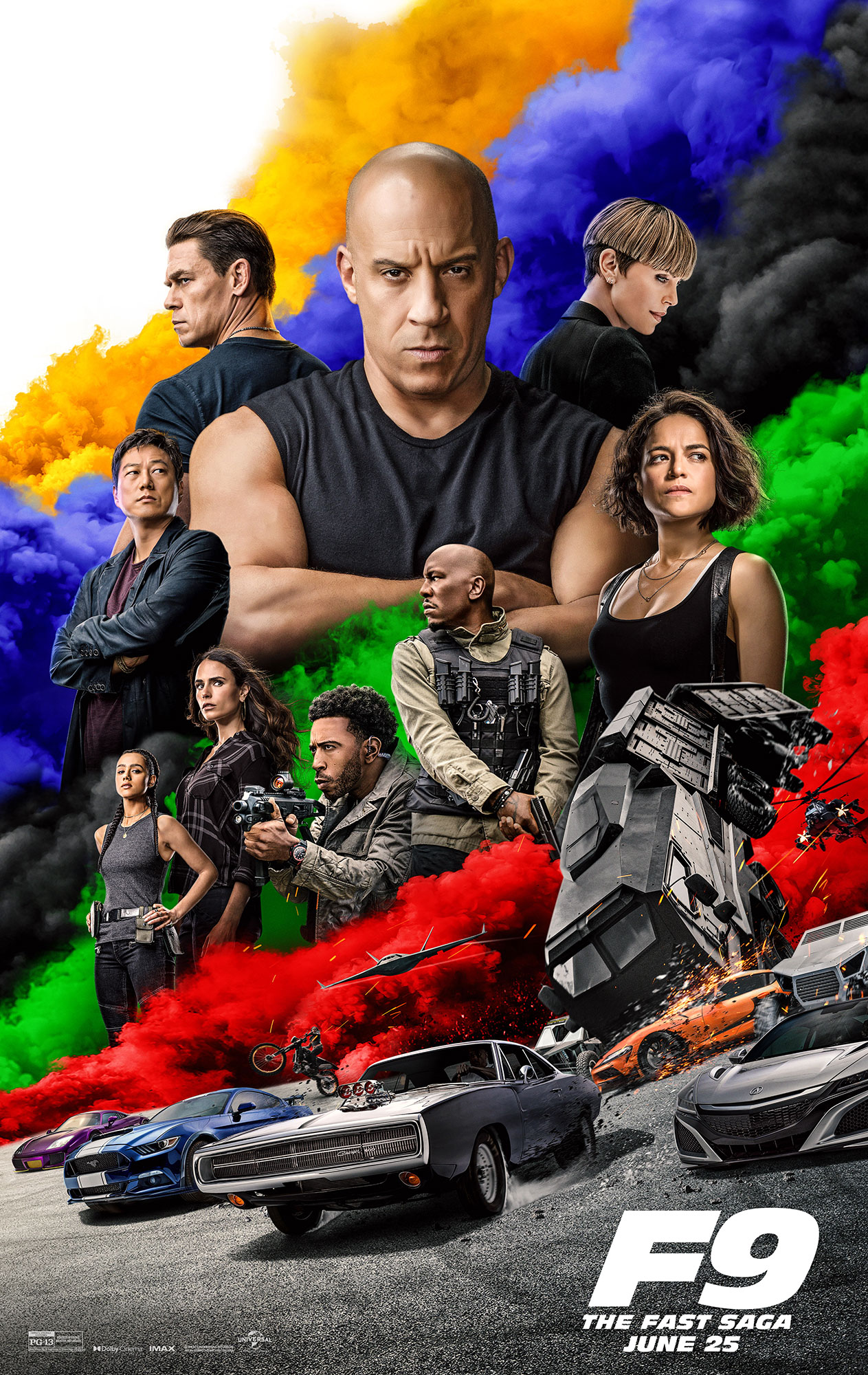