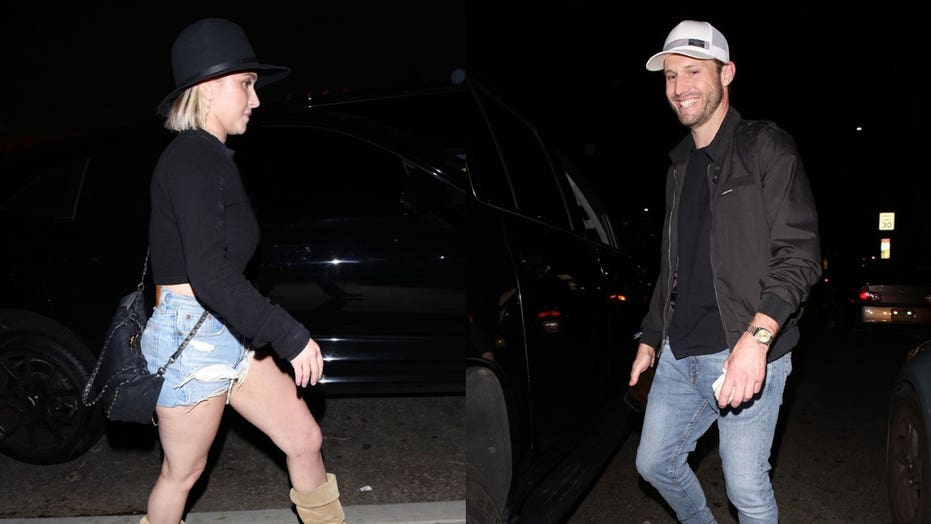 Hayden Panettiere was spotted partying with her ex-boyfriend Brian Hickerson over a year after he was arrested for abusing the actress.

Panettiere, 32, and Hickerson, 32, arrived separately, and the former Disney Channel star left with Caroline D’Amore before her ex. 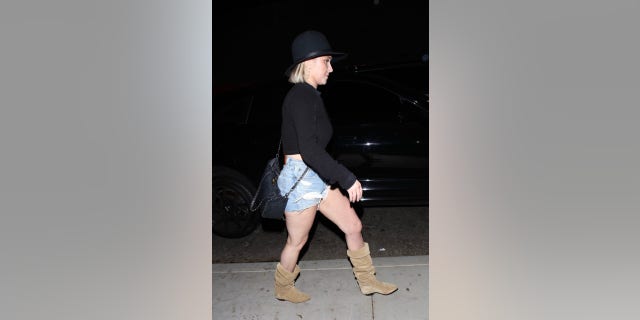 Hayden Panettiere parties the night away with allegedly abusive ex Brian Hickerson. The former couple arrived separately and Panettiere left with Caroline D’Amore just minutes before Hickerson. The pair have begun seeing each other again just weeks after the 32-year-old was released after serving 13 days behind bars for allegedly punching Panettiere in the face during a violent argument in 2020.
(HEDO / BACKGRID) 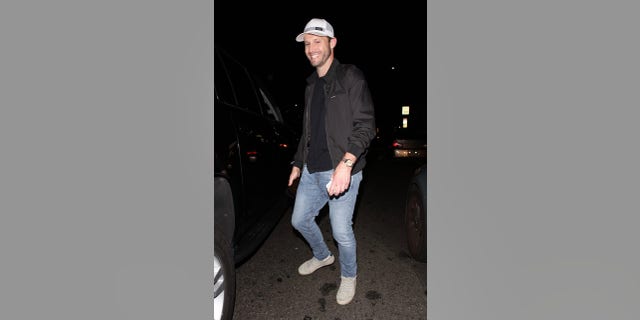 The couple made headlines recently after they were reportedly seen out together.
(HEDO / BACKGRID)

The former couple was recently spotted out and about together. They have reportedly been “working on” their friendship since Hickerson served 13 days behind bars.

“To clarify, I was enjoying a Miller ‘Latte’ [slang for Miller Lite], and Hayden was not drinking,” Hickerson told E! News in July.

“We went to a new restaurant that is Texas-based, and being a Southern guy, I’m a big fan of country music. So yes, there was some line dancing involved. Hayden and I are not back together but are working on a friendship.”

He continued, “We have a long history together, and the first step in my recovery as an abuser is making amends. That’s exactly what Hayden has been gracious enough to allow me to do.”