Someone has to tell him. Harry Hamlin is unsure about being referred to as a hot house husband on The Real Housewives of Beverly Hills.

“I’m unaware of that. I’m an old man. How could I be a hot husband? Come on,” the Mad Men alum, 67, told Us Weekly exclusively at the Creative Coalition’s Annual Television Humanitarian Awards Gala in Beverly Hills on Saturday, September 21.

Hamlin, who is married to Housewife Lisa Rinna, has starred on RHOBH for five seasons. The couple debuted on the Bravo series in season 5 in 2014. The pair, who married in 1997, share two daughters: Delilah Belle, 21, and Amelia Gray, 18. The Clash of the Titans star told Us about what his life is like now that he and the Days of Our Lives alum, 56, are “empty nesters” after their youngest daughter moved to New York City in August for college. 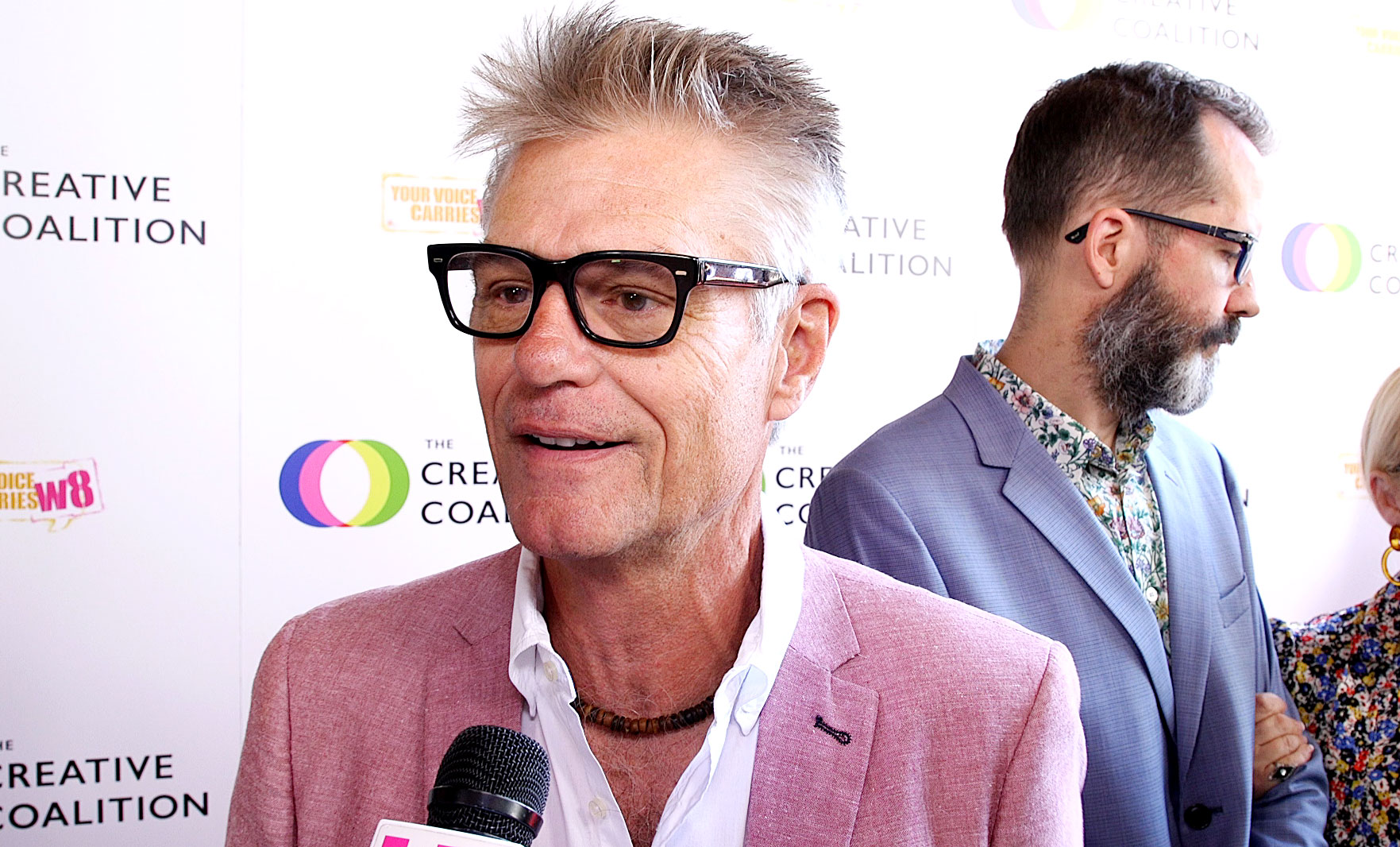 “Before my kids were born, I actually swore to the unborn fetuses that I would never leave home until they left home,” he said. “So for 21 years, I’ve been here in L.A. I’ve never [left] for more than 10 days, and I put them to bed every night and raised them, and so now that they’re gone, I’m looking forward to getting back on the road.”

Hamlin, who’s set to perform in two plays on the East Coast, also told Us about the story behind his eldest daughter Delilah’s new tattoo.

“I saw that she got a couple of little tattoos. I said, ‘Darling, if you get another tattoo, it better say, ‘I love my dad,’” he recalled. “Well, within 24 hours she has ‘I love my dad’ on her left foot.”

Along with his daughters with Rinna, Hamlin also shares son Dimitri, 39, with ex Ursula Andress.

In July, Delilah revealed on her Instagram Story that she went to rehab in 2018 for her struggle with depression.

“I knew the way I was living was unhealthy and detrimental to my mental health so I called my mom and told her I needed help,” she wrote on her Instagram Story. “Little did I know this was … the BEST thing that has ever happened to me,” she gushed. “I learned so much about being independent, feeling less shameful and guilty, I learned about self love [sic] instead of self deprivation [sic] and so much more.” 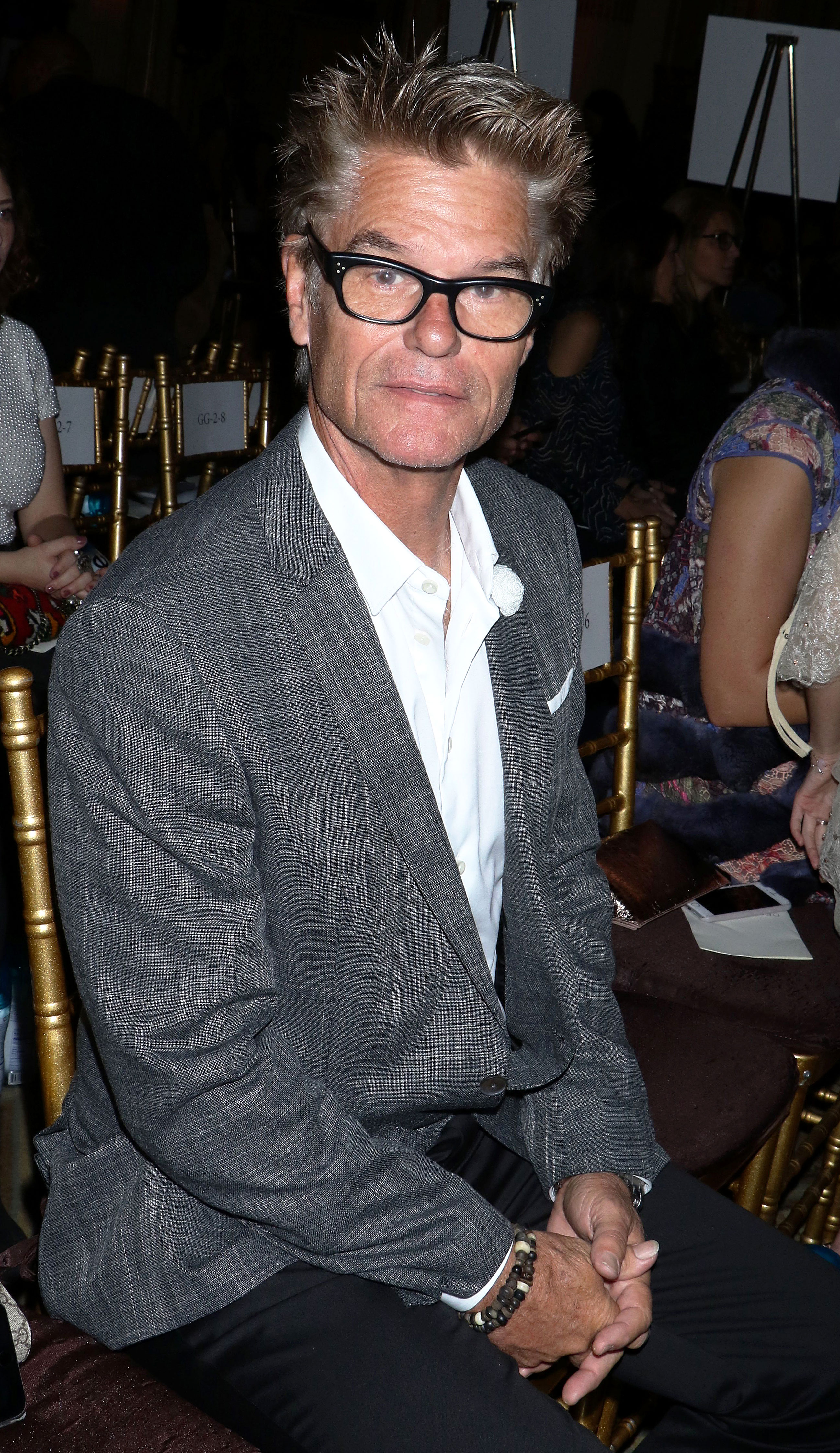 Delilah’s confession came three months after her younger sister, Amelia, got candid about her battle with anorexia.

“I am SO beyond humbled and grateful to have the platform that I do at such a young age, and to wake up every morning with a little girl reaching out to me and telling me I am her inspiration, really makes me feel like I have a purpose,” Amelia wrote in an Instagram post in April. “I went through this journey not for attention, not for people to pity me, but to help. I am on this earth to help people, and I know that. One in 200 women in the US suffer from anorexia. And I want to help.”

For more with Hamlin, watch the video above.