Halsey gave fans an update on their health, revealing they were recently diagnosed with several conditions, including Ehlers-Danlos Syndrome and POTS, shortly before the singer is slated to launch her ‘Love and Power’ tour. Here’s what the musician said about her illnesses and if their upcoming tour dates will be affected. 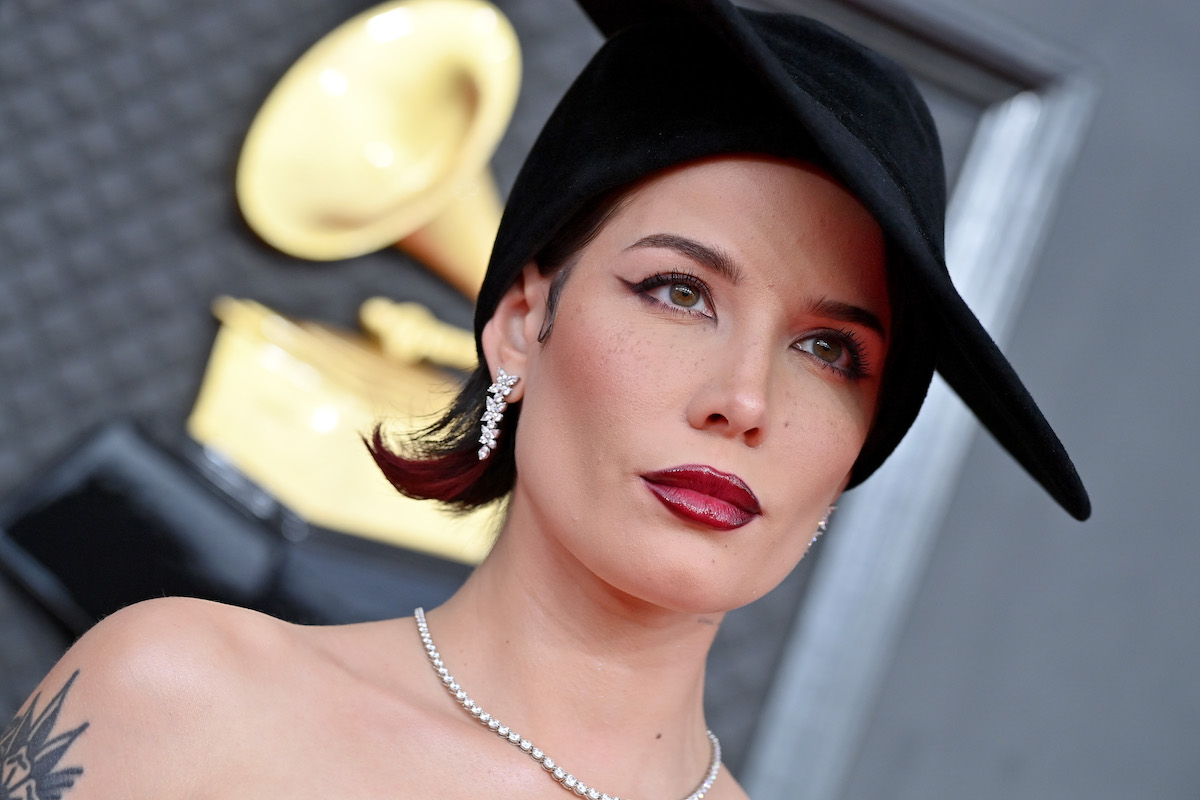 On May 10, Halsey gave fans a detailed update on their health via her Instagram Stories. The full video spanned several Stories and showed the singer in bed wearing a heart monitor while they addressed fans by speaking directly into the camera.

“So I know that a lot of you guys have been wondering what’s been going on with my health, and some of you saw a TikTok I posted yesterday basically confirming that I’m allergic to, like, literally everything, so I just wanted to give you a little update,” Halsey began.

The “Nightmare” singer revealed that she was “hospitalized for anaphylaxis a few times,” that “basically after seeing like 100,000 doctors,” she was diagnosed with “Ehlers-Danlos Syndrome, Sjogren’s Syndrome, Mast Cell Activation Syndrome, POTS,” and she is “still looking for answers to the root cause of some of these things.”

They added that “it could potentially be another type of autoimmune disease” and her condition has “exacerbated” since being pregnant and giving birth to her son Ender, who was born in July 2021. Halsey has spoken in the past about her battle with endometriosis and how it affected her.

Singer Halsey continued in her message to assure fans that she’s in treatment and plans to continue with her upcoming “Love and Power” tour as scheduled.

“I’m keeping you guys updated because I know that you’re seeing, like, the heart monitor, and, you know, that I’m sick all the time, and I don’t want anybody to be worrying,” they said. “And I am on a treatment plan right now, I’m in rehearsals for the tour.”

They added that they think going on tour will help both their mental and physical health. “I’m really excited and really confident that I’m going to be able to do it in a way that’s, like, healthy, where I can perform my best for all of you, and honestly I’m just so excited to be going on tour because it just keeps my mind off of everything and it keeps my body healthy because I’m so active, and I’m doing cardio and stuff every day.”

She also said that she has learned how to work around her conditions. “I just can’t tour the way that I used to when I was younger where I basically, like, didn’t give a s*** about my body and worked insane hours and days in a row, and I’ve learned a lot about doing my job under the conditions that I’m experiencing.” 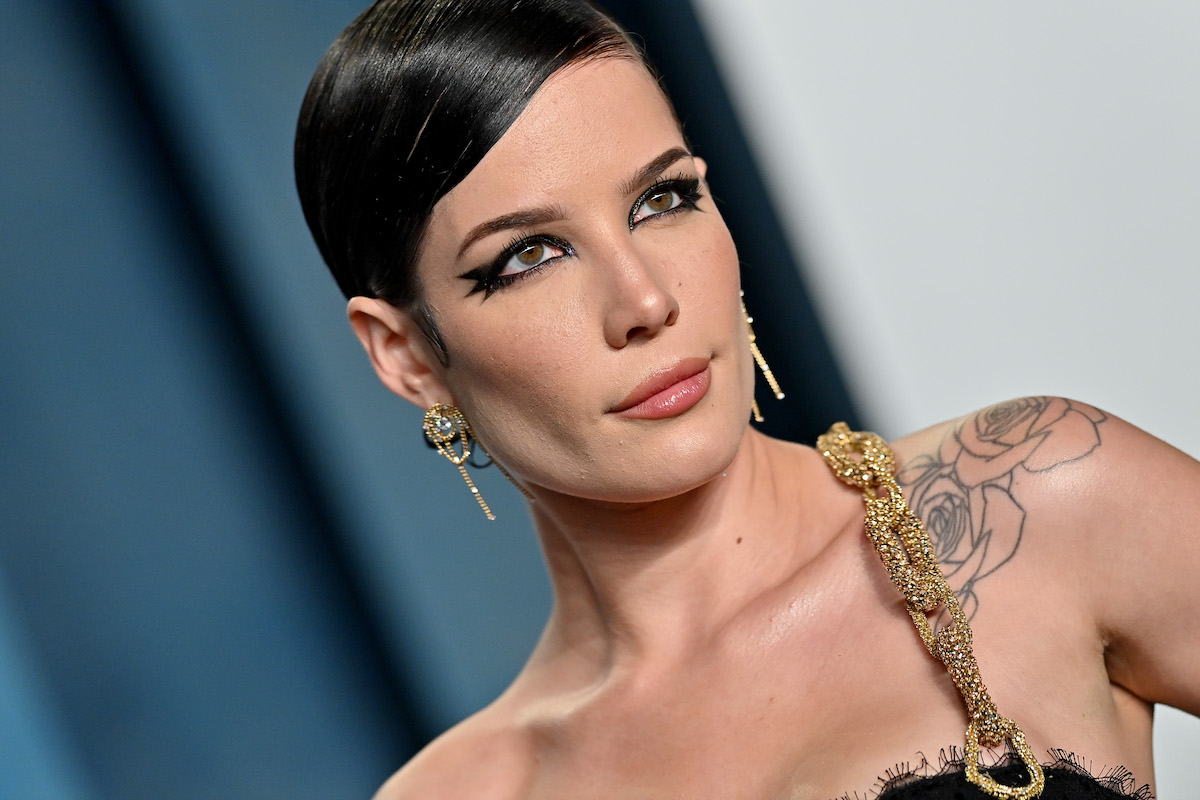 The singer promised that they will continue the theme of ‘body horror’ they started exploring on the album ‘If I Can’t Have Love, I Want Power’

Toward the end of their message, Halsey told fans that they can expect to see more of the “body horror” theme they started exploring in their 2021 album, If I Can’t Have Love, I Want Power.

“I’m here, I’m ready to go, I’m in rehearsals, the tour is going to be f***ing crazy and awesome,” she said. “And a lot of it is going to kind of be delving into this weird body horror about kind of everything that I’ve been experiencing, feeling, you know, like my body is rebelling against me a little bit.”

Halsey went on to say that they have “a lot of angst” and “energy” and “confusion,” adding, “Hopefully, I’ve built a show that really reflects that and can be a cathartic place for you to release some tension if you are feeling or have ever felt similarly.”