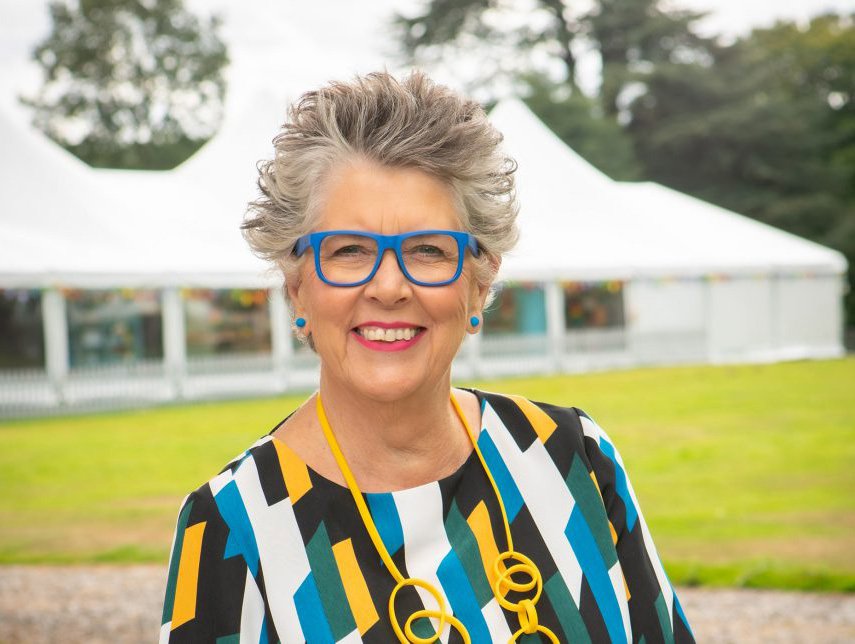 The Great British Bake Off judge Prue Leith has been made a dame in the Queen’s Birthday Honours.

The South African-born restaurateur and broadcaster is recognised for services to food, broadcasting and charity.

After a spell in Paris as a student, Leith moved to London in the 1960s to pursue a career in the food industry.

In 1974 she founded her own cookery school, Leith’s School of Food and Wine, which trains professional chefs and amateur cooks.

She sold the school in the early 1990s before setting up a college in South Africa, and carved out a career as a cooking columnist and novelist, as well as a television personality.

Leith spent more than a decade as a judge on BBC Two’s Great British Menu before switching to Bake Off when it moved to Channel 4 in 2017, replacing another dame, Mary Berry.

While Bake Off’s move to Channel 4 was controversial at the time, Leith has proved to be a fan favourite and established a winning rapport with co-host Paul Hollywood.

However, Leith’s time on Bake Off has not been without incident, with the star famously accidentally revealing the winner hours before the episode was due to air.

She blamed being in Bhutan and being confused over the time difference for the slip.

Another TV judge to get a damehood in the Birthday Honours is former Strictly Come Dancing judge Arlene Phillips.

The 78-year-old first found fame when she created the provocative dance group Hot Gossip in 1974.

The group was formed from her dance students and they became a regular feature on The Kenny Everett Show, and later received their own television special The Very Hot Gossip Show.

Her career includes choreographing for some of the West End and Broadway’s biggest shows, including Grease, Starlight Express, We Will Rock You, The Wizard Of Oz, Sound Of Music, Saturday Night Fever and Flashdance.

She has also worked on successful Hollywood productions, such as the 1982 version of Annie, Monty Python’s The Meaning Of Life and Legend and on music videos for stars such as Duran Duran, Sir Elton John, Whitney Houston, Tina Turner, Aretha Franklin, Queen, Robbie Williams and Olivia Newton John.

However, it was her role on the judging panel of the original line-up of Strictly Come Dancing that made her a household name.

After the show launched in 2004 she became a fan-favourite for her straight-talking nature and was a fixture of the show for six series, appearing alongside Len Goodman, Bruno Tonioli and Craig Revel Horwood.

There was controversy when she was replaced by Alesha Dixon, who had won the fifth series of the show, in 2009, which resulted in the then minister for women and equality, Harriet Harman, denouncing the BBC in Parliament for discrimination against older women on television.

After her exit from Strictly Come Dancing, she appeared as a judge on Canada’s search for Dorothy in Over The Rainbow and the UK’s version of So You Think You Can Dance.

She was appointed a CBE in the 2013 New Year Honours for services to dance and charity.