The cream always kick-flips to the top!

Back in 2015, Tony Hawk reshared a video of then-7-year-old Brazilian skateboarder Rayssa Leal (above) landing a trick while wearing a fairy costume. The clip quickly went viral as people celebrated the youngster’s talent and perseverance after multiple failed attempts.

Ch-ch-check out the viral footage (below)!

Well, the skateboarding prodigy found herself in the limelight again on Sunday when she earned a silver medal at the Tokyo Olympics!

The now-13-year-old came in second in the first Olympic women’s street skateboarding event.

See Rayssa and all the other talented girls take part in the event — including gold medalist and fellow 13-year-old Momiji Nishiya (below)! 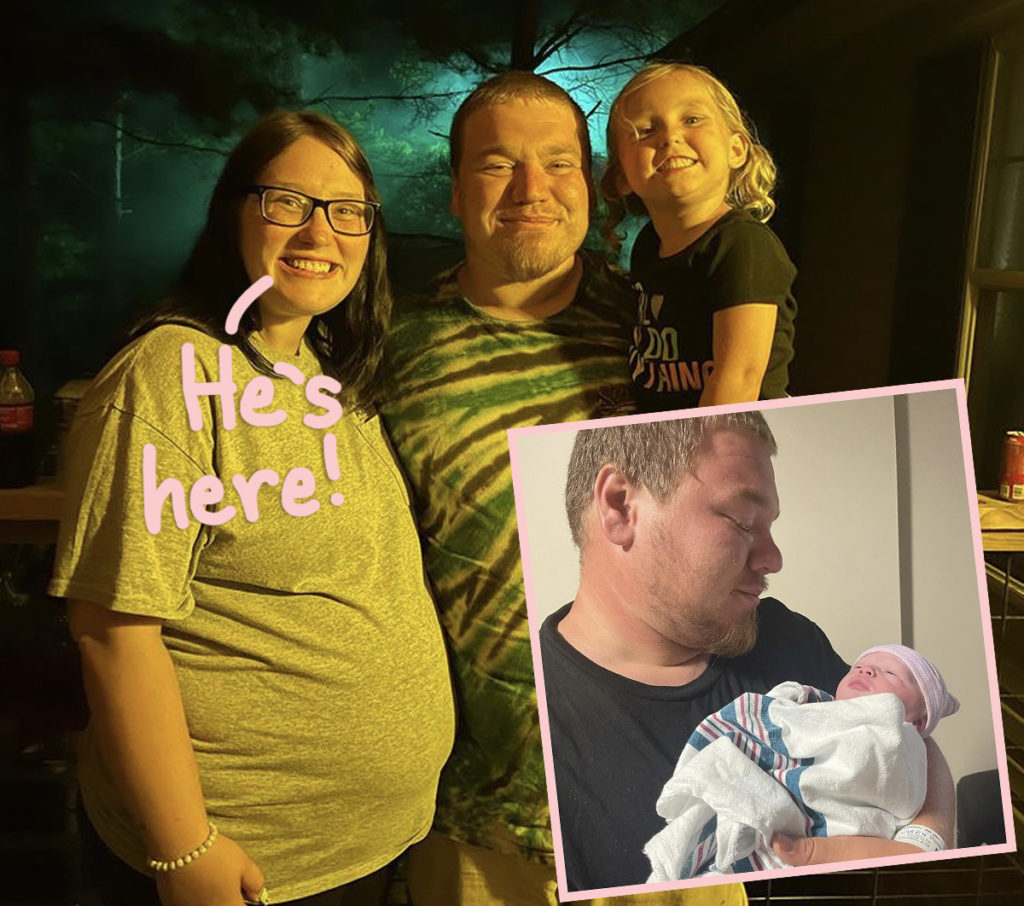 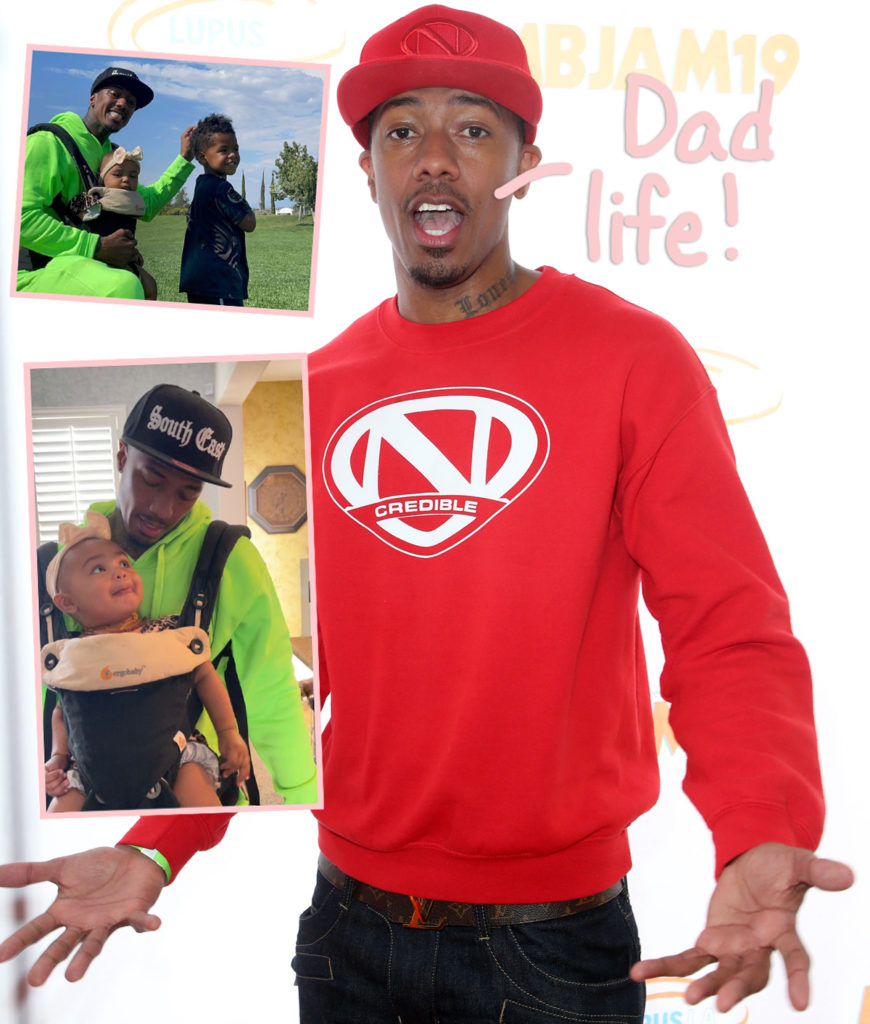 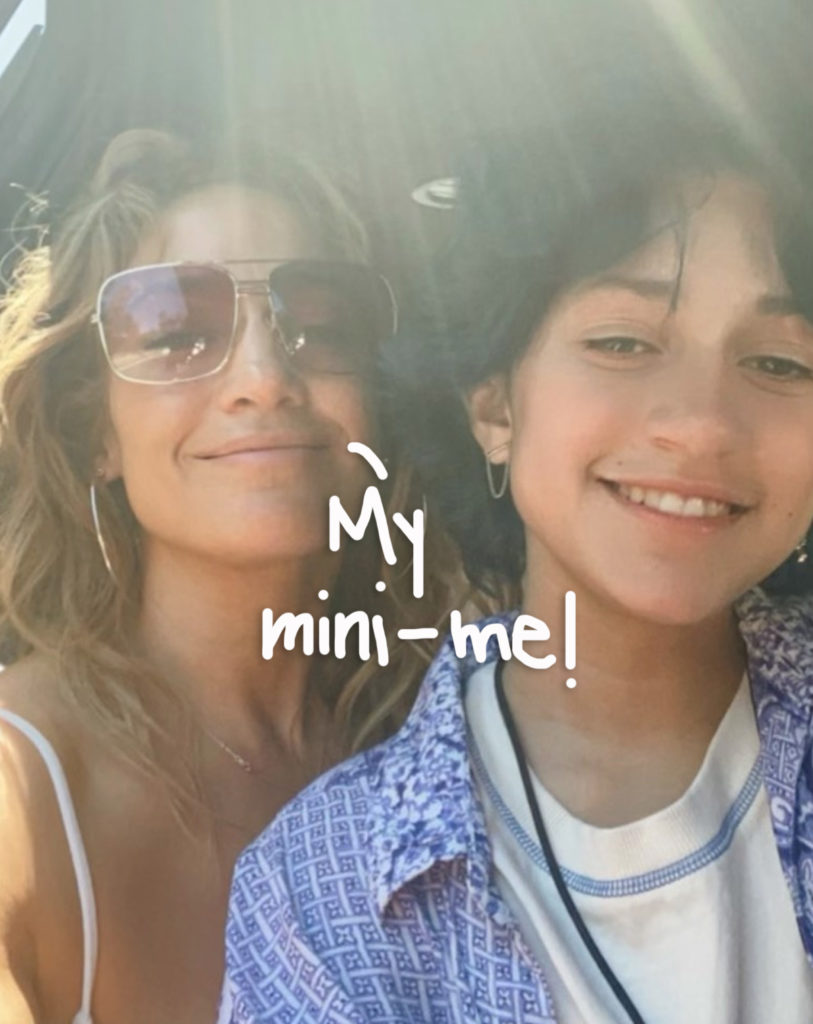 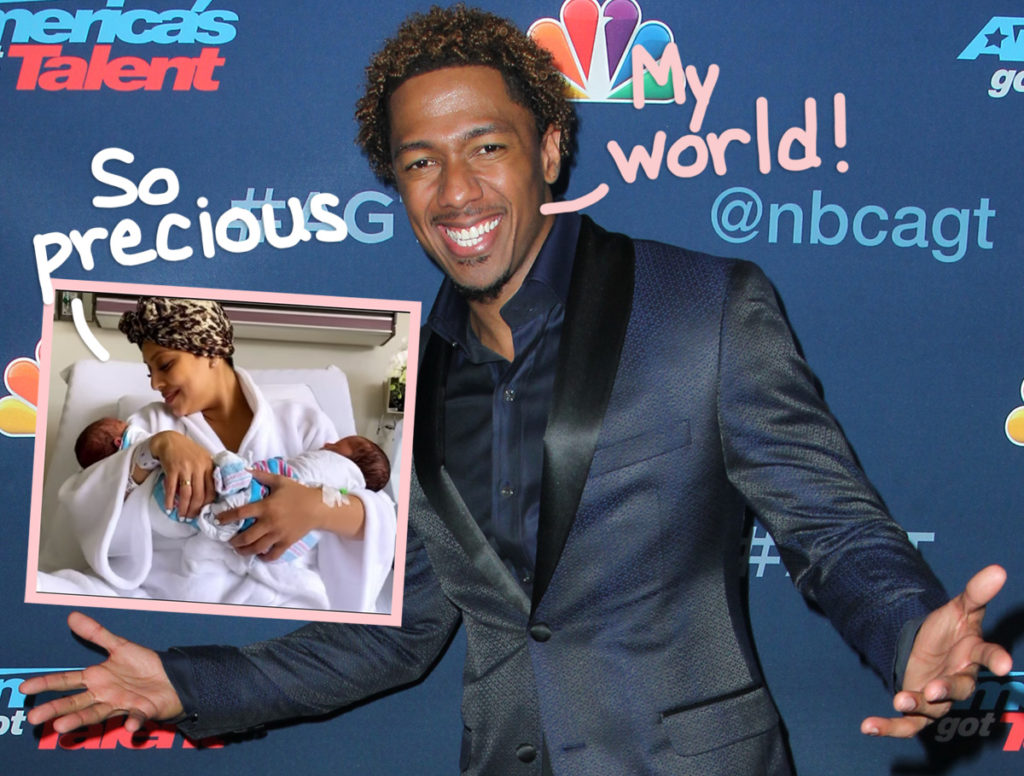