Just like old times? Jennifer Lopez and Ben Affleck had fans dreaming of the early 2000s with their recent Montana getaway — and things already seem to be heating up between the former flames.

“Jen really enjoyed her trip to Montana and is really loving Ben’s friendship,” a source tells Us Weekly exclusively. 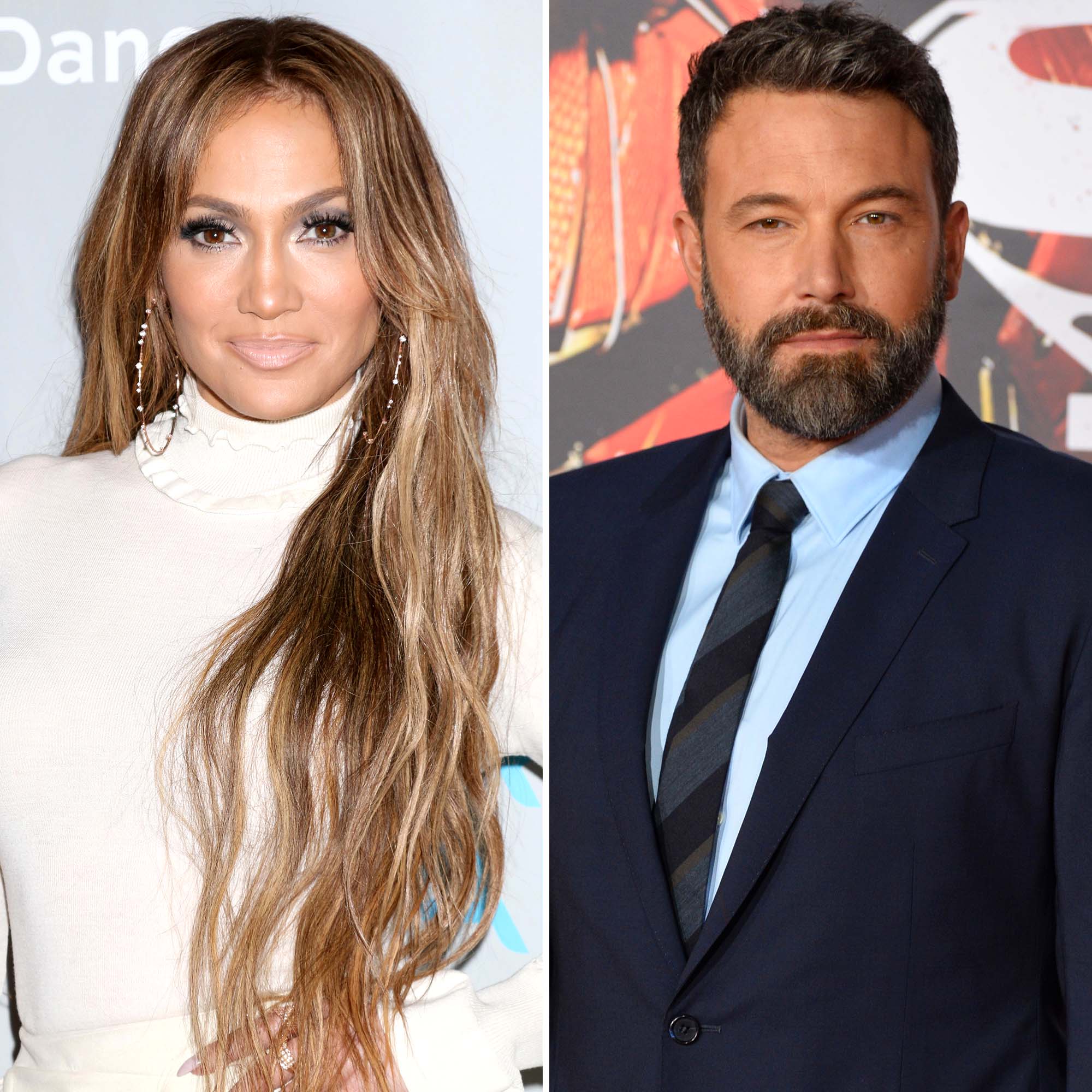 The “Dinero” singer, 51, and the Argo director, 48, raised eyebrows when they were spotted together in Los Angeles in April, shortly after Lopez officially called off her engagement to Alex Rodriguez. While the Maid in Manhattan actress “isn’t trying to rush into anything romantic” after her split, she’s “still in contact” with Affleck after their brief vacation, per the insider.

“[She] has feelings for Ben. They are taking it slowly, but things are moving in a romantic direction,” the insider adds. “She is focused on her kids and she’s working in Miami.”

Lopez and the Good Will Hunting actor were engaged for two years before going their separate ways in 2004. Despite their breakup — and though they both moved on with other people over the years — the Jersey Girl costars have remained close.

“I keep in touch periodically with her and have a lot of respect for her,” Affleck told The New York Times in February 2020, calling her performance in Hustlers “f–king baller.”

He continued to sing his ex-fiancée’s praises when she appeared on the cover of InStyle‘s May issue. “Where are you keeping the fountain of youth? Why do you look the same as you did in 2003 and it kind of looks like I’m in my 40s … at best?” he joked before praising Lopez’s dedicated work ethic.

The “Love Don’t Cost a Thing” songstress returned the compliment in the same profile, teasing, “I don’t have any [beauty] secrets except JLo Beauty. … Ben is funny! He still looks pretty good too.” 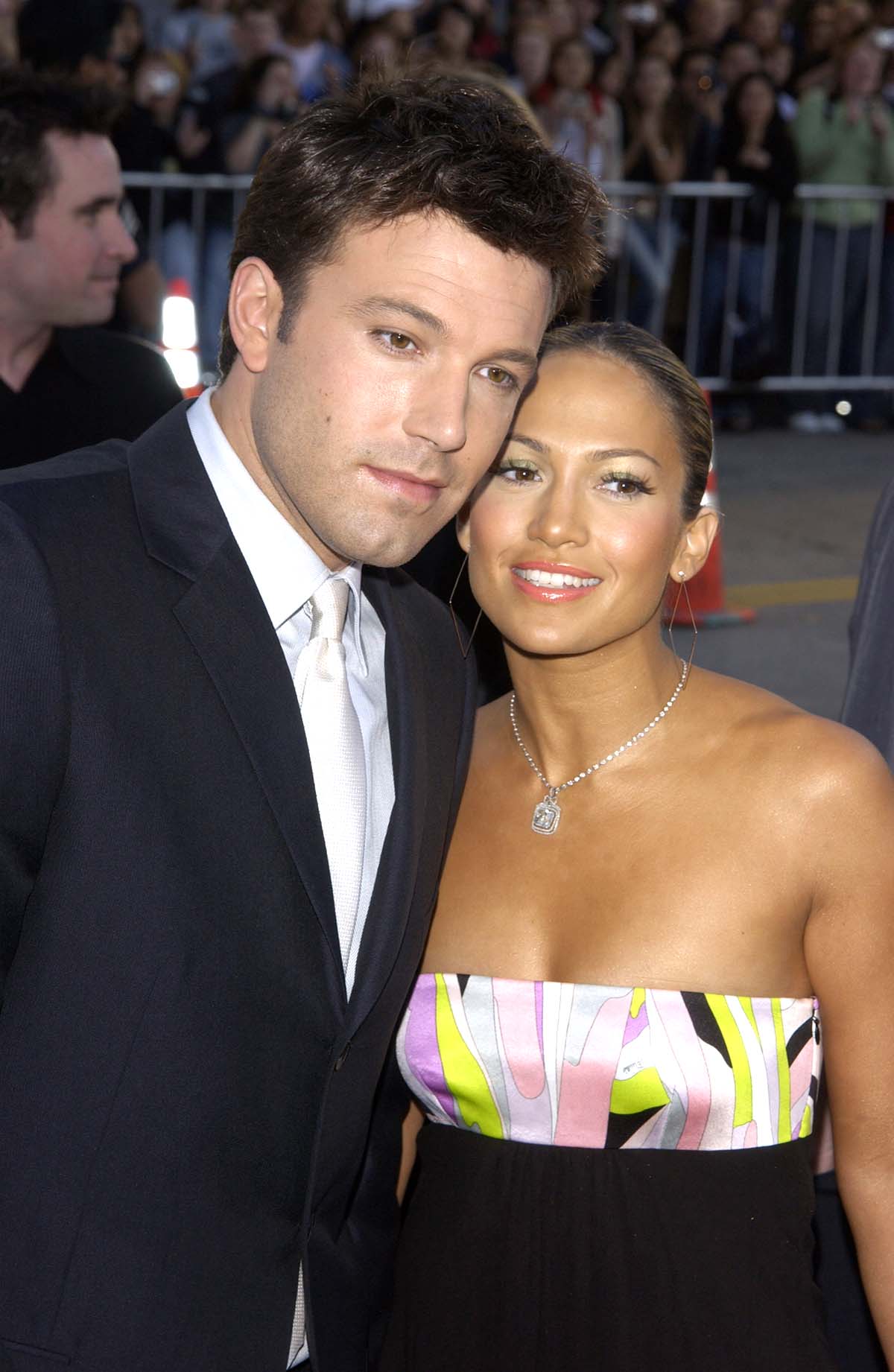 Fans have been rooting for the former couple since they split — and a source previously told Us that even the Shotgun Wedding star’s friends “won’t be surprised” if they rekindle their old flame. However, Rodriguez, 45, is hoping things won’t go that far.

“Alex was jealous that Jen and Ben were seeing each other,” a third source revealed. “He’s still holding out hope they can reconcile.”

The former New York Yankees player began dating Lopez in 2017 and the duo announced their engagement two years later. Shortly after the “Get Right” singer was spotted with Affleck, Rodriguez seemingly threw shade at the actor’s favorite baseball team, the Boston Red Sox.

“Go Yankees,” the retired athlete said in a video published by Page Six earlier this month.