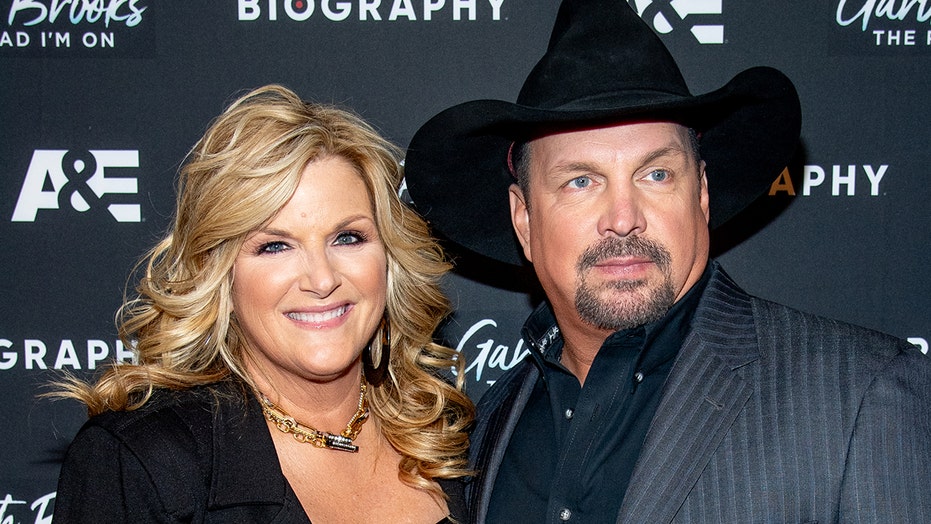 Garth Brooks and Trisha Yearwood will spread some holiday cheer next month with a televised concert for their fans.

The country-singing couple is returning to CBS on Dec. 20 for a one-hour special titled "Garth & Trisha Live! A Holiday Concert Event."

While the musicians have plenty of their own songs to choose from, Brooks and Yearwood are once again making the televised event unique by allowing fans to submit song requests.

Yearwood made the announcement this week on Instagram and was already inundated with requests from her social media followers. Some songs fans suggested include holiday classics like "Baby It's Cold Outside," "Mary Did You Know," "Oh Holy Night" and "Little Drummer Boy."

GARTH BROOKS, TRISHA YEARWOOD COVER 'SHALLOW' FROM 'A STAR IS BORN’ FOR HIS UPCOMING ALBUM, ‘FUN’ 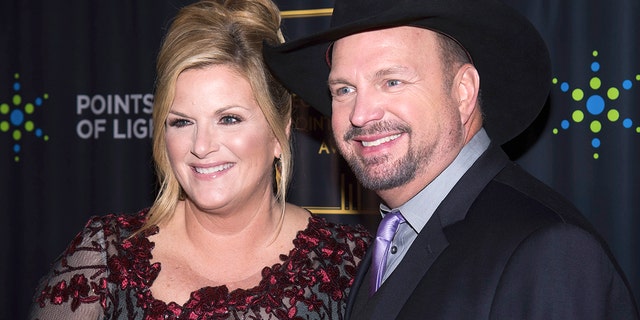 Trisha Yearwood and Garth Brooks are scheduled to perform a live holiday concert on CBS next month.
(Charles Sykes/Invision/AP)

One fan begged the couple to cover a song from Dolly Parton and Kenny Rogers' 1984 "Once Upon a Christmas" album.

"They always sang the prettiest harmonies!" the fan wrote to Yearwood, noting that it'd be a special tribute to the Rogers, who died in March at the age of 81.

Another requested "some old country" from the couple.

The TV concert isn't the first time Brooks and Yearwood have brought homebound families some comfort. Back in April, the country stars delighted fans with an at-home concert special that aired on CBS from their own recording space at home known as Studio G.

Fans were so enthralled by the country singers' special that some pleaded for one daily. 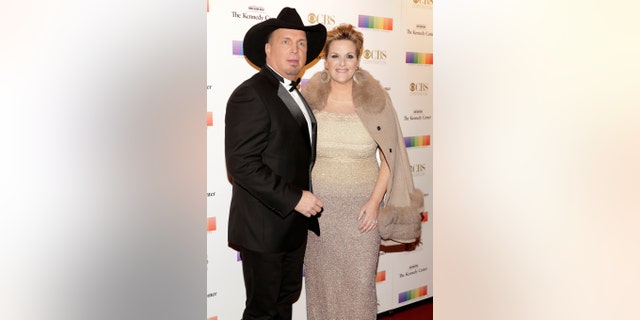 "Petition to have this Garth Brooks and Trisha Yearwood social distancing concert/singalong show nightly?" one fan tweeted at the time.

Brooks is set to release his next album titled "Fun" on Nov. 20. Last month, the singer was scheduled to perform a live and interactive event on Facebook in anticipation of the album but was forced to cancel due to an injury he suffered to his left hand in a farming incident.

Brooks and Yearwood, 56, took to Facebook to apologize further for the cancelation, with Brooks introducing them as "Mr. and Mrs. Yearwood." 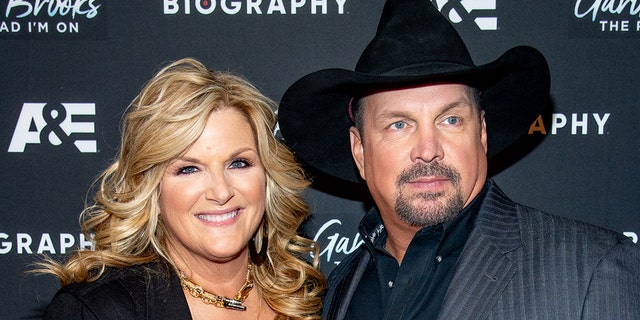 In a 2019 interview, Trisha Yearwood admitted Christmas is more of a "quiet" holiday for the couple.
(Roy Rochlin/WireImage)

In 2019, Yearwood spoke to "Good Morning America" and revealed that while Thanksgiving is a busy holiday for the pair, they tend to slow down around Christmas.

"I have family in Georgia, and we have family in Oklahoma — so it's kind of a progressive Christmas where we go to everybody and see everybody," said Yearwood. "It's a lot more quiet."

"The only thing we really do as a family that we have to do is… decorate the tree together," Yearwood said. "Now that they're grown and [are] living in different places, we still make it that the tree doesn't get decorated until we're together. So, it might go up and be bare for a week or two until we can get everybody together, and we'll make sure to do that."