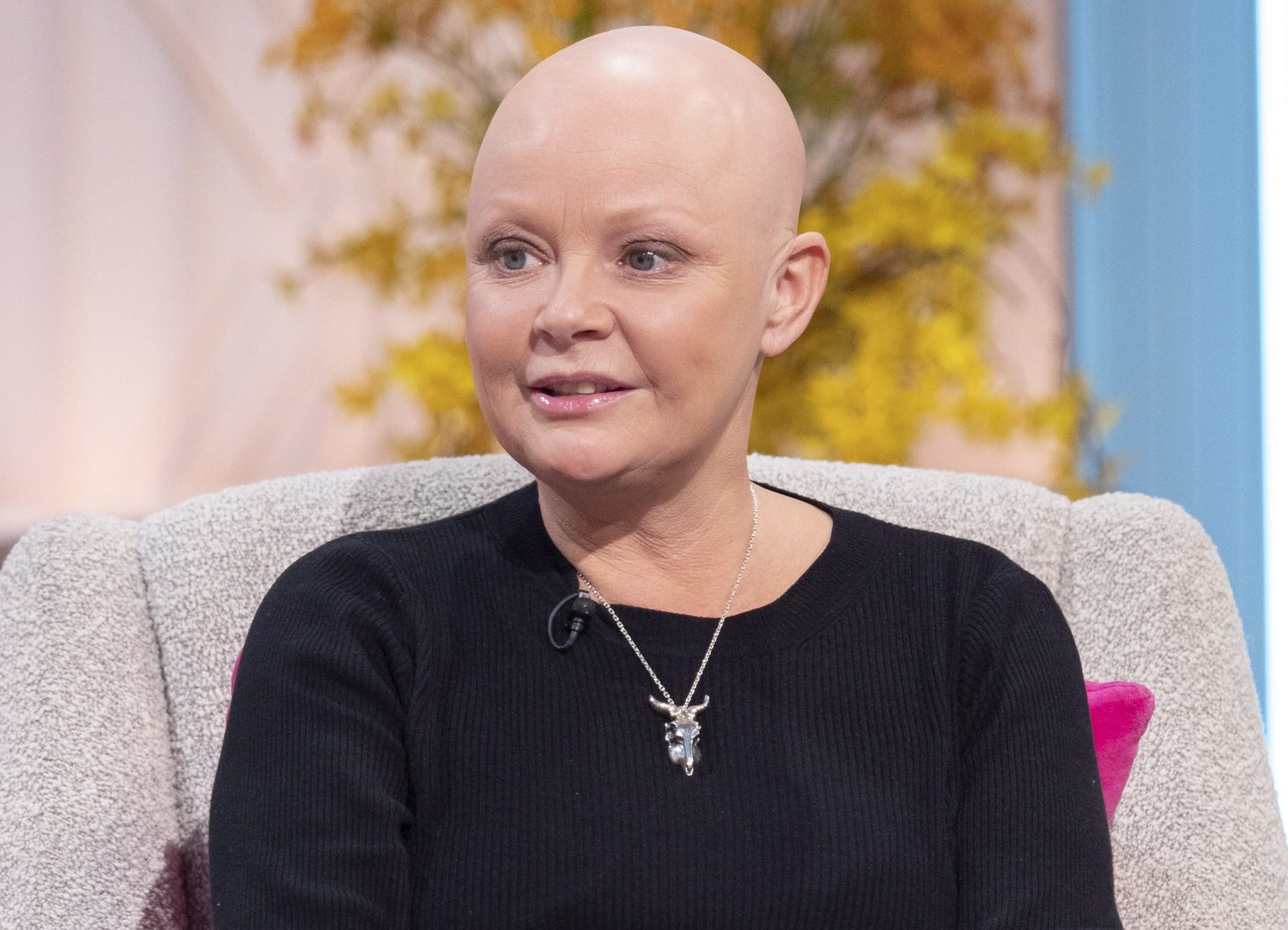 Gail Porter has revealed she suffered a fractured skull after falling during a recent ‘fit’.

Sparking concern from her followers, the model and presenter shared a photo of the back of her head, which sported a painful-looking graze.

The 50-year-old noted she was having trouble sleeping following the injury due to her sore head, writing on Instagram: ‘Sleeping is not too comfortable with a fractured skull!!

Responding to one follower who asked ‘Oh no what happened? Sending hugs,’ Gail wrote: ‘Little fit/faint!’ while responding to another similar question she replied: ‘seizure /fit.’

She appeared to be on the mend, as, when Jason Bradbury asked Gail: ‘U ok? Looks nasty x,’ she replied: ‘Still here!’

In the past she has been open about her battles with anorexia, post-natal depression and bipolar, and has shared her experience with alopecia after losing her hair in 2005.

Last year the Top Of The Pops star explained how she learned to embrace her baldness over the years, after it started with a clump of hair coming out and within four weeks, all her blonde hair had fallen out.

Speaking on BBC Breakfast previously, she said: ‘I think I’ve been very fortunate. I quite like the fact I don’t have hair now.

‘Obviously, when it first happened it was very shocking. Now I just embrace it.’

Gail added: ‘I can understand people who lose hair and find it very upsetting. Now I think, it is what it is. I don’t really worry about anything.

‘I still get abuse in the street every now and again, not too often but I can take it. It’s a weird thing to happen but I just get on with it.’

Opening up about when she first started to lose her hair, the presenter revealed it began to fall out as she visited Frank Sinatra’s grave, joking the Rat Pat crooner was to blame.

Recalling her visit to Sinatra’s grave while researching paranormal activity, Gail told Louis Theroux on his BBC podcast: ‘I had been working in America on a programme called Dead Famous – we were looking for Frank Sinatra in a graveyard in Las Vegas… and then bits of my hair started falling out.’

Sinatra, who died in 1998, is actually buried at the Desert Memorial Park in Cathedral City, California rather than Las Vegas.

Gail, 49, continued: ‘My boyfriend was the cameraman and he was like, “Your hair is falling out”.

The TV presenter then revealed how she went to visit her mum in Edinburgh shortly after and showed her hair loss to her for the first time.

‘I took my hat off and the first thing she said was, “I told you if you mess with the dark side they will take your hair”,’ Gail recalled.

Taken aback by the answer, Louis quipped: ‘My question was going to be, was it related to stress or being bipolar and the breakdown of your marriage.

‘But it turns out it was Ol’ Blue Eyes.’

‘It was Frank Sinatra in Las Vegas,’ Gail joked.