“Unless she has more details to back that up, I can’t in good countenance continue showing you this,” Neil Cavuto says 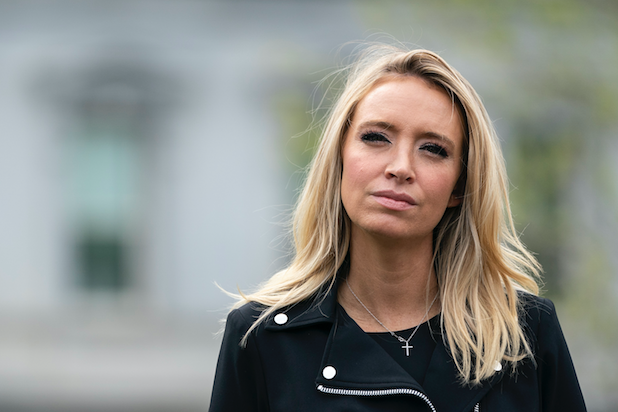 Fox News’ Neil Cavuto cut away from White House press secretary Kayleigh McEnany’s briefing Monday in which she accused the Democratic party of “welcoming fraud” and “welcoming illegal voting,” saying he could not continue showing her statements “in good countenance.”

As she continued to back up President Donald Trump’s refusal to accept that Joe Biden won the 2020 presidential election, Cavuto interrupted.

“Whoa, whoa whoa. I just think we have to be very clear,” he said. “She’s charging the other side is welcoming fraud and welcoming illegal voting. Unless she has more details to back that up, I can’t in good countenance continue showing you this.”

He added that he would welcome proof of McEnany’s claims, “but that is an explosive charge to make, that the other side is effectively rigging and cheating.”

The president and his allies have continued to say there was widespread voter fraud in the election, but several Fox News hosts and anchors have pushed back, asking for proof of the claims. Anchors like Jedediah Bila and contributors like Jonathan Turley have clearly requested evidence before continuing to address the claims.