Faye Brookes, 31, and Gareth Gates, 35, are believed to have called off their engagement after being in an on-off relationship for seven years. According to Manchester News, the former couple are “extremely sad” about the split. They added: ”They still care very much about each other and want to remain friends, but the wedding has been called off.” Reports are now suggesting the Coronation Street actress has returned her four carat engagement ring to her ex-fiancé, which is said to be worth £30,000.

A source told The Sun Online: “The split has been really upsetting for both parties.

“Gareth asked Faye to hand the ring over after they broke up.”

Although Faye was reportedly taken aback by the singer’s request, she obliged and handed the ring back to him.

The insider continued: “Faye was surprised but gave it back to him without a fuss.”

Express.co.uk has contacted representatives for Faye and Gareth for comment.

A source added to Manchester News that Faye has been “trying to keep busy” following the break-up. 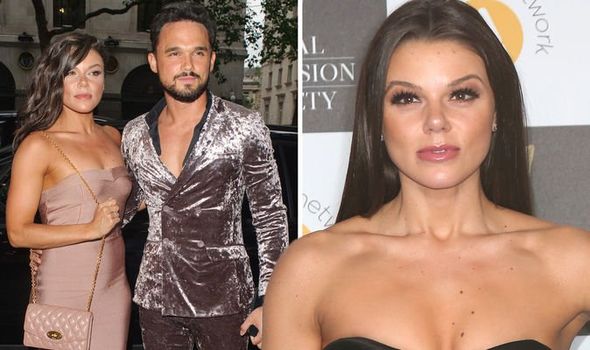 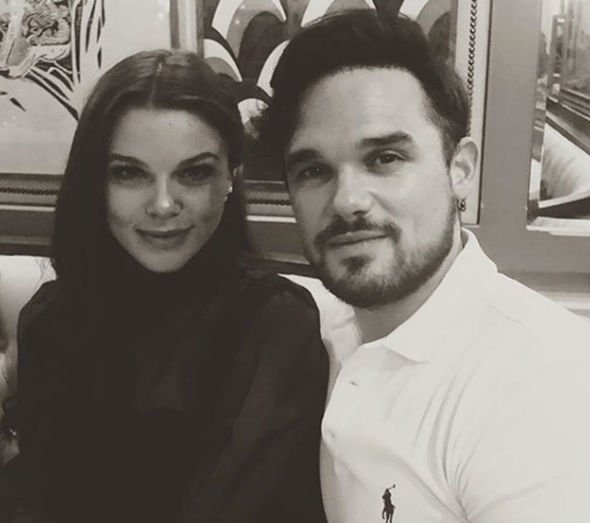 They went on to say the pair had “tried to make it work” but it wasn’t “meant to be”.

Faye and Gareth have not yet addressed the reported split on their social media pages.

Although the Kate Connor actress has shared screen grabs from a poem about relationships and grieving on her Instagram story in view of her 155,000 followers.

Part of the post read: “These few days might feel challenging or even disorienting – especially around your identity and relationships.

“Right now, you could feel a sense of sorrow and deep grieving.” 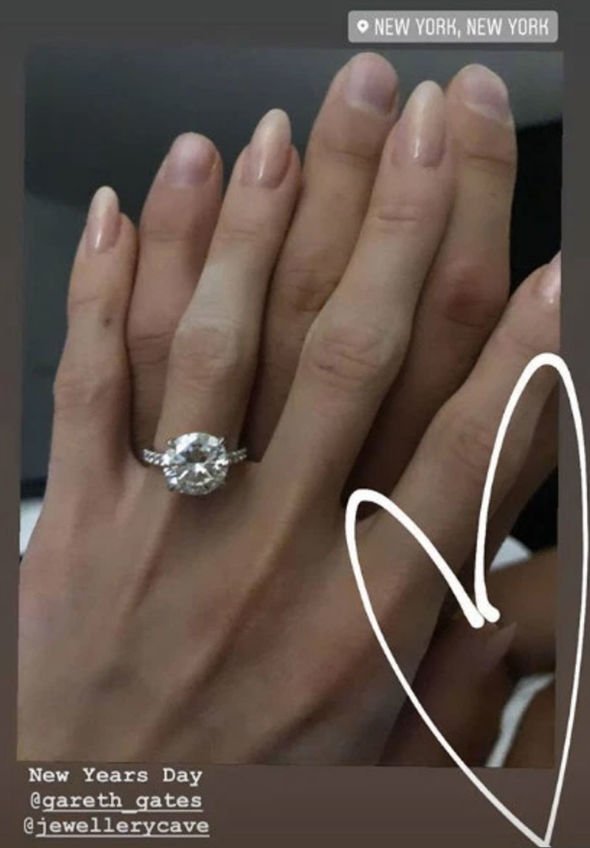 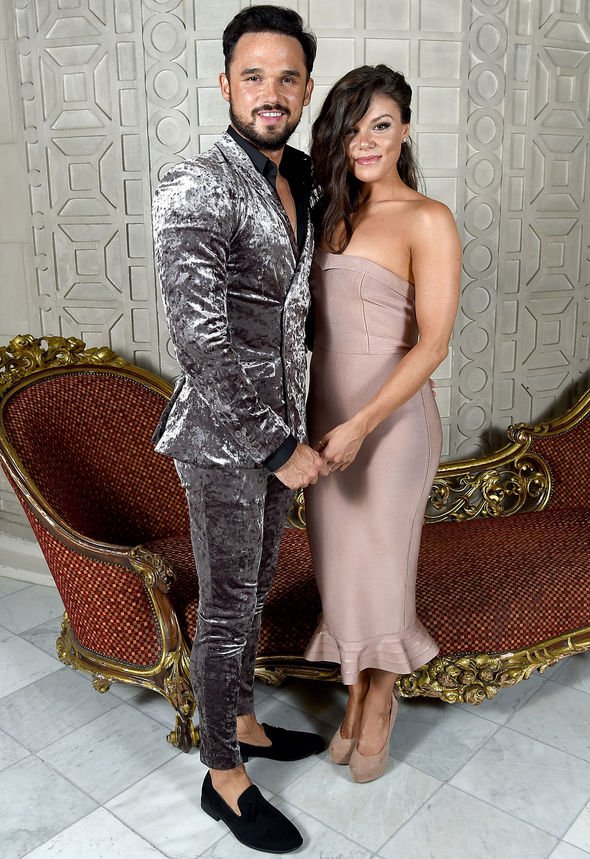 The quote continued: “Your identities can feel like it’s slipping away and that it’s no longer relevant or important.”

“Can I face the fear of letting go of any superficial part of my identity?” the post concluded.

Faye and Gareth got engaged in New York back in January during a romantic holiday.

The Coronation Street favourite opened up about the proposal to OK! Magazine earlier this year.

She gushed: “We were both crying the whole way through.

“Once it was finished, Gareth got down on one knee and said: ‘Will you spend the rest of your life with me?’ And of course I said yes straight away.”