Much hay is made over Facebook’stargeting superiority, but the edge it has that no one talks about is its superior ad creative, according to a newreport from Polar titled “The Secret to Facebook’s $67 Billion Ad Machine.”

The report tracks the astronomical growth of Facebook, since its launch in 2004 to a projected $67 billion ad business in 2019 with more than 2 billion monthly active users. That’s 71% of the social-ad pie worldwide.

Read more: Advertisers have stuck with Facebook through years of scandals. Here are 6 things that would need to change for them to abandon it.

Polar is an ad-tech firm serving publishers including Condé Nast, News Corp, and NBC. The 45-page report draws from Facebook’s own reported data, analyst and other third-party reports, and news reports.

Facebook has 11 types of creative that cater to all of advertisers’ needs as they try to capture people’s attention as they go from awareness of a product to consideration to purchase. All these photo- and video-rich ad formats are ideal for displaying products and getting the viewer to take an action like clicking through to the advertiser’s site — unlike the dour, text-heavy banner ads that are common on publishers’ sites. 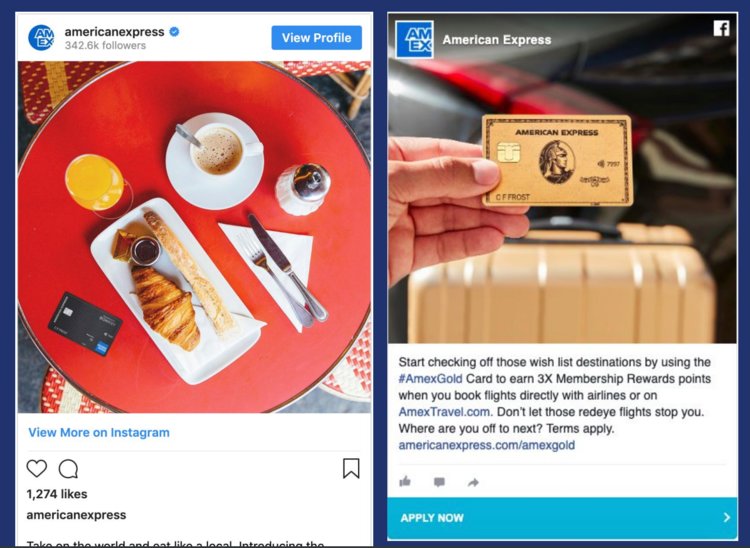 The catch is that Facebook’s ad revenue isn’t growing like it used to, though.

A recentMerkle report showed advertising on the Facebook app dipped 2% in the first quarter of 2019 year-over-year while Instagram ad spend grew 44%. The report said spending on Facebook has slowed because it’s getting harder to reach users there since Facebook has prioritized individual users’ posts in the news feed.

Polar similarly showed advertisers paid 17% more per ad in the second quarter of 2018.

What’s more, it says advertiser interest in Instagram is driven in part by its lower cost relative to YouTube and Facebook — which it predicts will fade as prices continue to increase. 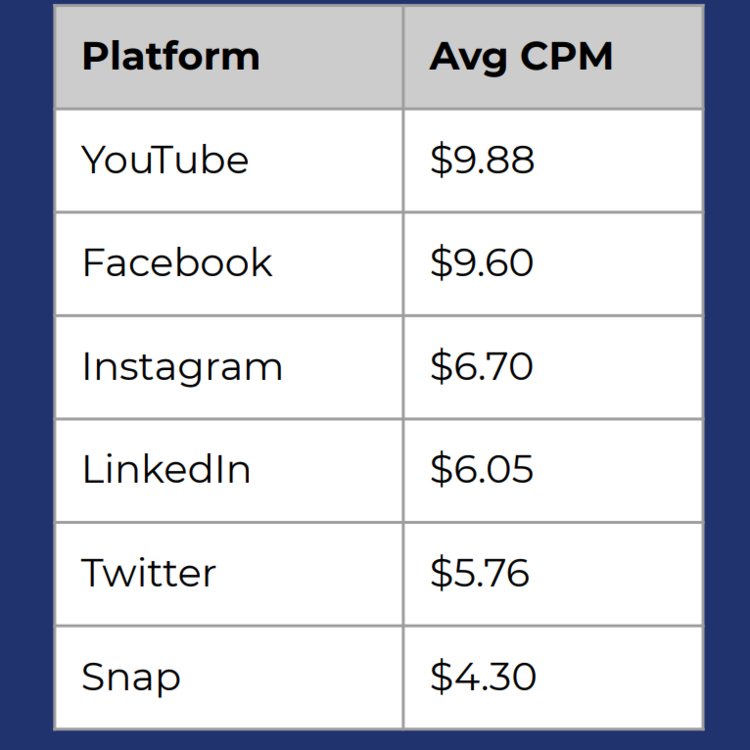 At the same time, user engagement with Facebook ads has declined throughout 2018, says the report.

“Facebook has hit ad density, and with revenue growing 25% (faster than audience growth), that means only one thing: prices will continue to rise,” read the report. 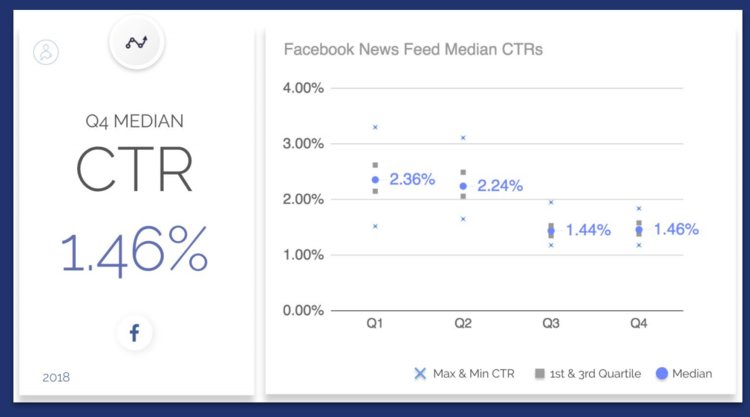 Ad effectiveness on Facebook has declinedFacebook and AdStage, via Polar