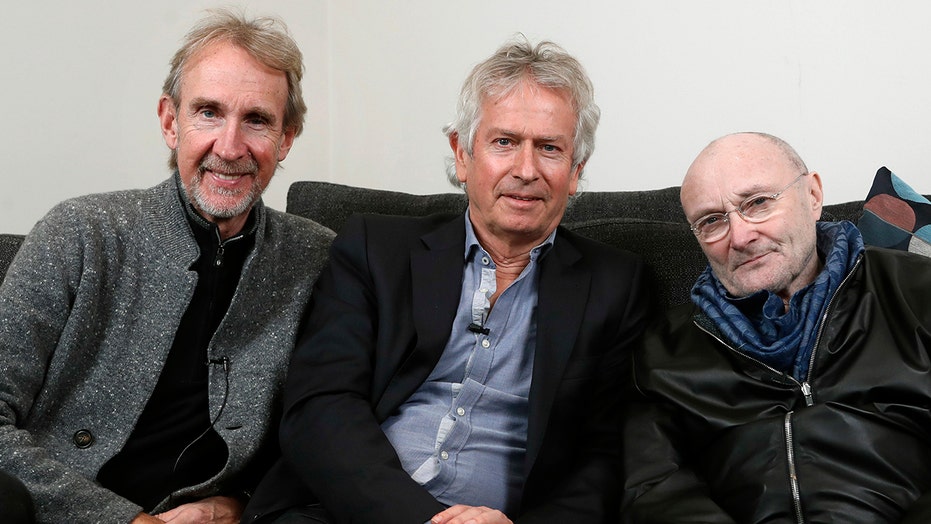 English rock group Genesis is returning to the stage for their first tour in 14 years — and they’re headed for the United States.

Phil Collins, Tony Banks and Mike Rutherford announced “The Last Domino? Tour” on Thursday, which will kick off in Chicago on Nov. 15. 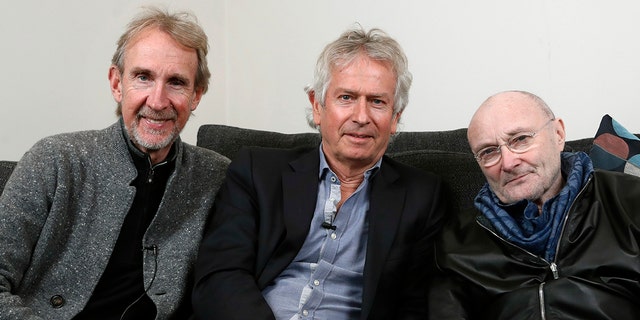 In this March 4, 2020 file photo, Genesis band members from left, Mike Rutherford, Tony Banks, and Phil Collins pose for a photo during an interview in London.
(AP Photo/Frank Augstein)

Genesis will play two shows in the New York area: They visit Madison Square Garden in New York City on Dec. 5 and will play the brand-new UBS Arena in Belmont Park on Dec. 10.

Tickets for the general public go on sale May 7.

On the tour, Collins, Banks and Rutherford will be joined by their longtime guitar and bass player Daryl Stuermer and Nic Collins on drums.