Emma Barton, 42, has admitted she was “so grateful” to reach the Strictly Come Dancing 2019 final with Anton du Beke, 53, after thinking their “days were numbered” in week six of the competition. The EastEnders actress opened up about the “difficult moment” they dealt with at the time when taking on the notoriously tough Rumba.

In an exclusive interview with Express.co.uk, Emma explained she wasn’t disappointed to miss out on winning the Glitterball trophy and felt lucky enough to be voted through in spite of their “disastrous” performance.

She said: “I totally wasn’t disappointed one bit, I was so grateful to have got to the final.”

The small-screen star went on to reveal she felt extra pressure when dancing the Rumba in front of head judge Shirley Ballas, who is known as the “Queen of Latin”.

She continued: “I really thought Anton and I’s days were over in week six after the disastrous Rumba and performing that in front of the Queen of Latin Shirley Ballas was very difficult – so I’m really grateful. 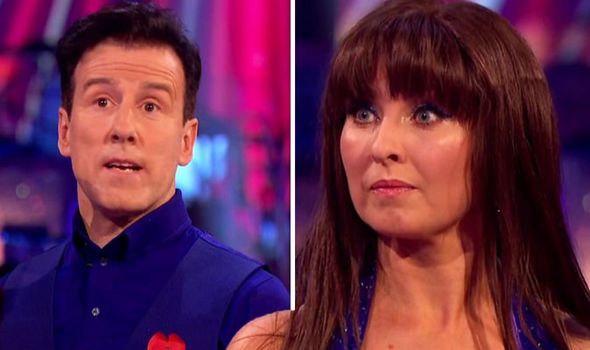 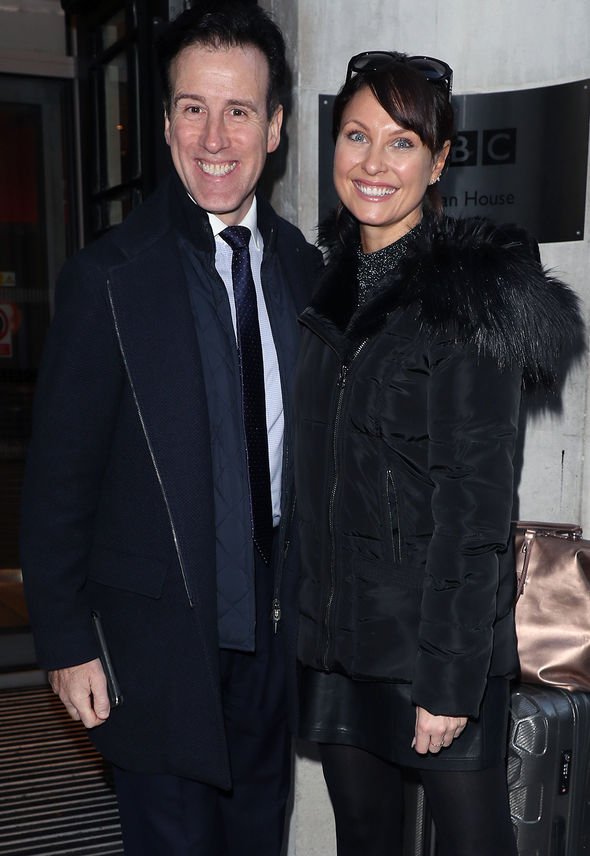 “The love that was shown to Anton and I from the public who voted – I really believe Oti [Mabuse] and Kelvin [Fletcher] were deserved winners 100 per cent.”

Emma said she wanted to “impress” Anton and feels “proud” of the moment the Ballroom and Latin dancer was awarded his first 10s at Blackpool.

She added: “I think it gets to the point where you really want to impress and do the best you can for your partner.

“Blackpool was such an amazing achievement to get 10s and for him to get 10s, so you just want to work your hardest and I’m so proud that we got to the final.” 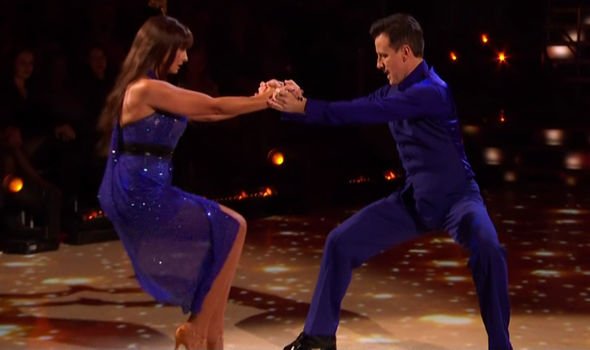 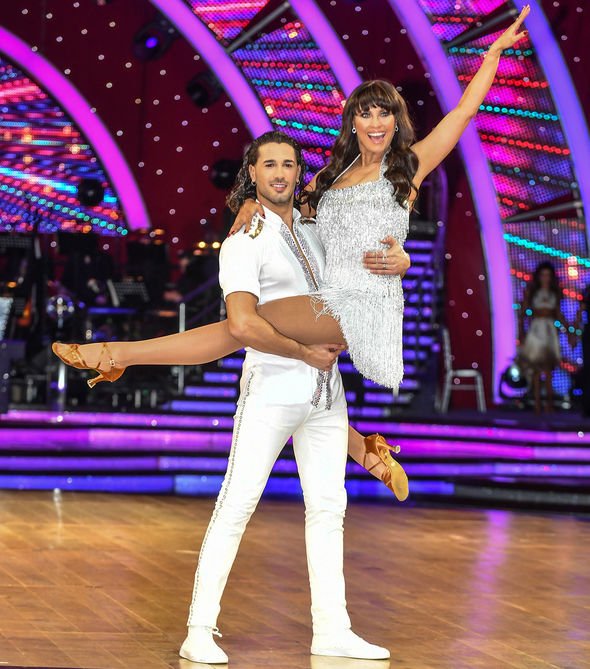 She previously spilled on why she “dumped” the King of Ballroom during an appearance on Sunday Brunch earlier this month.

Emma admitted she felt like she had “cheated” on her Strictly partner and friend on the Channel 4 show.

Emma chuckled: “Sorry Anton. I feel as if I’m really cheating on him. I’m dancing with the gorgeous Graziano. I’m absolutely thrilled.

“I feel very, very fortunate. He’s such a dream. He’s so talented, a brilliant dancer.”

However, the soap star explained dancing with the pro has made her “feel very old” due to their age gap.

“It just made me feel very, very old when I found out his age. When he was born I was 18-years-old,” Emma divulged.

The stunned presenters both replied in unison: “What?”

Emma laughed and replied: “I know. It feels like nana dancing.”

The Honey Mitchell actress gushed about her partnership with Graziano in an Instagram post in view of her 107,000 followers which read: “Sneaky pic of Day 1 @strictlycomedancinglive promo photo…. with my new dance partner who is a totally gorgeous human being!!!!

“The talented Italian @grazianodiprima So excited to be putting my dancing shoes back on….”

Tory Lanez Facing Up To 3 Years In Prison If Convicted On Gun Charge, Says Criminal Lawyer