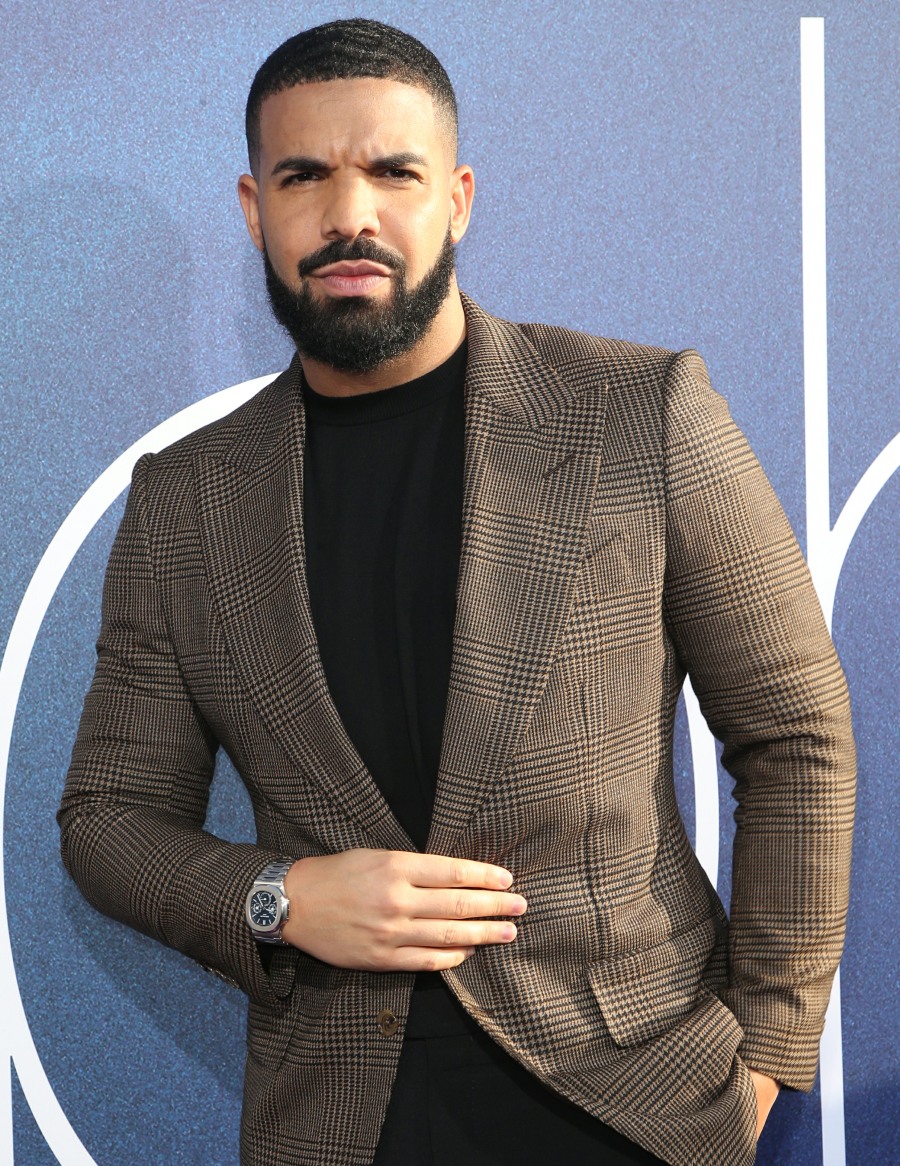 If you saw “Drake” trending on social media last night and into the morning, this is why – Drake made a surprise, unannounced appearance at Tyler the Creator’s Camp Flog Gnaw festival at Dodger Stadium in LA. Perhaps the festival-goers were expecting to see Frank Ocean, maybe people just weren’t in the mood for Drake. But damn, Drake got BOOED OFF THE STAGE. He performed a brief set to a mostly hostile & negative crowd, then stopped and told the audience, “Like I said, I’m here for you… If you want me to keep going, I’ll keep going.” To which the people yelled “no” and “booooooo.” So he just left, saying: “It’s been love. I go by the name of Drake, thank you for having me.” Here are some videos:

In one of these videos, you can hear the crowd chanting “we want Frank,” meaning Frank Ocean. People really were expecting Ocean to perform and there’s some evidence to suggest that no one understood that Drake was supposed to close the night, and people thought Frank might eventually come out when Drake was done. I’m just trying to figure out/explain the groupthink happening here.

Honestly, Drake handled that as well as he could. He did his thing, asked the crowd if they wanted more and they didn’t, so he respectfully stepped off the stage. It’s an “L” for him, for sure, but he handled it like a professional and good for him. 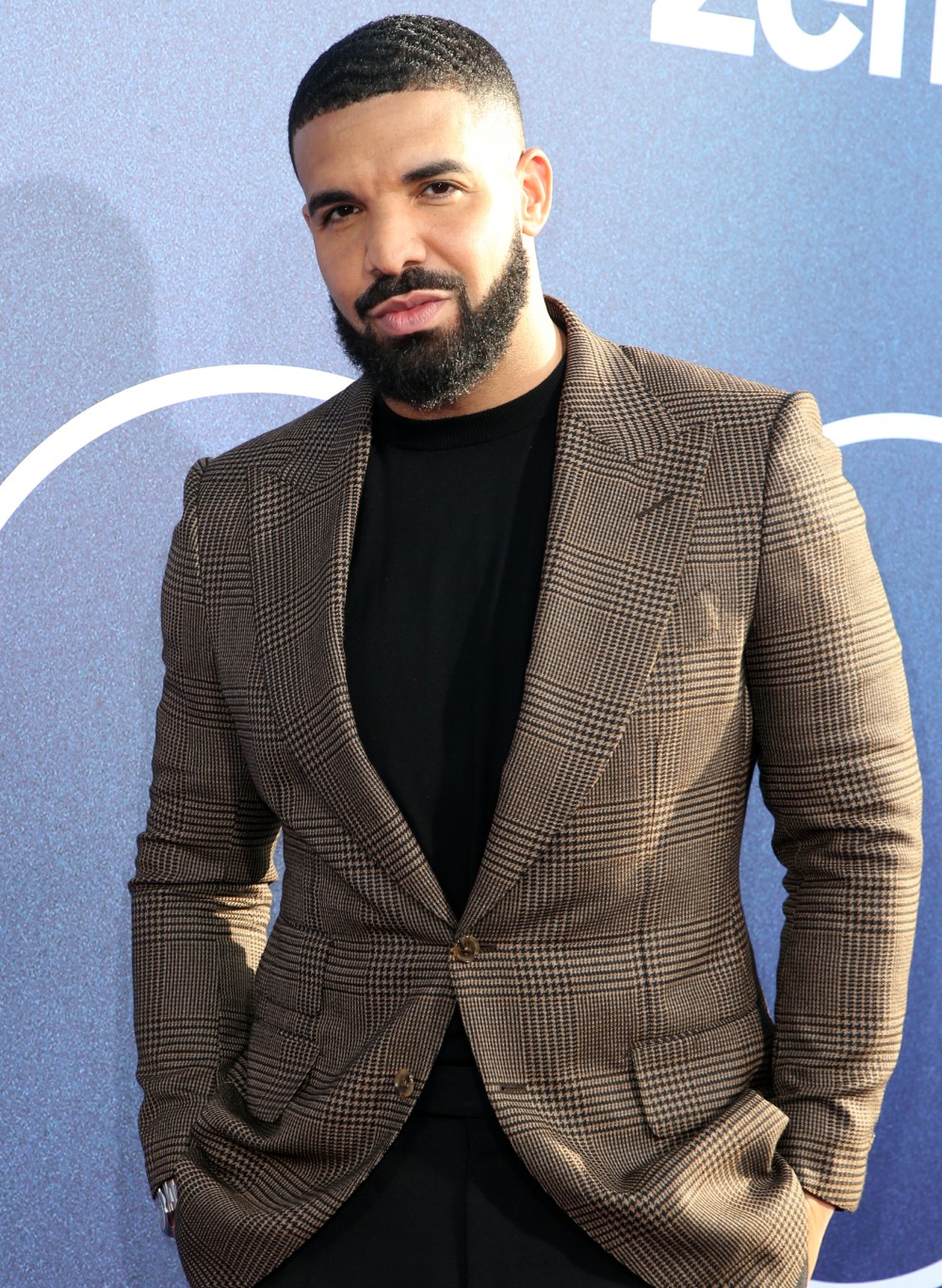