Dolly Parton is known not only for her songs but also how hard she works. The country music star revealed what motivates her to keep going and making music for her fans after so many years.

During an interview with TED speaker Adam Grant on Clubhouse, Parton spoke about her work and life. Although she is one of the most popular country music singers, she says fame wasn’t that important to her. The “9 to 5” singer says she would have continued making music even if she didn’t become a country music star. Her love of music is so strong that fame didn’t matter.

“Even if I had never made it in the business, I would have continued to do my music because I can’t help that,” says Parton. “That’s just inside me. Even if I’d done nothing more than be a waitress, I would have been saving them tips to go down and do a demo and try to get my songs still recorded and make an album.”

Parton also said she would even sell albums out of the back of her car if she had to. “Like I said, I’d sell it out of the back of my car,” says Parton. “All us artists have done that at one time or another. But I would continue to do it but thank the Lord I’m not having to do exactly that these days. But that’s how much I love the business and how much I love the singing and the songwriting.”

Dolly Parton on what motivates her 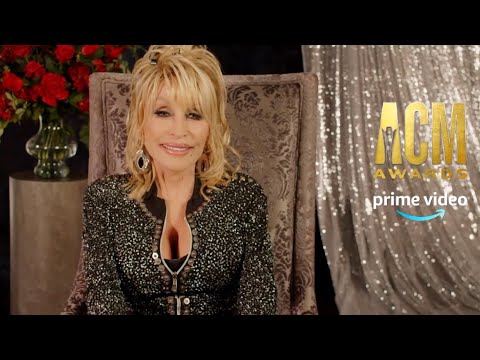 Parton says her work still brings her joy and fills her with passion after decades in the entertainment industry. She doesn’t see herself stopping to take a break anytime soon. When asked what motivates her each day, she says it’s her love of music that fuels her.

“First of all, I love the music,” Parton tells Grant. “I was born to be a singer and songwriter. And it was a song that brought me out of the smoky mountains to Nashville. It was a song that has taken me everywhere I want to go and out of that song, so many wonderful things have branched out for me.”

What motivated Dolly Parton to write a book with James Patterson

Parton collaborated on a book with James Patterson titled Run, Rose, Run. She says Patterson reached out to her about co-authoring a book. She was surprised at first because she thought he was “doing alright” on his own. However, Patterson told her that he had gone to school at Vanderbilt University in Nashville, and he wanted to write a book about the city.

Parton and Patterson came up with the idea to talk about a young woman’s struggles to become a country star. She says “a lightbulb went off” in her head, and she got the idea to create an album to go along with the book, sort of like a soundtrack. She figured this made sense because she’s a songwriter and she’s familiar with Nashville. In addition to co-authoring the book, Parton wrote songs based on the characters in the book and the situations they were in. Her companion album, also titled Run, Rose, Run, was released in March.

RELATED: Dolly Parton Says Having Children Would Have Prevented Her from Having the Life She Has Today