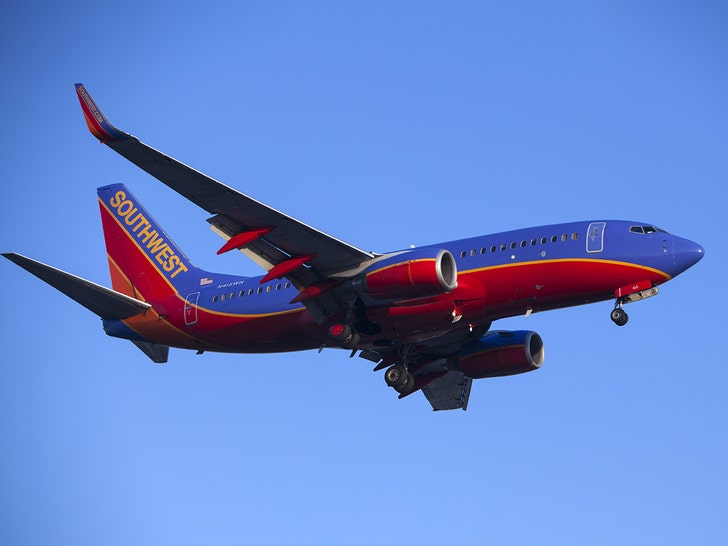 A Southwest passenger says the airline is at fault after her dog wasn’t able to breathe in his carrier and suffered a tragic death during a flight.

The 3-year-old French bulldog, named Charlie, was a comfort pet and a paying passenger that had been flying in a dog carrier on a SW flight last month to Pennsylvania. 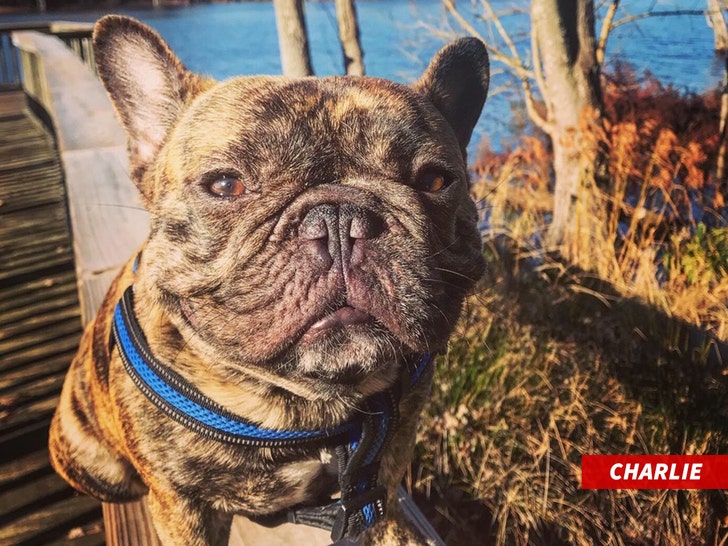 Charlie’s companion Courtney tells us the dog started having breathing problems during a connecting flight of their Dec. 21 journey. She claims when she tried to open the carrier or take Charlie out, an airline attendant refused to allow it and threatened to turn the plane around, or Courtney would face other consequences.

Courtney says it was “brutal,” and claims Charlie had been otherwise healthy. She believes he overheated and suffered heatstroke and seizure due to the temperature on her first flight — although, we’re told a necropsy has not been done to confirm that. 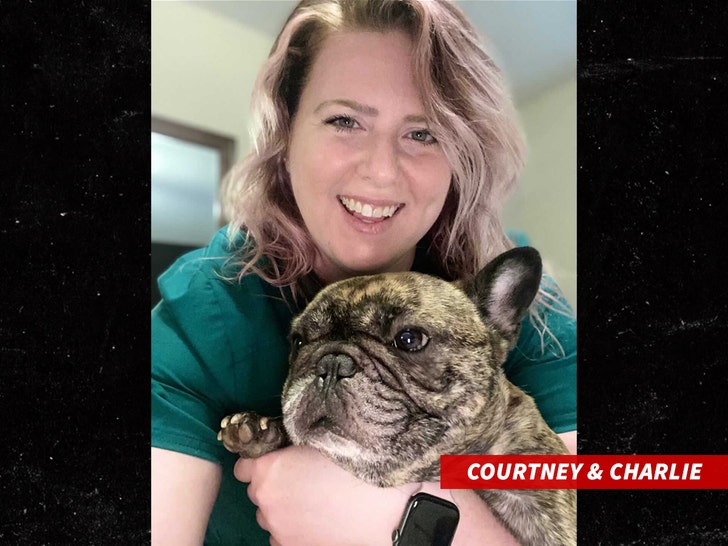 She claims she had asked an attendant on that first flight to turn up the AC to cool down Charlie. During the connecting flight, she claims she tried explaining he would die if he continued to have trouble breathing … but wasn’t allowed to help him as he moaned for air.

As a result, she’s alleging the Southwest staff “let him die.” Courtney is an X-ray technician who says she’d been traveling around the U.S. to help Covid patients, and Charlie was her support animal.

Courtney’s lawyer Evan Oshan tells TMZ his client was only offered a ticket refund, but now wants to sue for the loss of Charlie and for pain and suffering. She also wants the flight attendant fired.

A spokesperson for Southwest tells us… “We are disheartened to learn about the passing of this Customer’s pet and have been in contact with her to learn more. Tens of thousands of Customers travel with cats and dogs every month on Southwest. While onboard the aircraft, pets must remain in their well-ventilated carriers at all times for the comfort and safety of fellow Customers.”