The last few months have been heartbreaking for the Brummie beauty, as she lost both of her parents just a few months apart from each other.

The 24-year-old bravely took to Instagram stories to open up about her loss, in a bid to help others who are also grieving.

She said: “It’s been a month today since my mum passed away.”

“On the day that it happened I was far behind with the UK time difference to LA, and I woke up to loads of texts. I didn’t believe that it could have happened.

“I mean I had already lost my dad, that was hard enough.

“My mum had been ill for seven years. She was disabled, and she was such a trooper. I feel like now at least now they’re both together, and they’re in peace.”

She finished: “Everyone deals with grief differently. Hopefully, if any of you have been going through any grief you can find something in this that inspires you.” 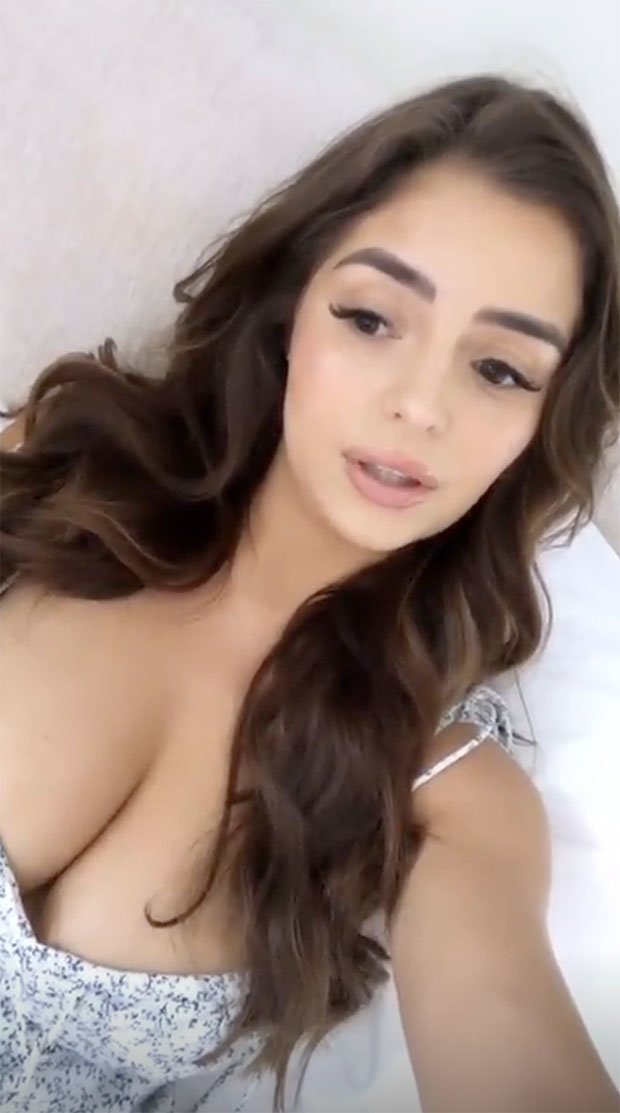 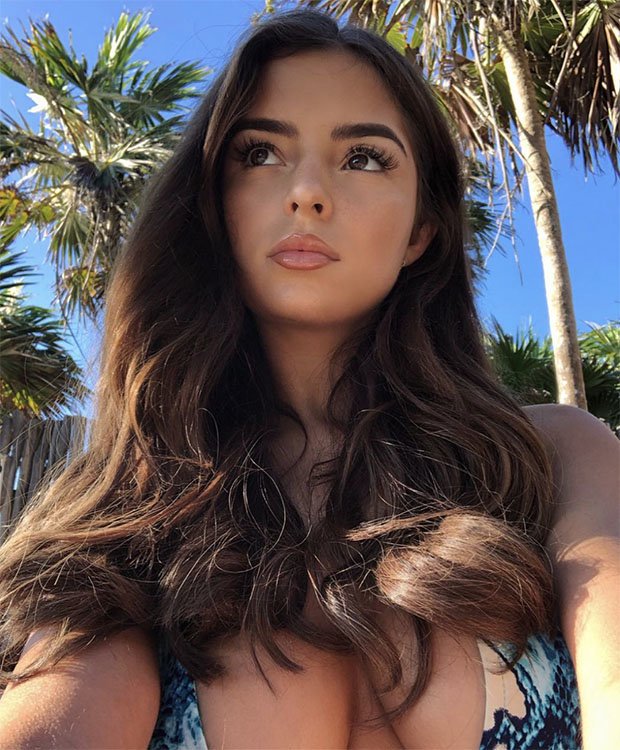 Demi grew up in Sutton Coldfield, Birmingham, and started modelling in her late teens.

Barrie, who was 80 when he passed away, was a former bank manager, while Christine, 63, worked for the NHS.

Having older parents came with its struggles for the swimwear model, as she explained: “It’s always been very hard with my parents as they’ve been older.”

Her parents were always supportive of her career, encouraging her to make the move from the beauty industry into professional modelling full-time. 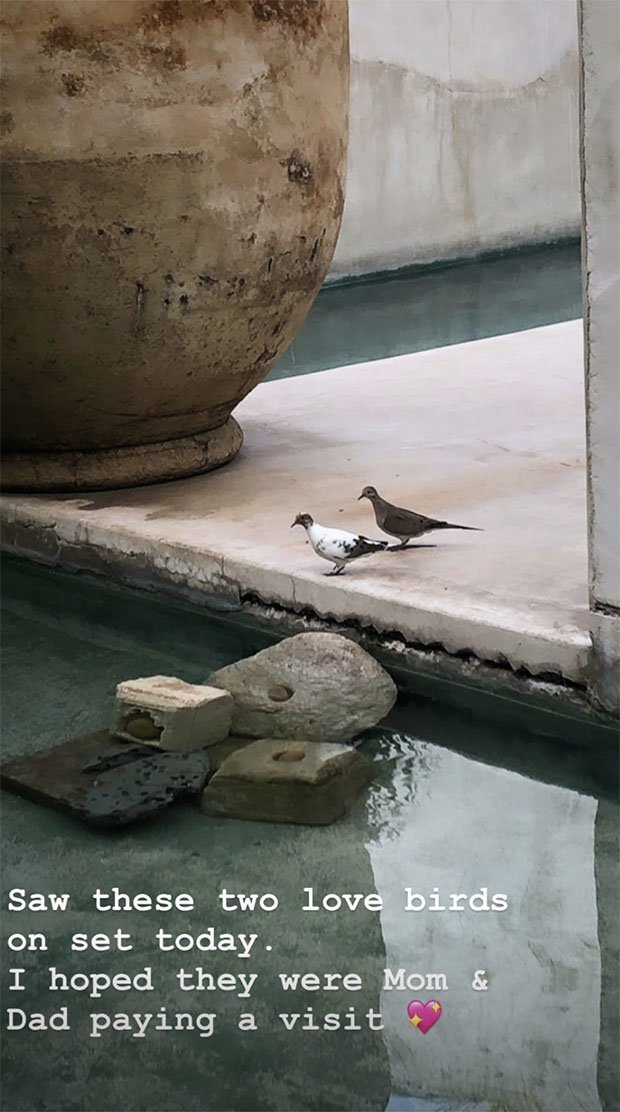 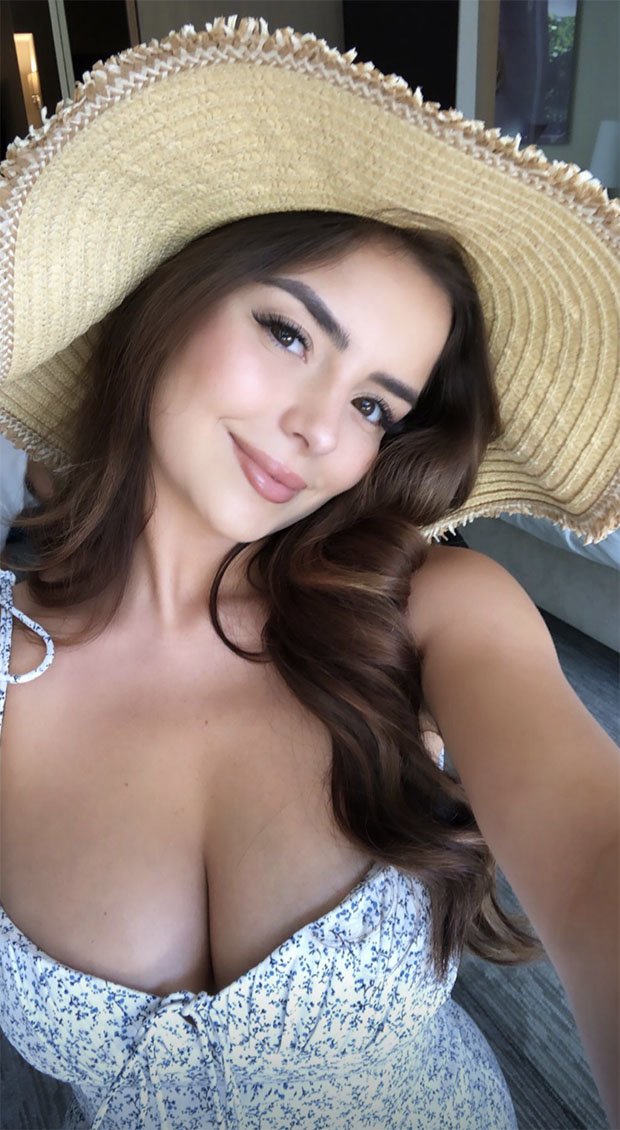 Back in 2016, Christine told Mail Online: “We’re right behind her. She’s such a beautiful girl, why shouldn’t she? If you’ve got it, flaunt it.”

Proud dad Barrie added: “’She was always interested in beauty and a good-looking girl to boot. I could always see it coming as she’s very ambitious.”

The Insta model, who is currently taking part in Miami Swim Week, also filled fans in on the things she does to cheer herself up through the hard times.

Walks in the park and exercise help, she revealed, as well as spending time with her beloved pets and little trips abroad.