Debbie McGee, 60, chatted away to her BBC Radio Berkshire co-host, Julian Perkins, on a recent episode of the show about denim jeans.

The Strictly Come Dancing 2017 contestant revealed she’s not that into the item of the clothing, as she opened up about her current weight.

“I’m not a big jeans girl myself, I do have some,” she spilled to her co-star.

Julian replied: “You do wear them sometimes?”

“No, because I can’t fit into them at the moment,” Debbie admitted.

Speaking out about her health, she said: “I have two pairs, I have put on weight.”

“Have you? You would never know,” her co-star responded.

“You wouldn’t know would you,” Debbie agreed.

She went on: “But I have. I’m probably about six pounds heavier than I was last summer.”

Debbie said she has been dedicated into getting fit and has been hitting the gym more regularly. 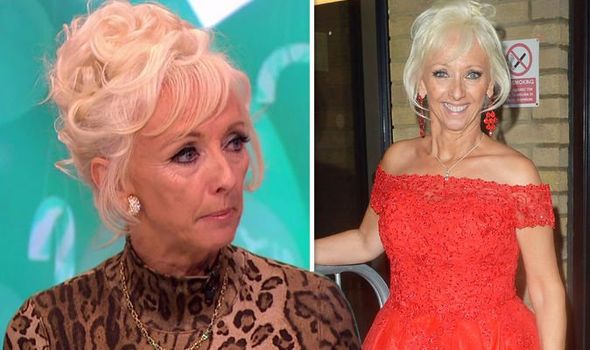 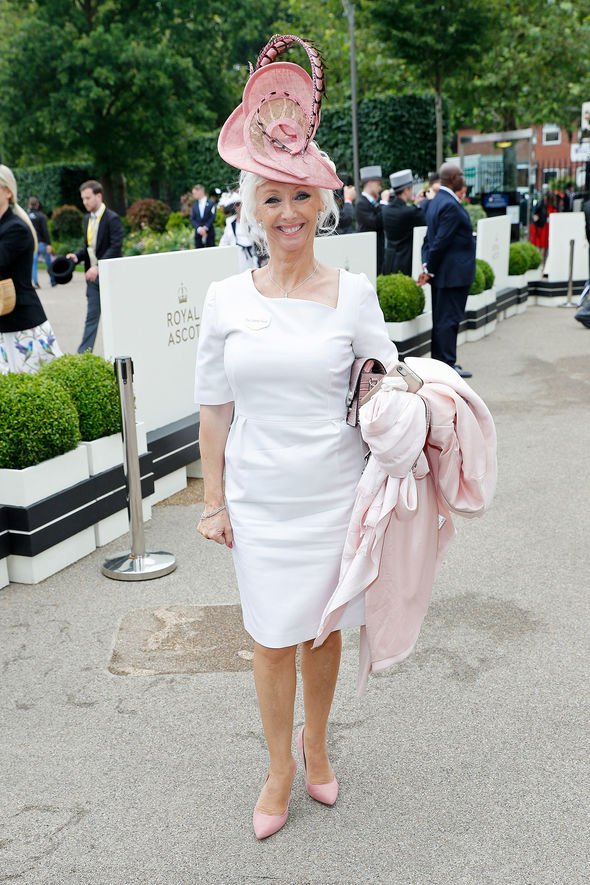 The former magician’s assistant continued: “They’re very tight. I know I could go buy a bigger pair but that’s not an incentive to go to the gym.

“So all I do is I never diet, I just go to the gym a bit more. So, I’ve been going virtually every day.”

Julia said: “We will know when you’re back to your target weight then because you’ll be coming in your jeans!”

Meanwhile, Debbie recently put on a glamorous display as she stepped out to support this year’s Strictly Come Dancing contestants.

The star slipped into a very chic red dress, which fell off-the-shoulder and went down to her knees. 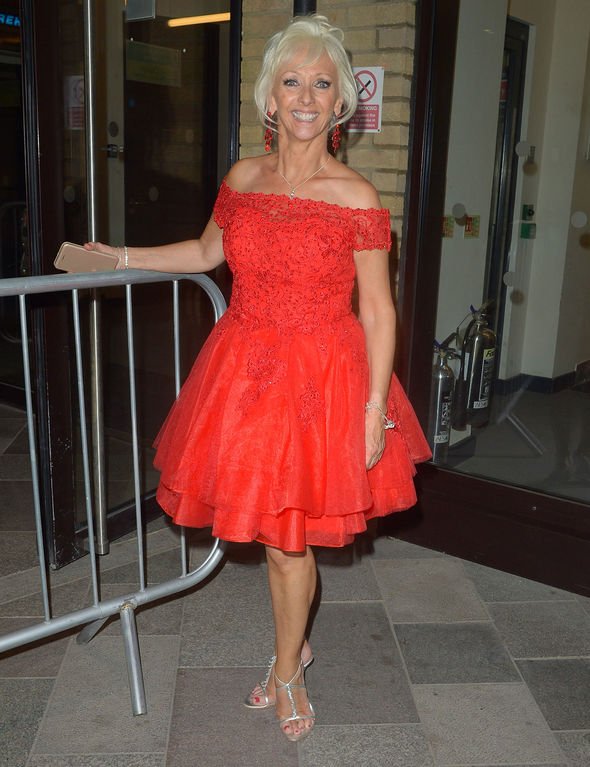 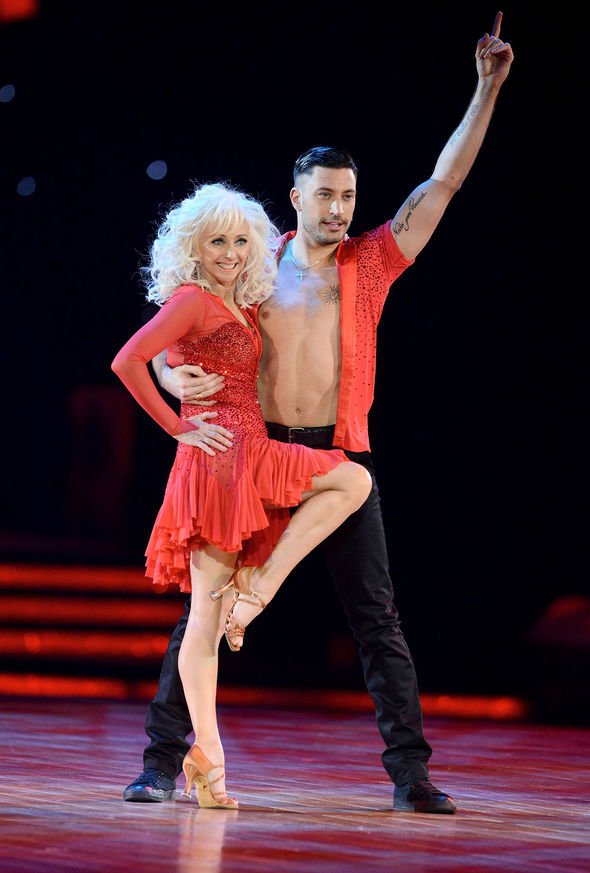 Debbie was snapped with a huge smile on her face as she showed off her age-defying figure in the stunning bright frock.

Her blonde tresses were pulled into an up ‘do and she added a pair of red drop earrings, to add to her vibrant look.

Debbie was partnered with Giovanni Pernice on the show back two years ago, where they reached the final.

The pair were pipped to the post by Joe McFadden and Katya Jones.

Strictly Come Dancing returns to BBC One on September 7.