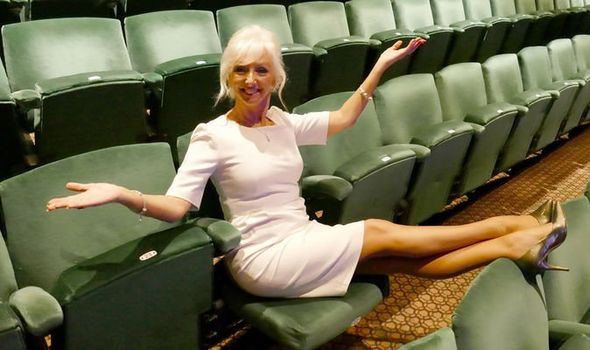 Debbie McGee, 60, looked lovely when she was pictured at Beck Theatre in Hayes earlier today.

The television and radio personality was in Middlesex promoting an upcoming pantomime which she is starring in this December.

The wife of late magician Paul Daniels, who died in 2016 at the age of 77, will take on the role of the Fairy Godmother in the theatre’s magical production of Sleeping Beauty over the festive period.

The blonde beauty is sure to bring plenty of sparkle to the famous panto role and will no doubt have costumes to rival those worn on Strictly Come Dancing two years ago.

Former ballerina Debbie, who made it to the final of BBC’s ballroom dancing competition in 2017, posed for photographers at the launch event in an stylish white dress.

The pretty knee-length frock nipped in at the waist and complimented the star’s svelt figure, while highlighting her toned pins.

Wearing her blonde tresses in their trademark style, Debbie paired her look with a silver jewellery and metallic pumps.

She enhanced her natural good looks with glam eye make-up and a slick of pink lipstick. 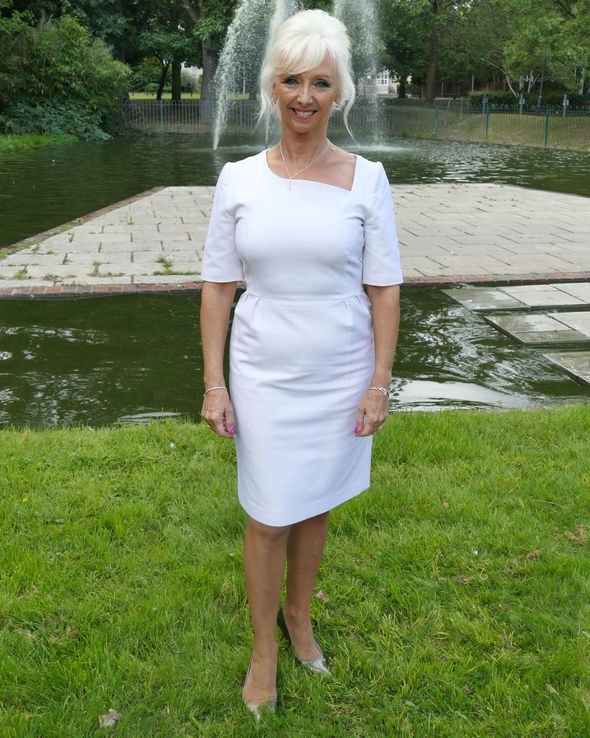 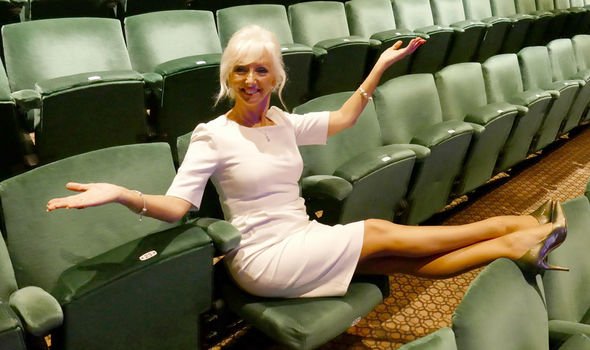