Debbie McGee, 60, reached the final of Strictly Come Dancing with Giovanni Pernice back in 2017, and the pair have remained close.

The former magician’s assistant revealed she is excited to watch her former dance partner in his own show.

A tweet said: “Who’s excited for THIS IS ME 2020? http://www.giovannipernice.com

Me me me me

Debbie retweeted the message and said: “Me me me me,” alongside a love heart emoji.

Last month, Giovanni announced the news he was going to star in his own solo tour.

He wrote: “THE NEWS IS OUT I’m super excited to announce my 4th solo show on 2020 ‘THIS IS ME’ !! Bigger and better. Tickets on sale Monday morning at 10am.”

Debbie and Giovanni recently reunited with one another and put on a cosy display in a sweet picture.

The star, who was married to the late Paul Daniels, joined the crowd in Newcastle to watch Giovani perform with Gorka Marquez and Aljaz Skorjanec on their Here Comes The Boys tour.

After the performance, the pair reunited and posed together on an empty stage, in an embrace. 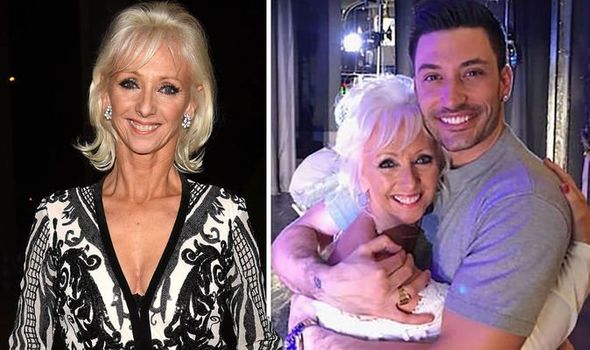 They both seemed thrilled to be spending time together and couldn’t have looked happier as they beamed away to the camera.

“@pernicegiovann1 and Flexi McGee back together again, backstage Newcastle Theatre Royal,” Debbie captioned the upload, which she shared with her 14,000 followers.

“Here Come The Boys us fabulous, what a show. Love you all Gio, @aljazskorjanec @gorkamarquez.”

Giovanni replied back to her post and said: “Love ya partner,” to which Debbie replied: “Love ya too.”

Strictly Come Dancing star Debbie got to the final of the show with Giovanni back on the 2017 series, which was won by Joe McFadden, 43, and Katya Jones, 30. 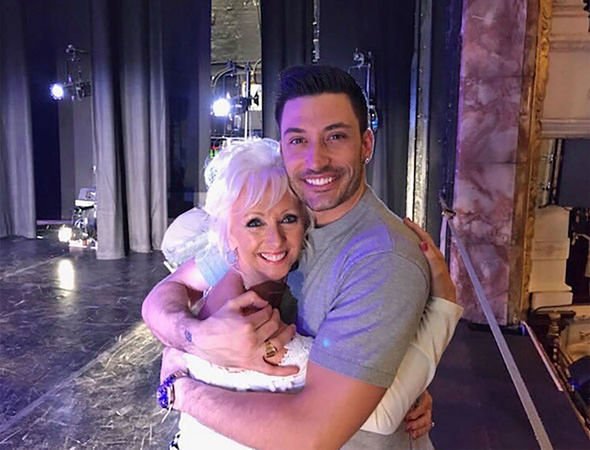 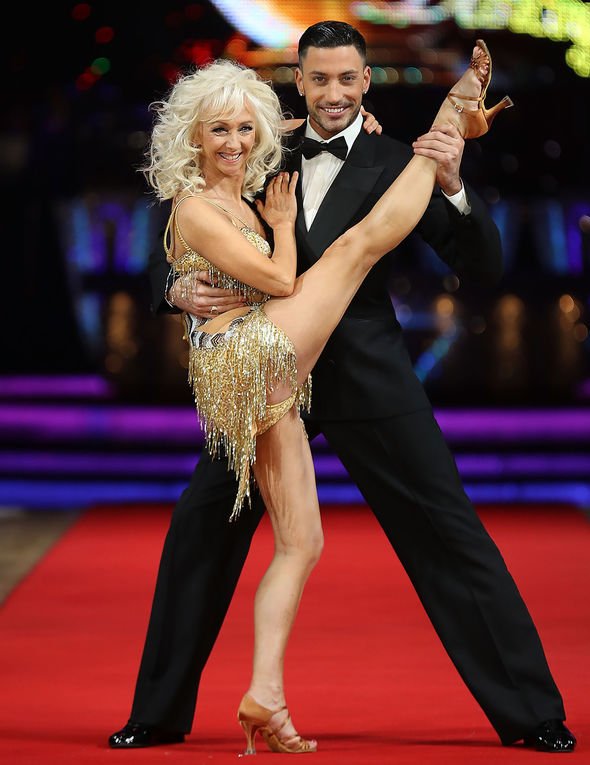 Debbie recently revealed what her agent discussed with Giovanni’s, prior to their partnership on the dance floor.

She said: “When I was first paired with Giovanni, his agent asked mine, ‘Is Debbie competitive? Because Giovanni is very.’ My agent replied, ‘You won’t meet anyone more competitive than Debbie.’”

Debbie went on to say she didn’t realise how competitive she was until she competed on the show.

She added to What’s On TV: “I hadn’t really thought of myself like that but it’s true.

“Whatever I do, I do my very best but if I don’t win it doesn’t kill me and I always think there’s a bigger reason; the other person might need it more than you.”