Nina Wadia, 51, has opened up about her apprehension over playing Ardal O’Hanlon’s character DI Jack Mooney’s love interest in Death In Paradise. The former EastEnders actress, who recently joined the BBC show as tourist Anna, told BBC Radio Wales host Carol Vorderman she found it “weird” to work with Ardal due to her love of him as Father Dougal McGuire in Father Ted.

Carol brought up the situation, as she quizzed Nina about her co-star, saying: “That must be weird, were you a Father Ted fan?

“Because I am obsessed with Father Ted, Dougal.”

The small-screen star agreed, gushing: “Oh my God I am such a Father Ted fan.

“When they told me I’d be playing his love interest I was like, ‘I can’t, it’s Dougal from Father Ted’!” 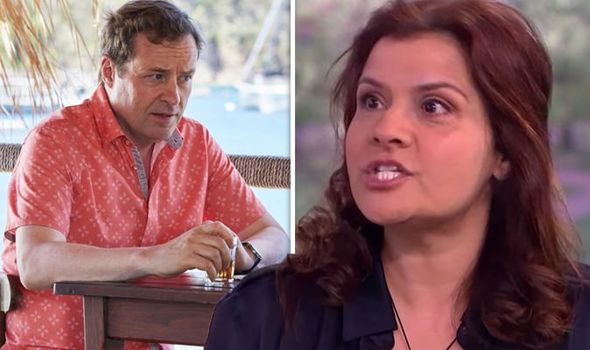 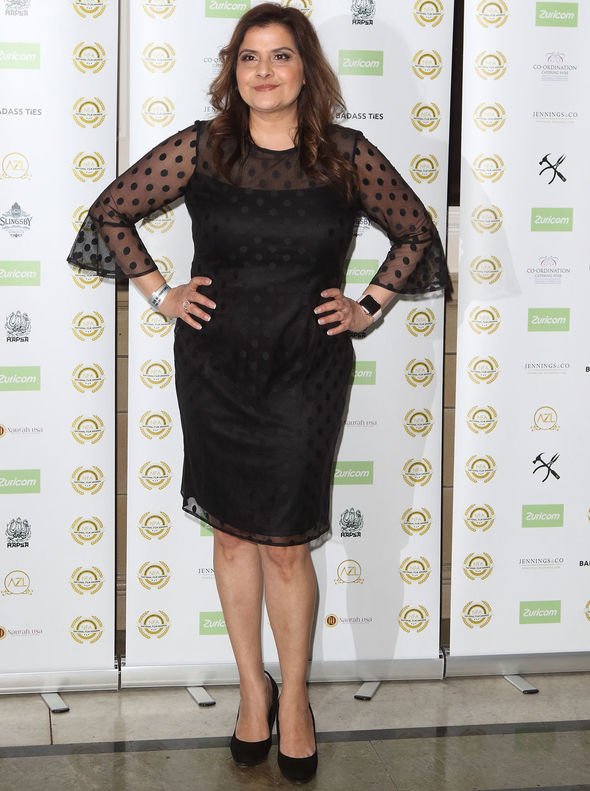 Nina then admitted: “I know, it’s so weird!”

“So you had Ade Edmondson and Father Dougal sitting there?” the former Countdown host asked.

Speaking about her legendary Death In Paradise co-stars, Nina replied: “Yes and and Mr Don Warrington from Rising Damp fame. 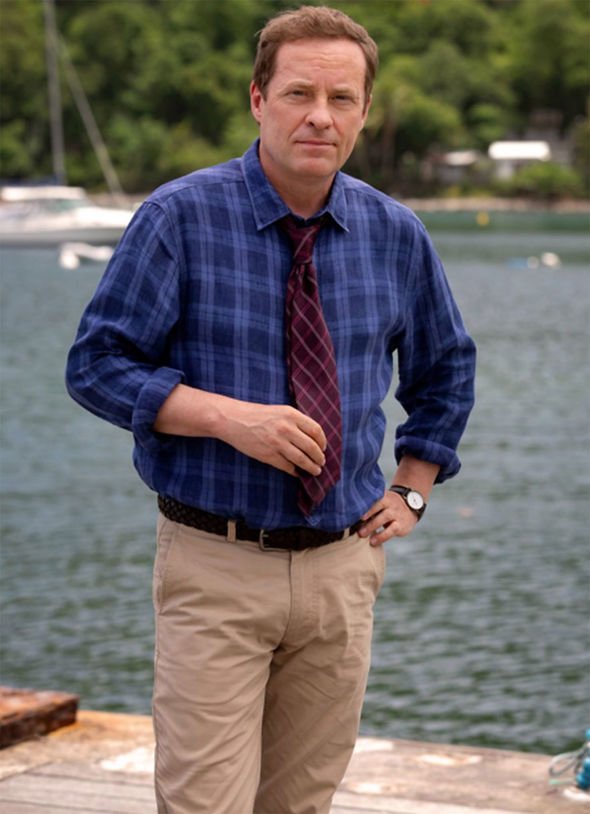 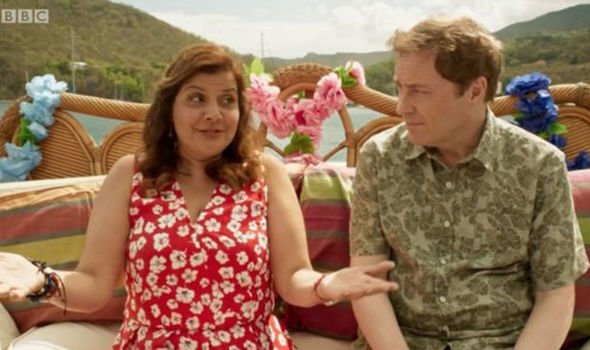 “I was like, ‘This is just comedy heaven for me’.”

Elsewhere, Nina’s on-screen love interest Ardal spoke out about his role in the BBC series after announcing he would be leaving the detective drama back in October.

The actor, who has played DI Jack Mooney for three years, spoke to the Radio Times about preparations he made before taking part in the first series.

Ardal revealed he made a “conscious effort” to get back into shape for the show, explaining that his body was not cut out for the change in climate.

Death In Paradise is filmed on the French island of Guadeloupe which is located in the Lesser Antilles – a group of islands in the Caribbean Sea.

Ardal admitted the “heat and humidity” on the island had him sweating most days, which was a big “wake-up call”.

He told the publication: “I had to make a conscious effort to get much fitter and live cleaner out there. Within two days of arriving I realised I wasn’t fit enough for the job. It was a big wake-up call.

“I needed to up my game and have more energy. I started to exercise more, eat healthier and not drink as much.”

He said of filming in the fictional island of Saint-Marie: “The heat and humidity when you first step off the plane are astonishing.

Death in Paradise continues tonight at 9pm on BBC One.