Deadline’s awards team, responsible for the brand’s print publication AwardsLine, has been bolstered today by the promotion of Antonia Blyth to Senior Awards Editor, and the additions of Damon Wise as Film Editor, Awards and David Morgan as Production Editor, Awards.

Antonia joined Deadline in 2019 as AwardsLine’s Deputy Editor, after a long association with the brand as a freelance contributor. She continues to report to Joe Utichi, Deadline’s Executive Awards Editor, whose own promotion was announced earlier in the year. “Antonia has been my right hand since long before she joined us full-time,” said Utichi. “She is an indispensable part of the Deadline family; a consummate journalist and gifted writer who has fully embraced the challenge to deliver world-leading awards coverage. She is my ultimate partner-in-crime.” 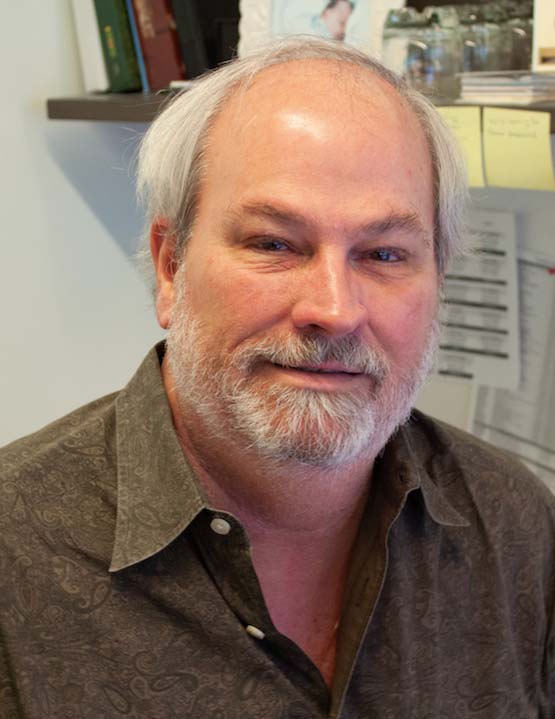 Damon has had a long and storied career in his native UK, covering cinema for outlets like Total Film, Empire, The Guardian and The Financial Times. He is the author of a biography of Diana Dors, published in 1998, and serves as a program advisor for the London Film Festival.

David returns to entertainment journalism after a decade covering the sports business world from his home base in North Carolina. Prior to that, he wrapped up a 22-year stint at the Hollywood Reporter as Deputy Editor – International. Among other things, he oversaw that mag’s film festival dailies for over 15 years.

“I am excited by the wealth of experience David and Damon will bring to Deadline as we navigate ever more complex print schedules,” added Utichi. “Our Contenders series has become a truly global affair, and our ambitions for the magazine grow with every season. I look forward to seeing what David and Damon will accomplish.” 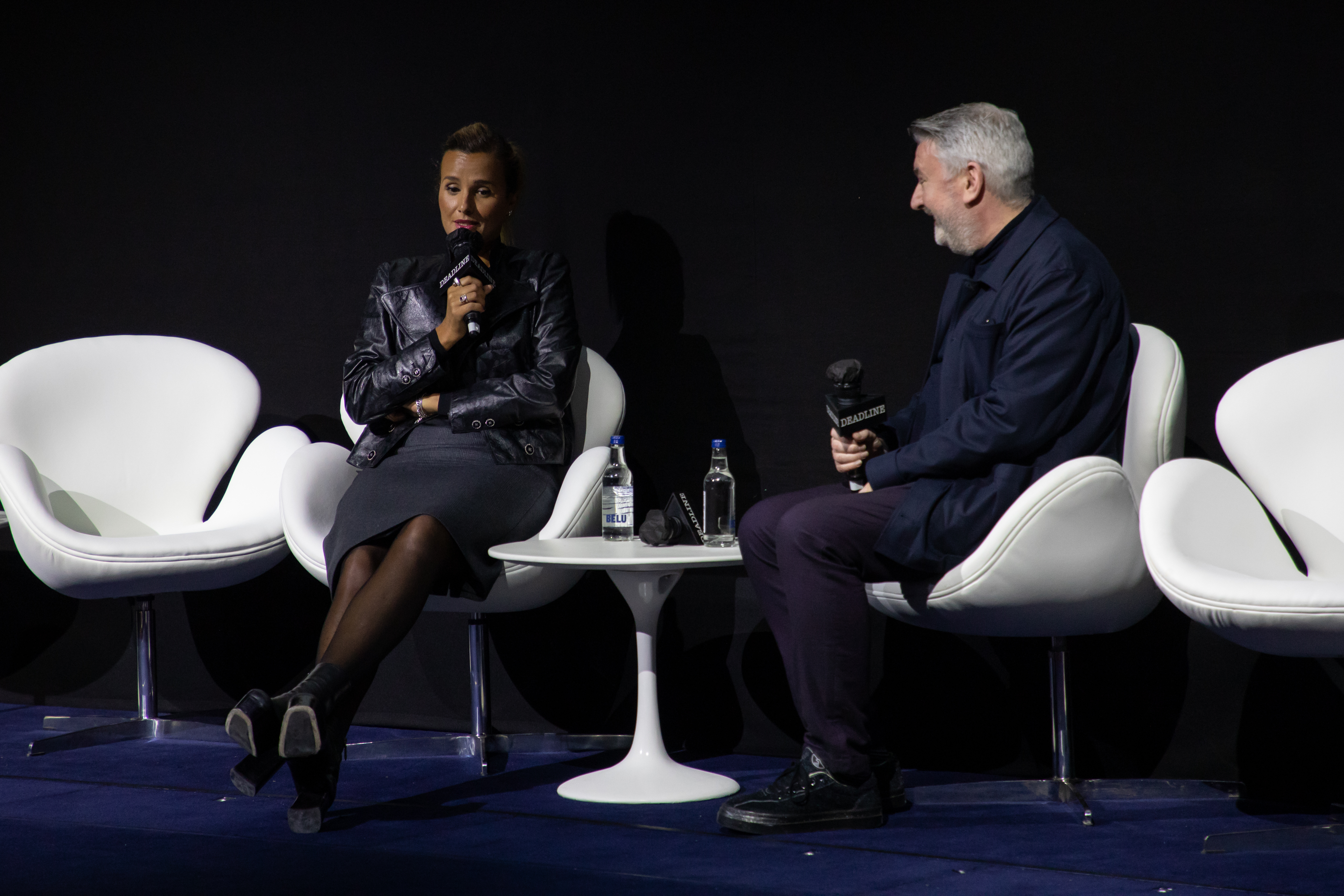 “In the five years since Joe took the reins of AwardsLine, the magazine and our coverage of the ever-important awards races for both Oscar and Emmy have grown stronger every season,” commented Fleming and Andreeva. “We are proud of what he and his team have achieved to date and feel bullish about what Antonia’s promotion and the expansion of the awards team will mean for the future.”