David Dobrik knows he f**ked up, and he’s finally ready to own it!

On Tuesday, the controversial YouTube star released a new video on his main account to more appropriately address the harrowing sexual assault allegations made by an anonymous woman going by “Hannah.”

In case you missed it last week, Hannah brought forward accusations against former Vlog Squad member Dominykas Zeglaitis, AKA Durte Dom, claiming he raped her for a group s*x video while she was drunk. David, who was not part of the sexual activities, was present at the party where the alleged events took place, as were several of his friends. While the vlog has since-been deleted per Hannah’s request, David could be heard saying at the end of the clip:

Well, the 24-year-old is finally acknowledging his role in these terrifying alleged events in his new clip titled “3/22/21.” Admitting there’s “been a lot of people around, telling me what to do, giving me advice,” he was finally alone and ready to talk.

The Dispo creator started by addressing his extremely vague and poorly received initial apology, which was uploaded March 17 on his side YT channel, VIEWS.

To make make matters clear under no uncertain terms, the California resident said of his ex-childhood BFF:

“I fully believe the woman who came out against Dom that she was sexually assaulted and raped by him. As it was reported, the next day, I got consent to post the video. Even though I got the consent to post the video, I should have never posted it. What I understand now, and what I didn’t understand before is that she sent that text because she felt like she had to, not because she wanted to, and that’s f**ked up, and I am sorry.”

Even getting teary-eyed at one point (before quickly cutting away), David said he now realizes the “unfair power dynamic” he created, especially when inviting others to participate in the filming of videos that included “shock” value content — such as the 2018 group s*x vlog in question.

As for what we can expect in the future? Not a lot for right now. The podcaster claimed he’d be taking a break while he figures out a way to establish some sort of “HR” department within his business to assure nobody ever feels uncomfortable again. Which honestly sounds like it’s about time given his poor track record AND seeing how large scale his influencer status and brand deals have become.

On what’s next, he shared:

Ch-ch-check out the vid (below)!

Obviously, we’ll have to wait and see if anything truly changes. With a past like his, it feels like more and more clips of racist, misogynistic, and inappropriate footage resurfaces that it’s hard to know if he’s really committed to understanding and acting on his wrongdoings. And we’re not the only ones feeling a little skeptical. Twitter had a lot to say about this second apology, which was aptly timed after losing many MAJOR brand deals with companies like Bumble, Chipotle, Seatgeek, and more!

“the real question is… is David Dobrik actually sorry or is he sorry that he lost as least $5M a month from those brands that dropped him? I guess we’ll never know”

“How annoying is it that David Dobrik gave not one s**t before losing his sponsors and now he’s crying? And a few are actually buying this. Why does doing the bare minimum seem to work for certain people? It doesn’t add up.”

“david dobrik said he couldn’t wrap his head around the fact that his childhood friend was an assaulter and that’s literally the problem. men will ignore and discredit women but won’t hold their besties accountable :)”

And for those ready to hop on the support train again — here’s one user’s important thread about who really gets to accept this apology:

“it seems like a such a ‘genuine apology’ bc obviously so much is on the line ???? OBVIOUSLY he’s going to do the most to get his fans and support back???”

“also i used to love david dobrik and the vlog squad so much but everyone saying his apology is genuine…. lmfao. did i miss something…. bc it really isn’t even any of yall’s apology to accept. leave that up to the victims”

Well said!! Reactions, Perezcious readers?? Do you think David really means what he’s saying or is this all one big attempt to salvage his fame and fortune? Sound OFF in the comments! 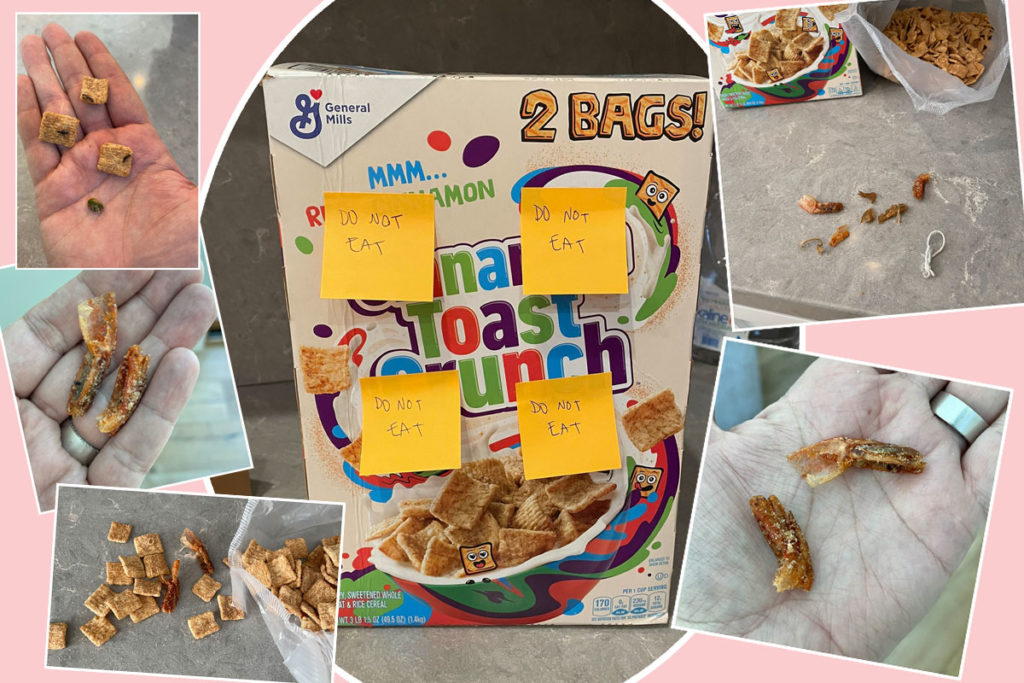 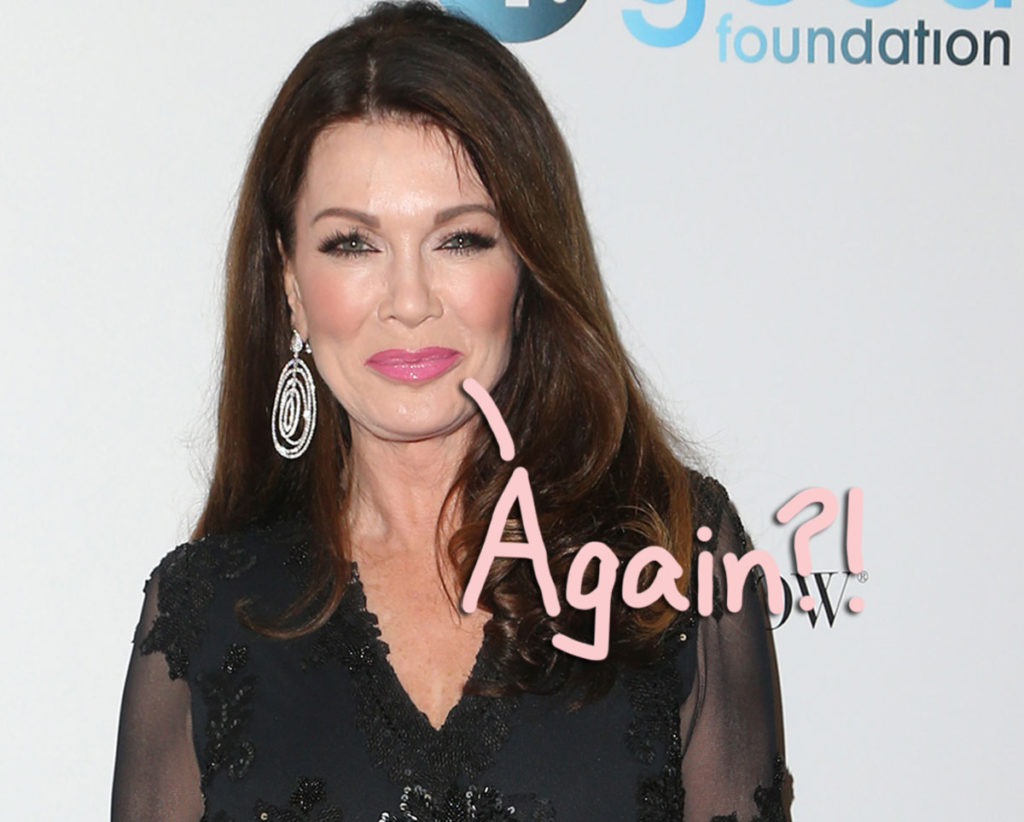 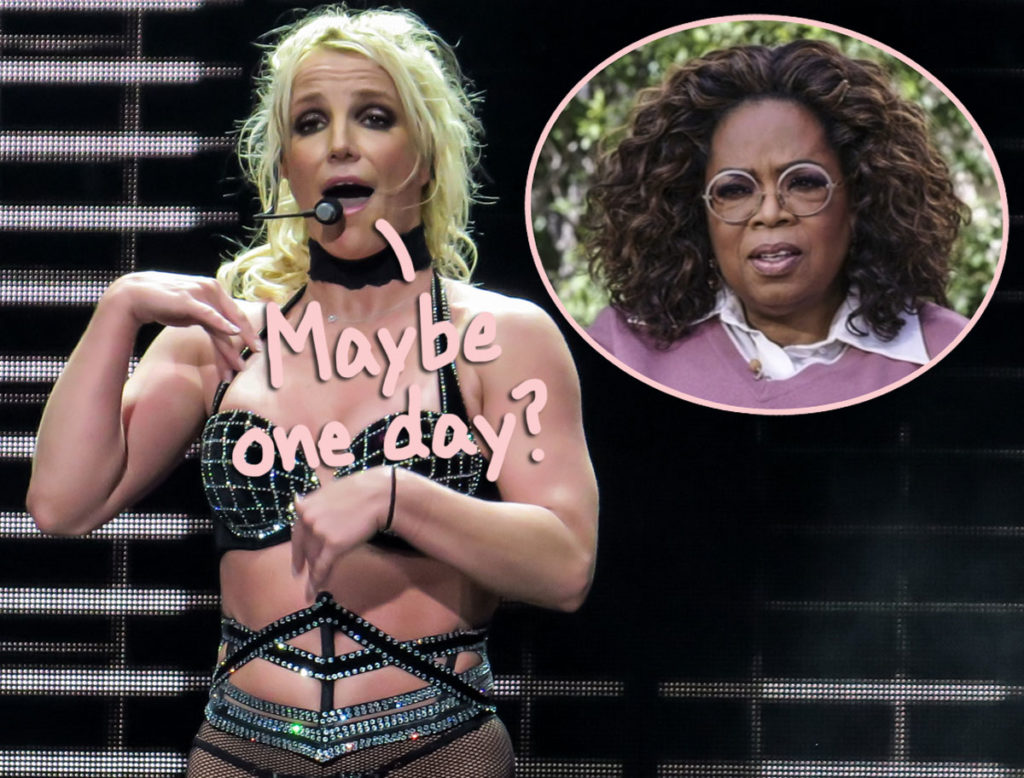 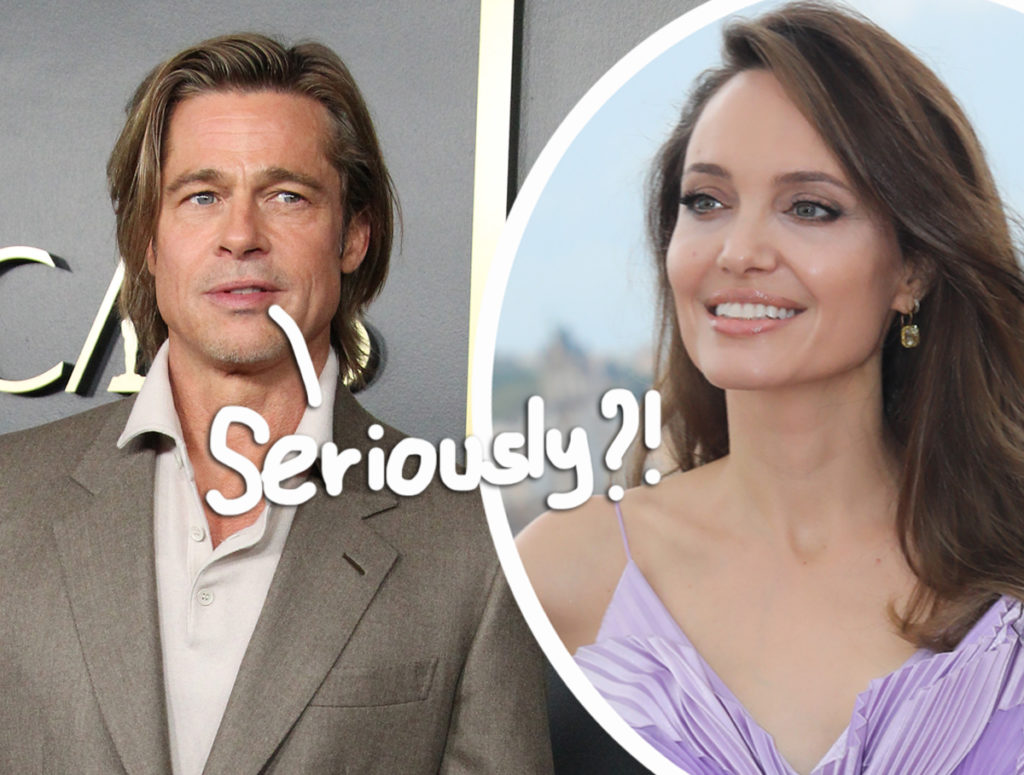