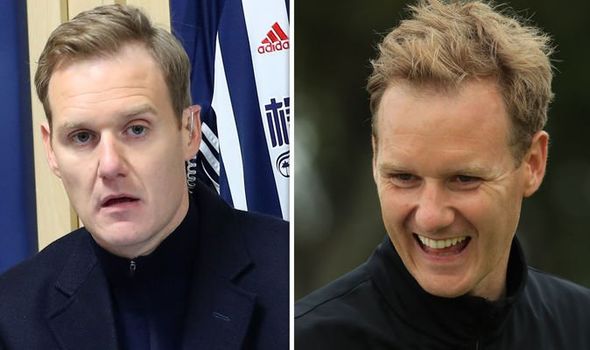 Currently, Boris Johnson and Jeremy Hunt are going head to head to become the next leader of the Conservative Party. But while watching England’s stunning victory over Australia during the Cricket World Cup, Dan gave his support for who his dream Prime Minister would be. Tweeting during the game, Dan began by stating: “Chris Woakes for Prime Minister.”

Woakes was one of the heroes of England win after taking three wickets, including two vital scalps as Eoin Morgan’s men got off to a blistering start.

After posting a measly 223 runs, England began their chase in excellent style.

But even their emphatic start left Dan worried.

He tweeted: “This run chase is going remarkably well. 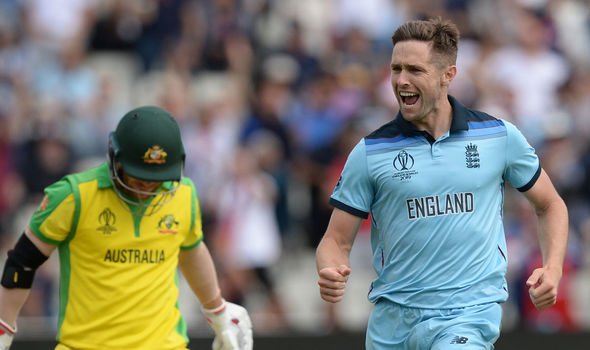 “I really hope it doesn’t wobbly bob or ‘English’ at any point.

But Dan needn’t have been concerned. 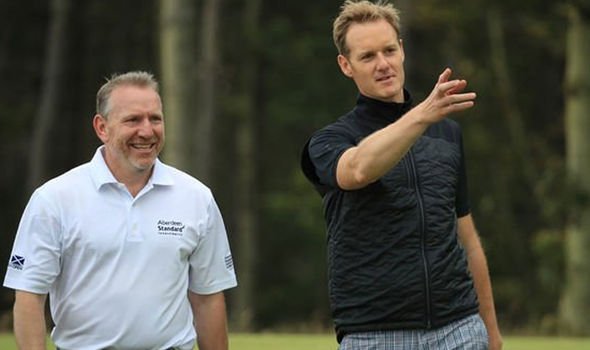 Recently, Dan revealed to his followers that he finally had his smile back.

The presenter and co-host Louise Minchin have a notoriously early schedule due to their stint running the flagship breakfast show.

While some enjoy a cup of coffee or fresh air to begin their day, Dan explained what he needs to get energised.

Taking to Twitter, he wrote: “I have now consumed peanut butter on toast and the smile is back.” 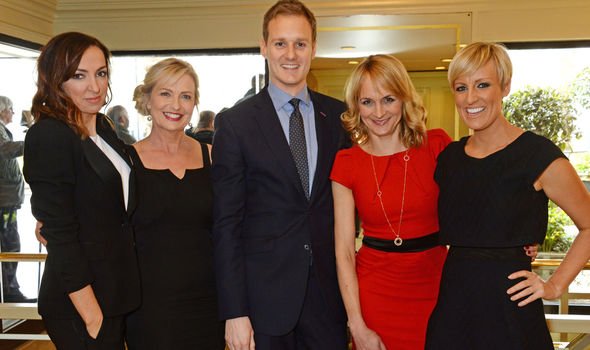 He was responding after taking a selfie with Louise in which Dan could be seen with a sour look on his face.

Earlier this week, Dan tweeted about a heartwarming moment he enjoyed with his followers.

In a touching moment, Dan, 42, posted an image of himself and an 11-year-old girl who had baked him a cake.

BBC Breakfast airs on BBC One at 6am.