Judi Dench reflects on some of her ‘special’ acting roles

In 2001, Michael Williams would tragically pass just one day after receiving a Papal knighthood and the ache of that loss is still prevalent for Dame Judi. In 2020 Dame Judi and her daughter Tara ‘Finty’ Williams spoke to Gaby Roslin on the That Gaby Roslin Podcast.

Dame Judi and Michael were married for three decades and raised their only child Tara together.

Roslin spoke of how her own mother had passed in 1997, admitting that grief can be a difficult burden to bear.

Dame Judie reiterated this, saying it “wasn’t the best time” but quickly turned to telling a story that took place years after s death.

She added: “ presence is very much in our house and the garden”, noting this is why she often talks out loud to her deceased partner.

However, this one particular day Dame Judi around her house when she noticed something out of place in the bathroom. 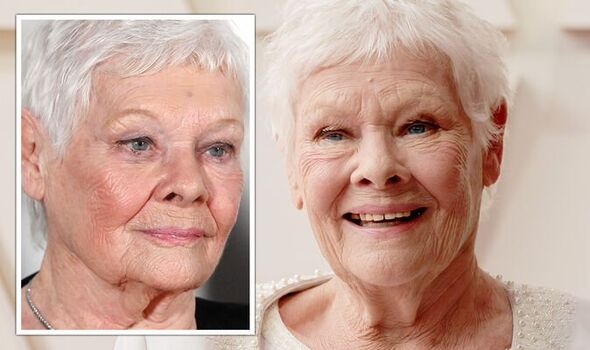 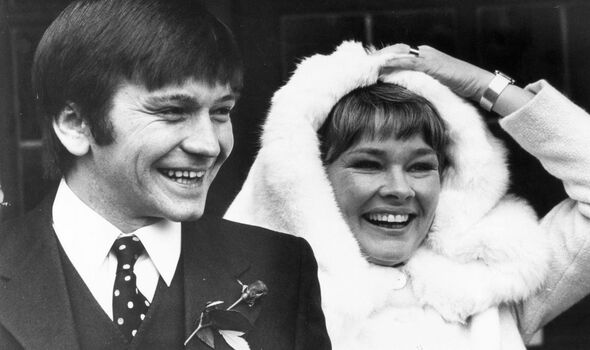 She went into the bathroom to fix the curtain which had  open, when suddenly “a bang” on the wall startled her.

the sound, Dame Judi turned around to find a tin on the floor with the words “I love you” on top of it.

The acclaimed actress confronted would-be sceptics, saying they can “interpret it anyway you like”.

She said she chose to believe “those are the kind of things that just happen at the most perfect time.”

At this point in the podcast, Dame Judi’s daughter spoke up with her own experience of Michael’s spirit in her London home. 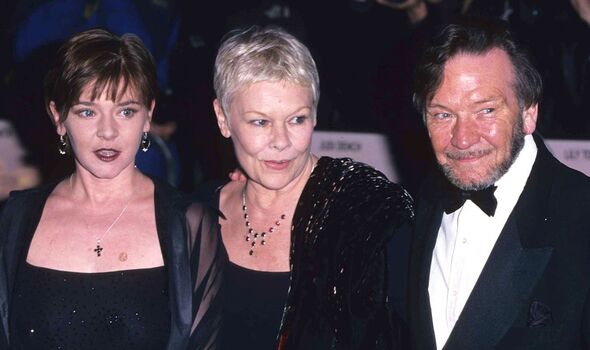 She explained she has also spoken out loud to her father, saying: “I was standing in my garden in Stockwell, and I spoke out loud to dad.

“Although he never saw that house, there are many reasons why I think he chose it for us.”

Dame Judi and Michael lived together in a six-acre estate in Surrey where they moved to in 1995.

Since his passing, Dame Judi has planted a tree dedicated to  as part of the memorial forest on the grounds of the estate.

The passing of  had left both Dame Judi and her daughter distraught after a tough battle with lung cancer.

had been appointed as Knight of St Gregory by Pope John Paul II just one day before he passed.

This is one of the highest honours in the Catholic Church and is awarded to those who champion and notably contribute to Catholic life.

Dame Judi first met Michael when the pair were co-stars on stage for The Duchess of Malfi in 1971.

The pair married that same year and would welcome their daughter in 1972. 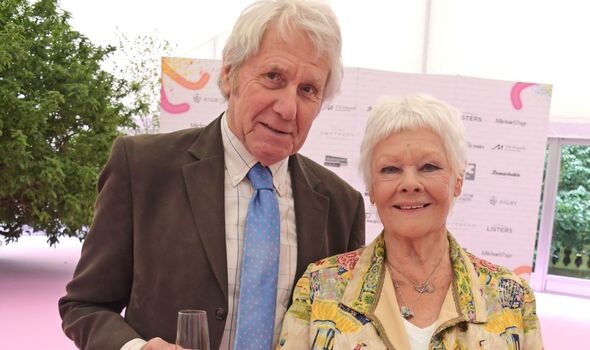 However, she would later find love again, with conservationist David Mills who she met in a Surrey zoo a decade after Williams’ death.

reportedly asked Dame Judi to open his new badger enclosure at the zoo.

While the couple have happily been together ever since, Dame Judi is determined not to get married again, content with how their relationship currently is.