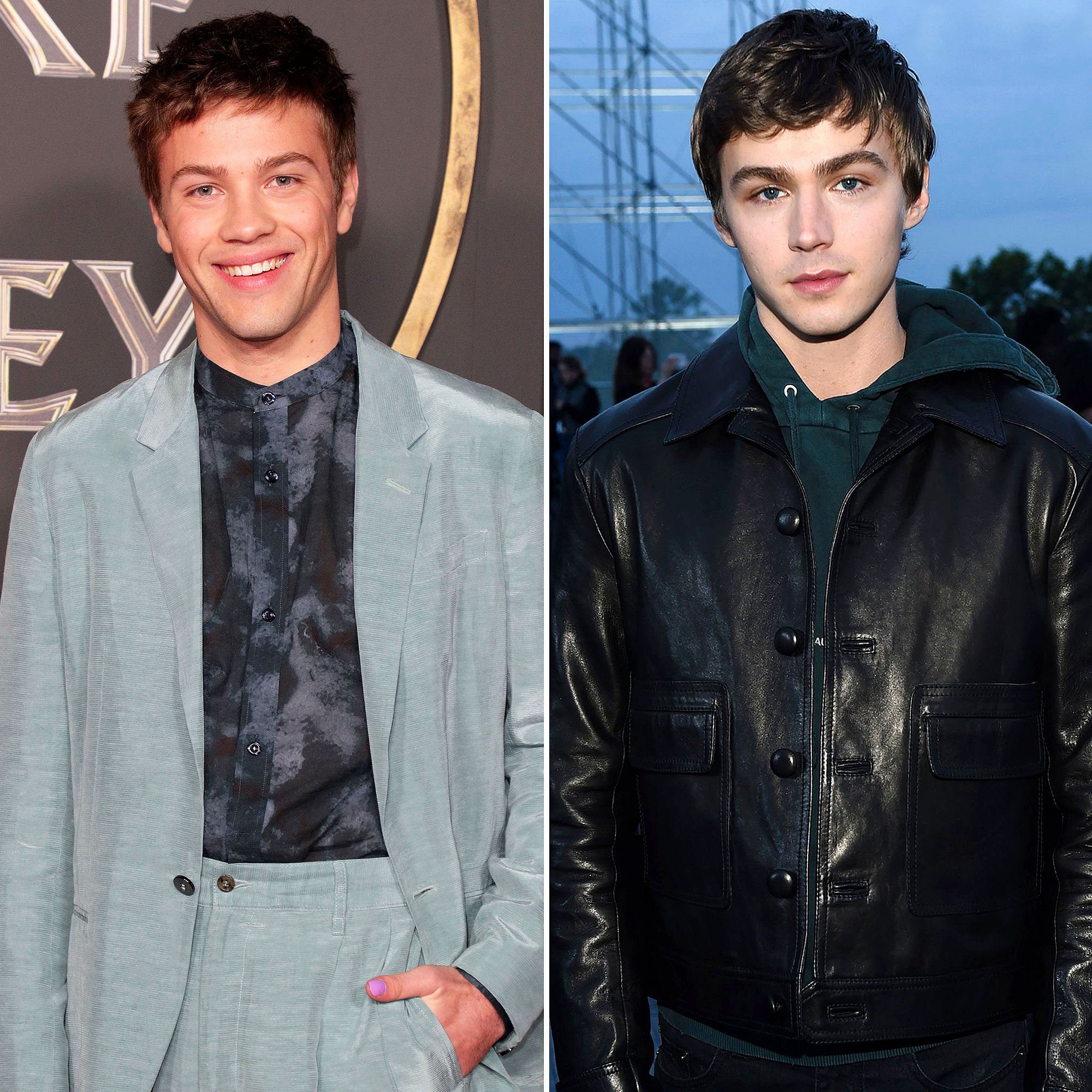 Living his truth. Connor Jessup felt safe to go public with his sexuality because of his relationship with Miles Heizer.

“One of the sparks at the beginning of the fuse [for coming out], was that I fell in love,” the Locke & Key star, 25, said in an interview with Attitude magazine, which was published on Thursday, February 27. “When you’re happy, you want to be happy publicly, and it made me think about the whole construction of my life in a way that I had been avoiding. I probably wouldn’t have [come out] if that hadn’t happened.”

Jessup added that he didn’t prioritize coming out as gay because he was “always busy working,” but he realized that there was a deeper reason he was keeping his sexuality a secret.

“Also, I think I was afraid,” he said. “There’s still this phenomenon where you can be out like I was, but in my day-to-day life, I wasn’t doing anything that would make people think I was gay. I wasn’t in a relationship and I wasn’t looking to be because I was ignoring that part of me. I put myself on pause for a while. So, I had relationships, but nothing like the one I’m in right now. This is my first time being in love.”

Jessup gushed over the 13 Reasons Why star, 25, in a sweet tribute on Valentine’s Day.

“I’m late but I love you, you’re good, you make me better, happy v+1 day,” he captioned a selfie with Heizer on February 14. Heizer’s former Parenthood costar Mae Whitman replied in the comments, “I cry.”

Jessup publicly came out as gay via Instagram in June 2019. The actor revealed at the time that he has been certain of his sexuality since he was 13 but it “took him years” to accept himself.

The Toronto native added that looking back it felt surreal to be talking about the gay characters he’s portrayed while still being closeted — including Taylor Blaine on season 2 of American Crime Story.

“Most painfully, I’ve talked about the gay characters I’ve played from a neutral, almost anthropological distance, as if they were separate from me,” Jessup penned at the time. “These evasions are bizarre and embarrassing to me now, but at the time they were natural.”

He concluded that he was finally ready to be open about his sexual identity, writing, “I don’t want to censor — consciously or not — the ways I talk, sit, laugh, or dress, the stories I tell, the jokes I make, my points of reference and connection. I don’t want to be complicit, even peripherally, in the idea that being gay is a problem to be solved or hushed. I’m grateful to be gay.”