Claudia Winkleman, 47, who is married to TV and film producer Krys Thykier, also 47, spoke out about her close friendships with fellow celebrity mums in a recent interview with OK! Magazine. The Strictly Come Dancing presenter emphasised the importance of her relationships with her friends in addition to her family ties. “I love my friends,” she told the publication. “I’m incredibly lucky to have my family, but my friends are the ones I call and who I have a proper laugh with.

“Women look after women, weather it’s at the school gates — I’ve got three kids at three different school — or at work,” Claudia continued.

Claudia and Emma, 43, have been staples on Saturday night television for years and are both mothers to three children with their respective other halves.

The latter married Busted bassist Matt Willis, 36, back in 2008.

They are proud parents to 10-year-old Isabelle, seven-year-old Ace and three-year-old Trixie.

Claudia, meanwhile, has been married to her husband Krys for 19 years. 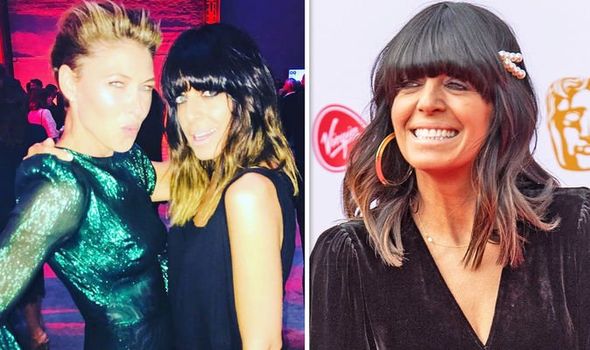 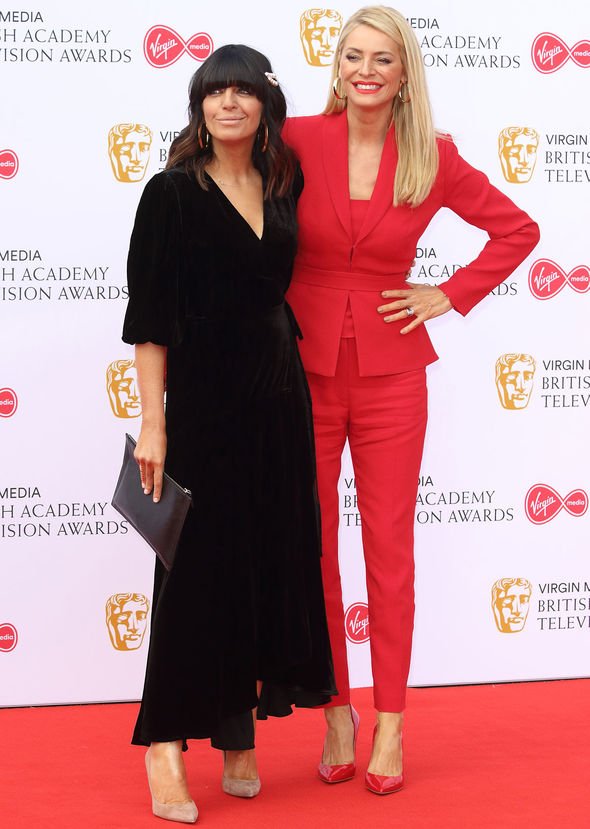 Elsewhere, Claudia Winkleman also opened up on a bizarre family move as she made an admission about her husband Krys Thykier.

The Strictly Come Dancing presenter revealed she doesn’t allow mirrors in her family home, saying her mother brought her up that way.

“She’s a staunch feminist and wanted up to know that what we look like is the least interesting thing about us,” she said.

“I’m passing that idea on to my children and we don’t have mirrors at home either. 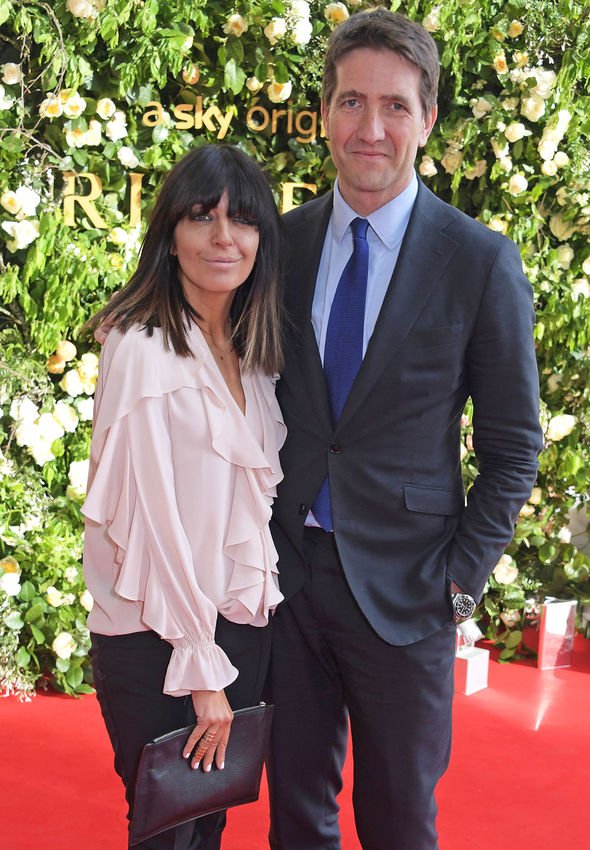 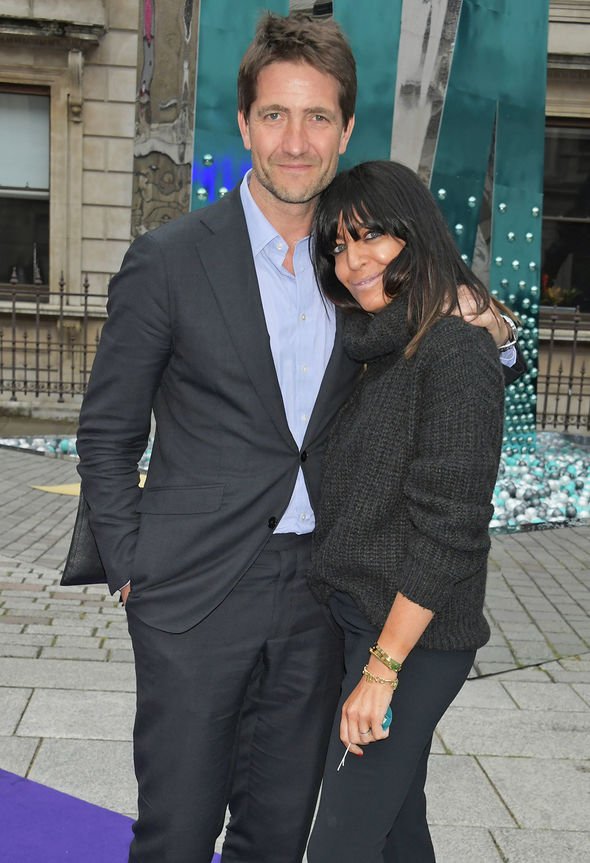 “I grew up not worrying about my looks,” she continued. “I’m confident without makeup on and I only wear it for work.”

Claudia went on to admit her husband thinks her makeup routine was “insane” as she explained how she doesn’t remove it before bed.

She joked she kept her makeup on to sleep so as to “look cooler” in her dreams.

The presenter is famous for her signature look, which comprises of thick kohl eyeliner, nude lipstick and a blunt fringe.

She is best known for hosting Strictly Come Dancing alongside pal Tess, 50, having taken over for the late Sir Bruce Forsyth when he stepped down from the show back in 2014.