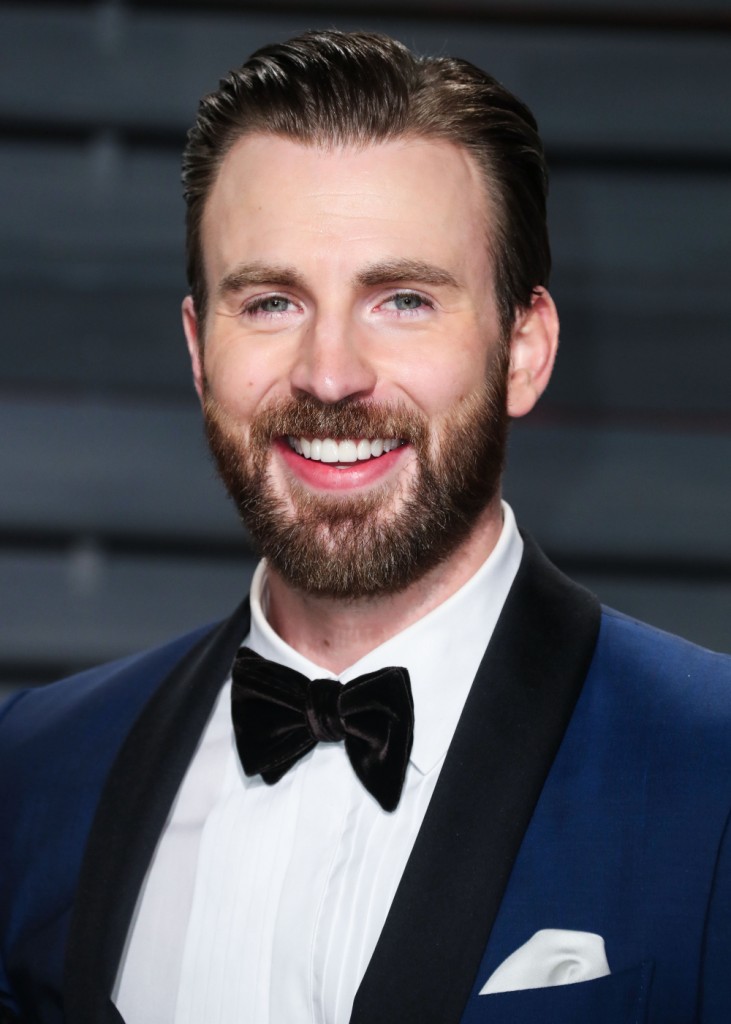 Is Chris Evans finally getting his musical? Maybe. But he’s going about it in an unusual way. According to Variety, Chris is in discussions to put together a project based on legendary song and dance man Gene Kelly. It’s not a biopic, though. It’s a fantasy and, apparently, Chris’ idea. The original concept was that a 12-year-old child in the 50s on the MGM lot discovers an imaginary friend who just happens to be Gene Kelly. It sounds out there, but lord help me, I think it might just be s’wonderful.

Chris Evans is in talks to step into the shoes of legendary actor Gene Kelly in a developing film project produced by John Logan, Variety has confirmed.

According to a source close to the project, the untitled film is based on Evans’ original idea in which a 12-year-old boy who works on the MGM Lot in the 1950s finds an imaginary friend in Kelly while working on his newest film.

Though a studio is not yet attached to the project, Evans is set to produce the film alongside Logan, who is also writing the script. Rian Johnson and Ram Bergman will produce through their company T-Street Productions, as will Mark Kassen. Evans, Johnson and Bergman last worked together on 2019 box office darling “Knives Out,” whose sequel is in post-production. Three-time Oscar nominee Logan’s oeuvre includes penning Ridley Scott’s “Gladiator,” Martin Scorsese’s “The Aviator,” Tim Burton’s “Sweeney Todd” and James Bond movie “Skyfall.”

Here’s my argument, just going off what little information we have: it sounds like a movie Gene Kelly would have made himself. So it’s more of an homage than anything. And I like that because Kelly is possibly my favorite male screen persona. I am transfixed by him on film. However, I know he was not always the nicest person off screen, at least to some of his female dance costars. Some say he was just a perfectionist, others say it was more than that. Either way, I don’t want to see that part. But I wouldn’t mind seeing a fantasy version of him. And John Logan has some varied writing credits under his belt so if he can capture the whimsical feeling of a 50s musical, this could be a fun movie. I am confused by the imaginary friend part because Kelly was very much alive and making movies in the 1950s (Singing in the Rain came out in 1952). Does this kid meet his idea of Kelly? Guess I’ll have to wait and see.

The real question is can Evans pull off Kelly? The reasons I am so enamored of Kelly the actor is his dancing (duh), his voice and his charm. I’ve never actually seen Chris dance, although I hear he can. Same for his singing. He is charming, although I find Kelly debonair, and Chris is more prom king kind of charming. He’ll have to reshape his body to a dancer’s physique. And Chris has a great speaking voice, but not the slow, velvety rasp that Kelly had. He does have the right smile, though. Chris and Tom Holland are certainly ambitious to think they can take on a pair of the greatest dancers we’ve had on film. Maybe Anthony Mackie can make the Gregory Hines story to complete the Marvel-dancing trifecta?

I’m sure Ms. White would approve of Chris’ choices:

Oh my gawd – I’m going to need a minute *swoon* 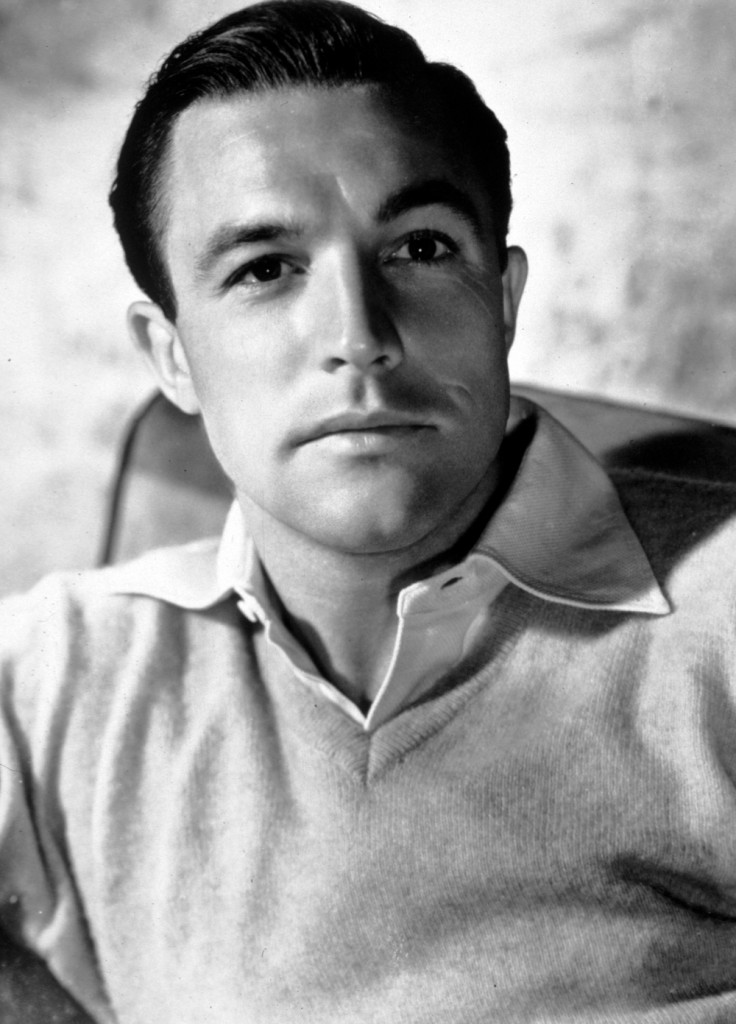 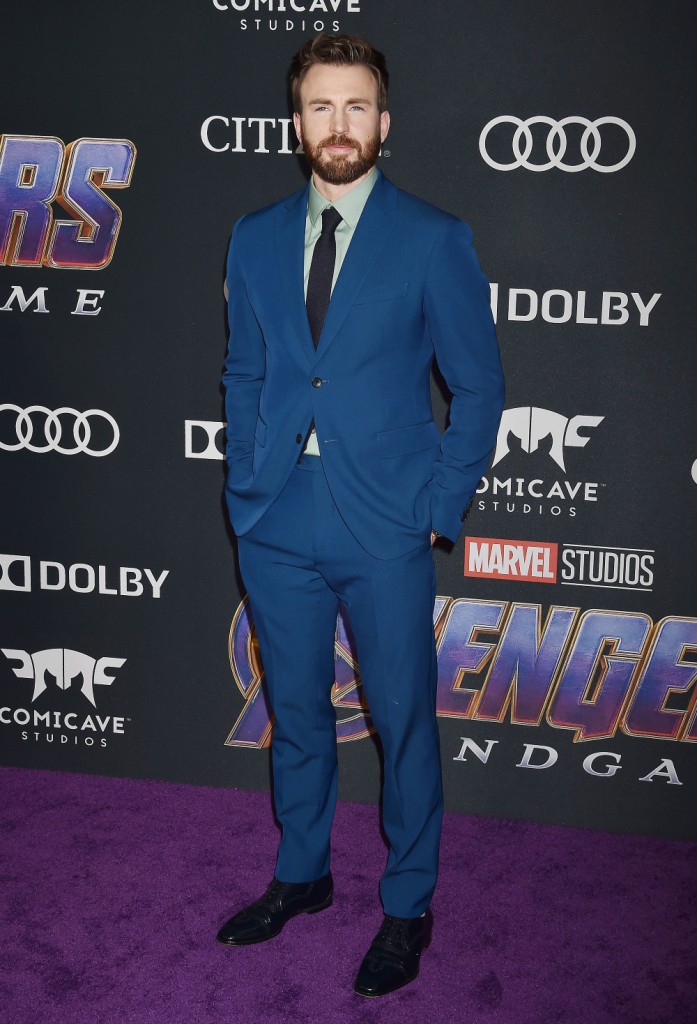 Oh look! It’s Chris and Tom at the end of Avengers 16 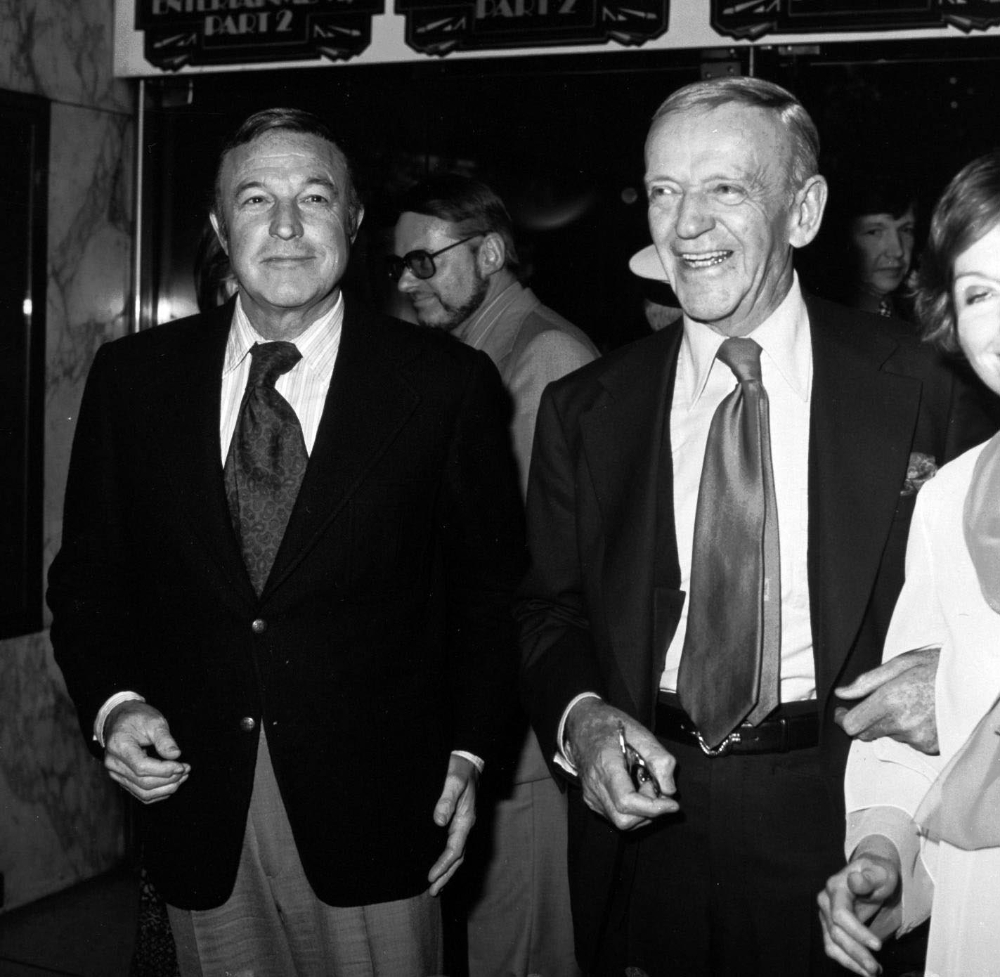