Charley Webb is known for playing Debbie Dingle on Emmerdale alongside husband Matthew Wolfenden who plays David Metcalfe on screen. Away from the show, Charley is seen to document her family life with husband Matthew via social media where she shared a sweet message to son Bowie as he starts school tomorrow. But do they Emmerdale stars have a daughter together?

Does Charley Webb have a daughter?

Charley and Matthew do not have a daughter, but they do have three sons.

The couple welcomed their eldest son Buster in 2010 followed by Bowie five years later in 2015.

Charley and Matthew had their youngest son, Ace, in August of last year. 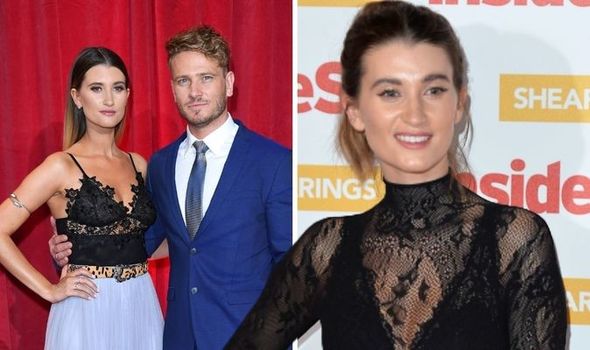 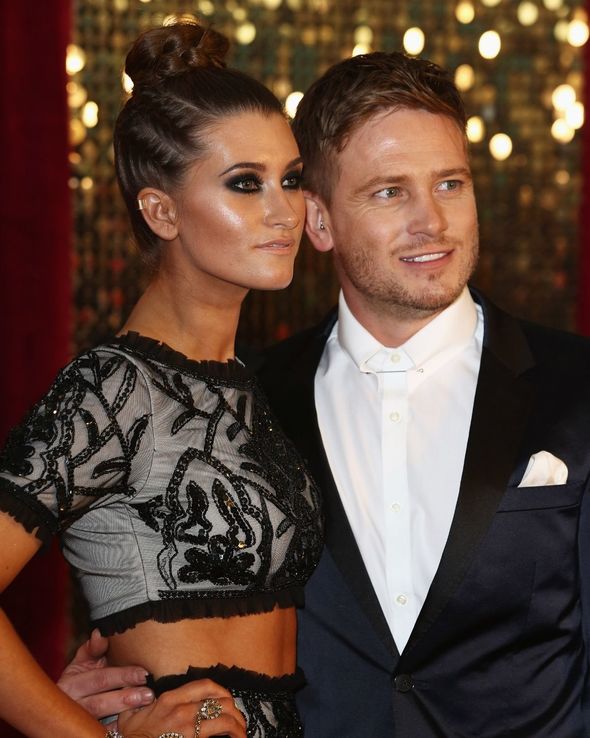 At the time, Charley spoke of how both Buster and Bowie were excited for their baby brother.

She told OK! Magazine: “Buster is really besotted, although he thinks nappies are disgusting!

“Bowie’s not as bothered. In fact, he was a bit tricky in the beginning.

“You could tell he was trying to rebel as he wasn’t the baby any more, although it only lasted a week! 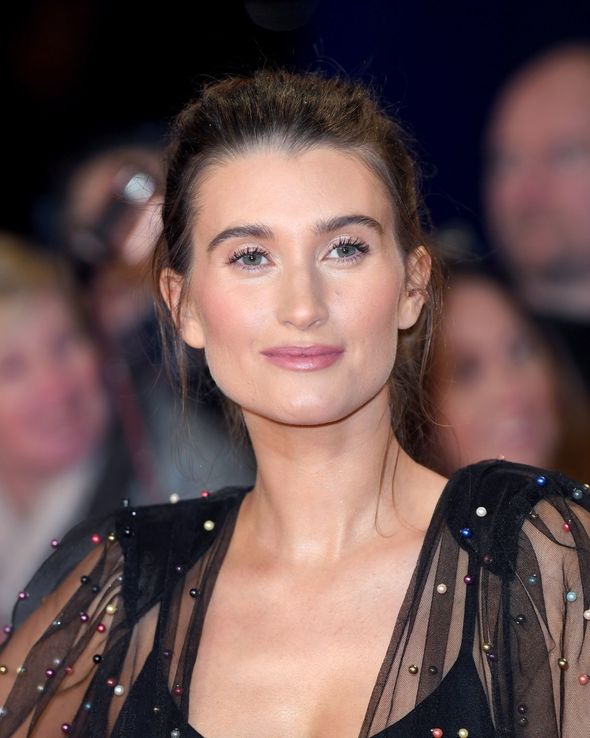 “Ace is a lovely mix of both of them – he has Buster’s features and Bowie’s colouring.”

Charley went on to say how it was a “huge” shift from two children.

She explained: “I’ve found the jump from two to three children huge.

“I feel a lot of guilt when Bowie wants to do things and I can’t as Ace is breastfeeding.

“You do feel you lose that one-on-one time with your other children.

“I struggle with that a bit but I try not to beat myself up as you do just have to get on with it.”

She added: “Family life is chaos, but that’s what it’s all about! We love it.

“Matthew is really hands-on with the kids, he does so much with them. 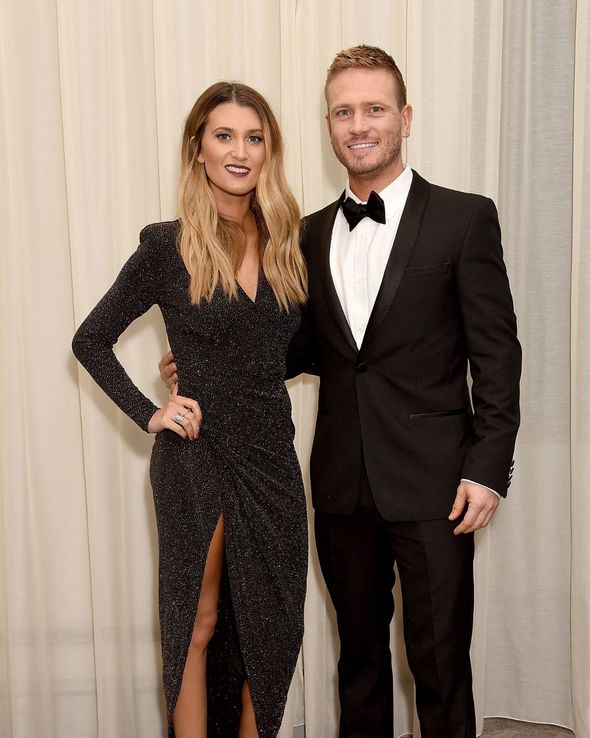 “We’re not that bothered about going out just the two of us, we love being any home and we always have friends over.”

Amid children returning to schools, Charley shared a tribute to her son Bowie as he starts school.

She said: “My little shadow is heading to school tomorrow.

“We had a special day today, just the three of us and I’m so happy we got to have it.

“It’s hard with three to have that one to one time but today we did and it was amazing.”