Is ‘SNL’ about to lose Cecily Strong, too? Amid speculation that Pete Davidson is leaving, Cecily said she’s waiting to ‘see what happens’ regarding her future with the show.

During Saturday Night Live’s season 46 finale, it seemed like a few stars were taking one last curtain call. Pete Davidson delivered a monologue that felt more like a goodbye, and Cecily Strong delivered a rousing rendition of “My Way” while portraying Judge Jeanine Pirro. With that song often associated with “fond farewells” and funerals, Entertainment Tonight asked her if she was done with the sketch-comedy juggernaut. “I’ll be thrilled if I go back, I’ll be thrilled if that was my last show,” she told ET’s Matt Cohen while Schmigadoon!, an Apple TV+ series that’s executive produced by SNL’s Lorne Michaels. “I feel good either way.”

Cecily did stress that “things are a bit more up in the air, and I’m OK with that,” meaning her future with the show is currently unwritten. Apparently, after the 2020 pandemic disrupted everything and resulted in a series of Saturday Night Live At Home shows, Strong is just going with the flow. “My lesson from last year is sort of see what happens,” she told ET. Cecily joined the cast as a featured player in 2012 and was upgraded the following season. If she returns, it will mark her tenth season with SNL. 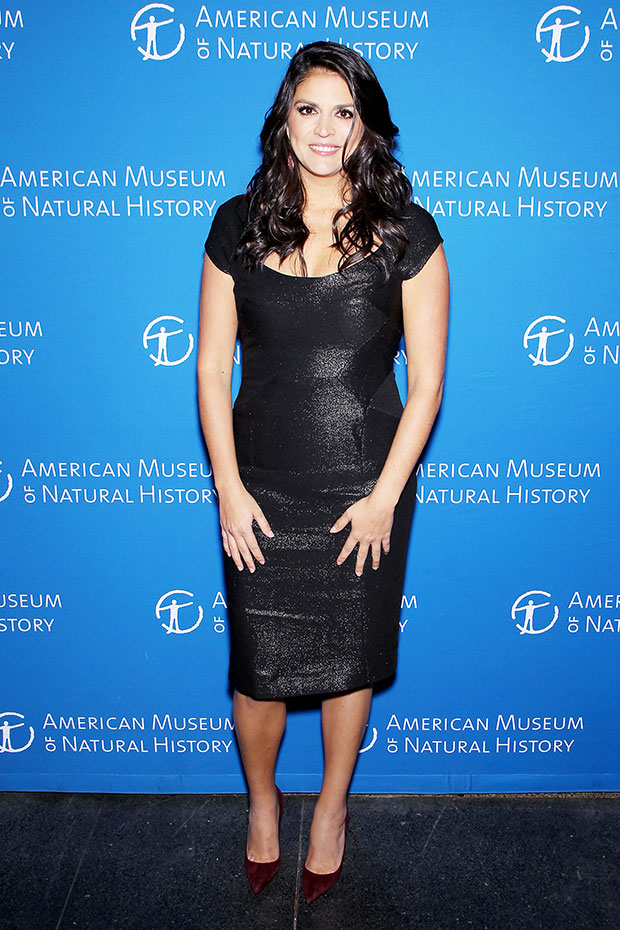 Pete Davidson also said that his future with SNL was “kind of up in the air” when speaking with Gold Derby. “I don’t know what the plan is… Everything is kind of up in the air right now, just depending on scheduling. It is my seventh year, and that’s what the contract is usually for.” During the season 46 finale, Pete appeared on “Weekend Update” for a segment, one that ended with him saying how the pandemic “taught me to be grateful. I’m very grateful to be here, and it’s been an honor to grow up in front of you guys. So, thanks.” 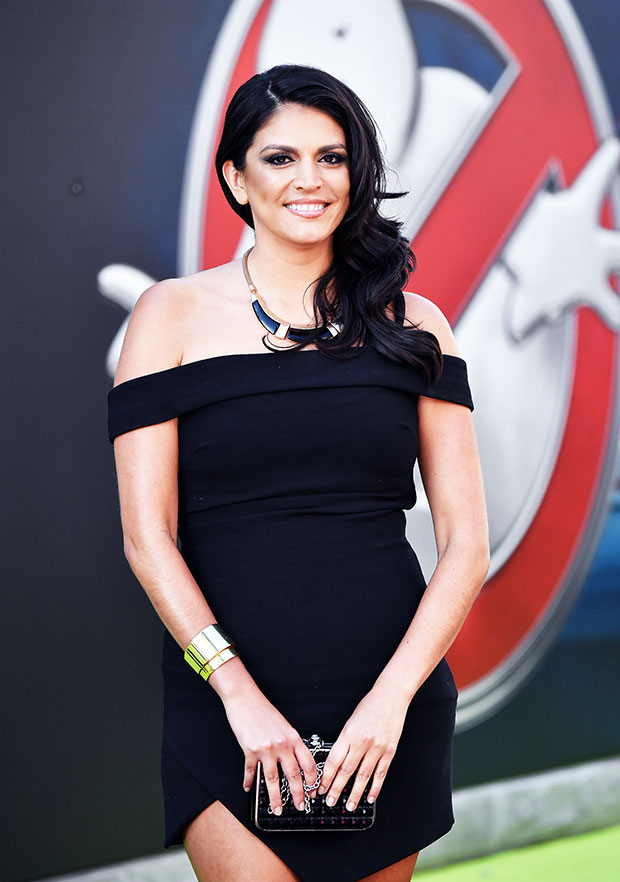 While Pete and Cecily’s future on SNL remains ambiguous, their careers are taking off. Pete’s movie career is booming, and Cecily stars in Schmigadoon!, which premieres on July 16. The musical comedy reunites her with former SNL star Fred Armisen and current breakout player Bowen Yang. She plays Melissa, with Keegan Michael-Key as her partner, Josh. The couple finds themselves in the titular town where, according to ET, “they soon learn that the only way to leave is to find their one true love, which may not be with each other.”