Yesterday Carrie Gracie took to Twitter to announce she would be leaving her role on BBC News after 33 years. Carrie first joined BBC in 1987 and announced she was leaving her role in a post that read: “#BBC my last day on air. After 33 years, time to do something new.”

She added: “Proud of a few things: told the China story, fought for a fair workplace, gave away the back pay I won, wrote the book.

“But most of all grateful to audiences and brilliant colleagues. THE BEST. I’ll miss you. X.”

Carrie first joined the BBC World Service in 1987 as a trainee producer. 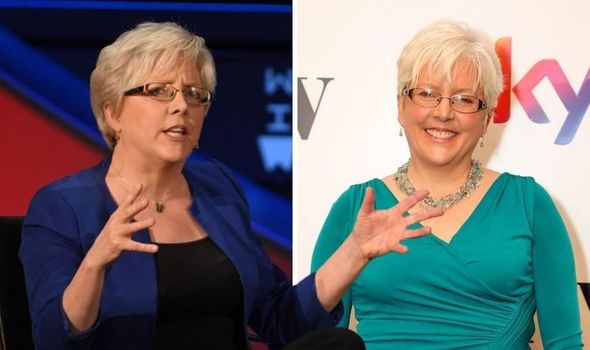 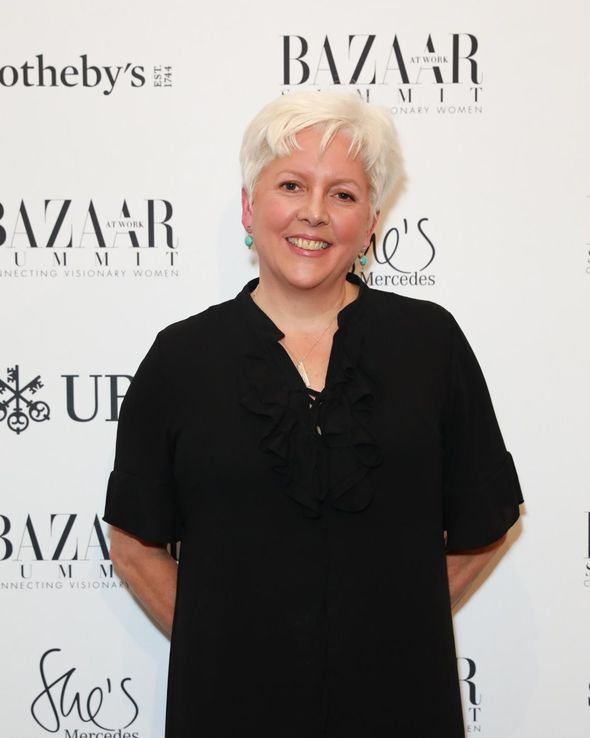 Carrie is not currently married, but was previously married to husband, Cheng Jin.

The couple have two children together, son Daniel and daughter Rachel.

Carrie and Cheng divorced in 2006 amid Cheng living in China and Carrie’s battle with breast cancer. 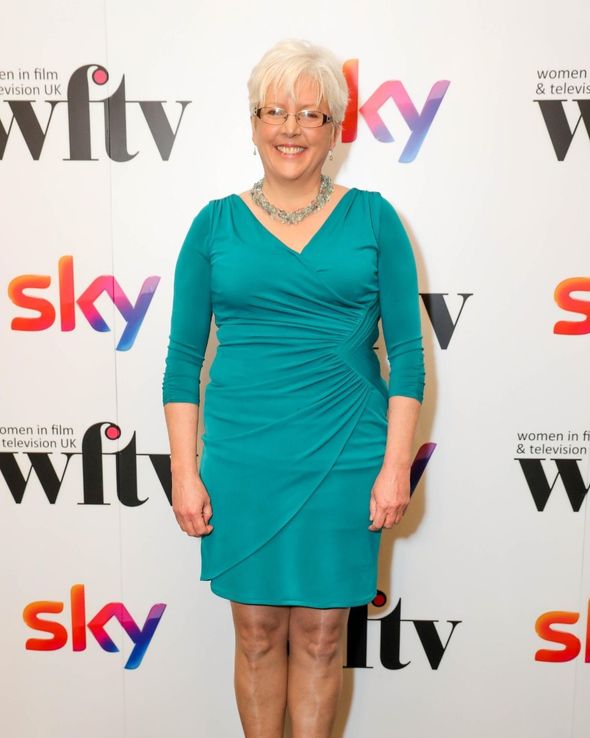 Carrie was diagnosed with breast cancer a day after her 42nd birthday in 2004.

Talking of their split to the Telegraph in 2018, Carrie said: “He’d been in China, he didn’t really live here.

“He was always travelling back and forth, and then he’d get caught up in projects, and they’d take longer than expected.

“Time would elapse, and I’d be on my knees as a single parent and get fed up.”

Looking back on that period of their relationship, Carried added: “When I look back it was really tough.”

Carrie’s cancer later returned in 2011 which saw her undergo a double mastectomy as well as chemotherapy.

Carrie returned to presenting the news following her chemotherapy in 2012.

A year after her return, she went on to become the BBC’s China editor in 2013. 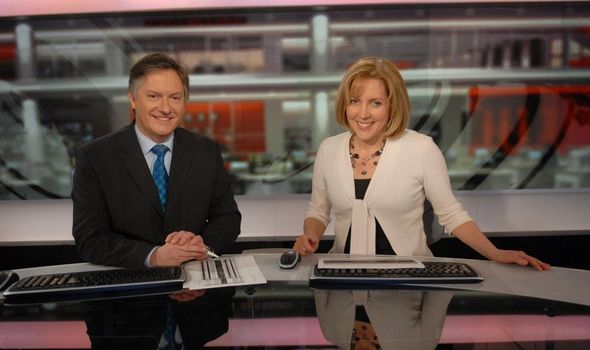 Although her new role meant she was away from her children which Carrie later described as “tough”.

She said: “It’s a time when a lot is going on in a teenager’s life, and the person who’d been very constant in their life was 5,000 miles away and incredibly busy.”