Late actor Brittany Murphy talked to her friend Drew Barrymore about how she wanted to live and die in 2003. Only six years later, Murphy’s final days became a shocking and mysterious tale of celebrity death. The details of her severely deteriorated state at a young age make her words to her friend about wanting to live a long life of happiness and health all the more impactful. 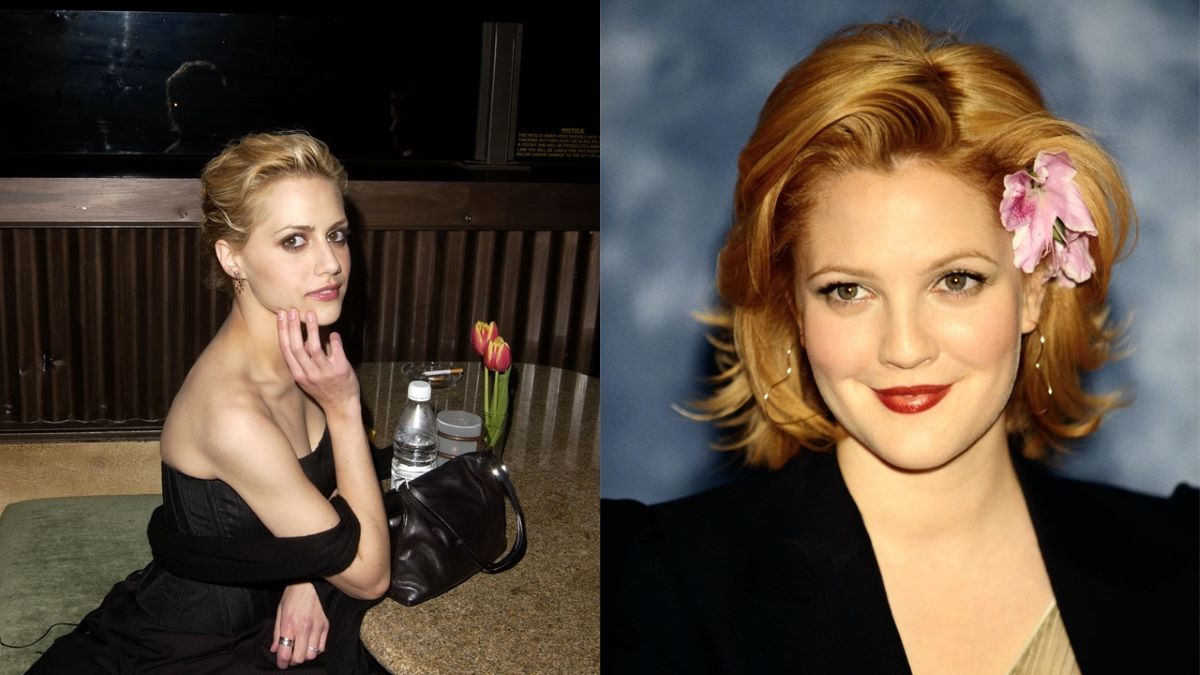 Brittany Murphy wanted to ‘live as long as possible’

In a 2003 conversation for Interview, Murphy chatted with Barrymore about a variety of subjects related to life. Both actors were in their twenties and had established careers in Hollywood. But they also co-starred in 2001’s Riding in Cars With Boys and seemed to have an affection for each other.

One thing that stands out now is Murphy’s answer when the subject turned to death. When she described to Barrymore how she wanted to die, she frankly said, “Painlessly.”

Barrymore told her it was a beautiful answer because it took a question about dying and turned it into a statement about how she wanted to live. But most unfortunately, Murphy’s death wasn’t anything like what she’d wised for. She was young, seemingly unhappy, unhealthy, and reportedly in constant pain.

On Dec. 20, 2009, Murphy died after she’d reportedly been ill and collapsed in the home she shared with her mother and her husband, Simon Monjack. Her death was ruled an accident, though some members of her family had doubts about that. Rumors of murder by poisoning lingered for more than a decade.

“She was really sick with pneumonia, very anemic, and she was taking medication,” Coroner Asst. Chief Ed Winter told People, “and all that combined killed her.”

Winter also stressed that there were no illegal drugs found in Murphy’s system when she died. He shared, “It was only prescription and over-the-counter meds.”

Perhaps most notably, he said things might have ended differently if Murphy sought proper attention sooner. Winter said, “This death could’ve been preventable.”

“Murphy was planning on seeing a doctor, but she unfortunately passed away before she did,” he elaborated. “This was a case of a person with pneumonia who was anemic and was taking medication when she should’ve been getting medical treatment.”

Notably, Monjack explicitly denied keeping Murphy from seeing a doctor, also while talking to People. He claimed Murphy “was being properly taken care of” despite the outcome.

“I had no idea she had pneumonia,” he said. “I took very good care of my wife, she was on an antibiotic and she was taking cough medicine and doing all the right things.”

According to a family friend, Brittany Murphy and Simon Monjack prioritized their careers over her health

Alex Ben Block wrote in The Hollywood Reporter in 2011: “I first met [Murphy] in 1992 … when she was 14. She had become close friends with my daughter, who was also an actress and singer.”

Following news of her death, he went to her home to comfort her grieving mother and husband, Monjack, where they both consented to being interviewed. He said Monjack wanted him to write a book about Murphy. That seems to be how he learned what her final moments were like.

“[Murphy] kept getting sicker, and her laryngitis during her final 10 days was the worst of her life,” he writes. “She was also weakened by her period — the second in a month — which was causing anemia that cut her red-blood count to a quarter of normal.”

He shares that Murphy was “gasping for breath, her lips turning blue from a lack of oxygen as her lungs filled with fluid” on her final night. “Despite her problems, [she] had not seen a doctor for six weeks, though she consulted by phone a few times and had talked to a pharmacist.”

Block goes on to say that Monjack, a filmmaker, admitted Murphy didn’t go to the emergency room when she seemingly should have because they were both concerned about their careers. He writes, “They were always afraid the paparazzi would find out if they were seen as sick and that it would hurt their job prospects in Hollywood.”

Somewhat bizarrely, Monjack died in the same house in a similar fashion only five months after Murphy. In the end, the young star’s life ended in enduring tragedy despite all her wishes to live long, happy, and healthy.