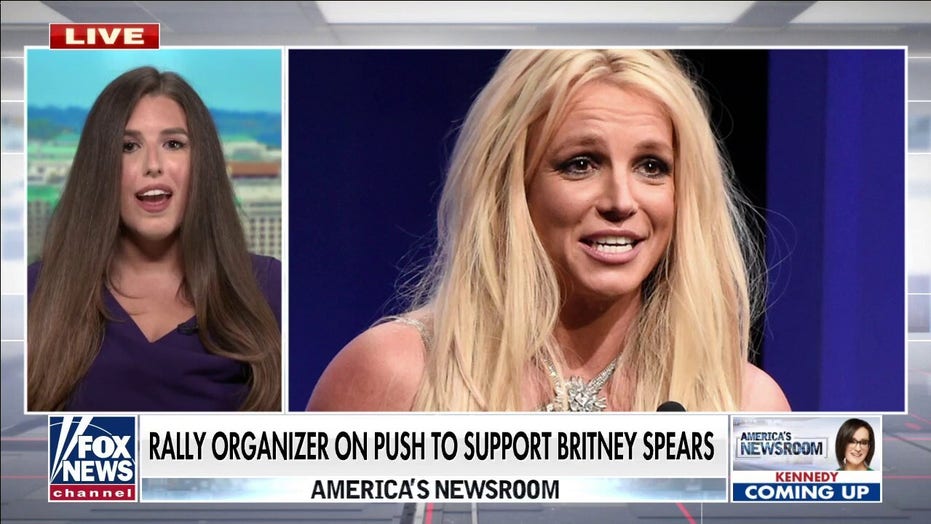 ‘Free Britney America’ rally organizer Cassandra Dumas tells ‘America’s Newsroom’ there is rampant abuse within the celebrity’s conservatorship and argues the system needs to change at a federal level.

Britney Spears’ fans are continuing to take a stand for the pop star ahead of her next court appearance in her conservatorship case Wednesday afternoon.

“‘The Free Britney’ group continues to send messages to her [on] the internet, just basically saying that we support her, we are here,” Dumas told co-host Bill Hemmer. “We really want to advocate for her to be able to choose her own counsel and that we recognize that not just her, but there is rampant abuse within the conservatorship system … the system needs to change at a federal level.”

Meanwhile, as Spears takes the next step in her legal battle to end her controversial conservatorship, Dumas organized a rally for the celebrity’s dedicated fans in Washington D.C. at the Lincoln Memorial ahead of the hearing. 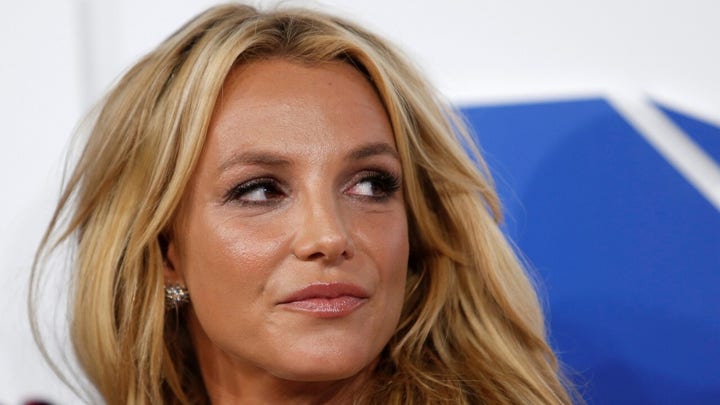 “I’ve been a lifelong Britney fan since she came out with her first album in 1998, but I’m also an advocate for equal rights as well as women’s health,” Dumas mentioned. “I was starting to investigate this in 2019, as Britney’s [Instagram] was publishing information that they were getting from the conservatorship anonymously. I became really concerned in [sic] the breach of civil liberties associated with this and wanted to get involved.

Hemmer asked whether the “Free Britney” rally organizer has ever discussed the conservatorship with the pop singer.

“I wish I had,” she said. “Unfortunately, due to the constrictions and frankly, the rampant abuse of her being isolated and confined…very few fans have had the opportunity to connect with her on a personal level.”

Last month, the 39-year-old singer addressed the court directly for the first time about her conservatorship during a virtual hearing in a Los Angeles Superior Court. Spears expressed her desire to have her 13-year-old conservatorship end.

Spears alleged that her father, James ‘Jamie” P. Spears “loved” the control he held over her as her conservator.

The elder Spears was appointed his daughter’s conservator in 2008 after she was taken to a hospital by ambulance to undergo involuntary psychiatric evaluations – which the “Toxic” performer told the court in 2019 that she felt was a forced move by the conservatorship.

Spears is not expected to speak again at the afternoon hearing where all the parties are expected to participate remotely, but she may weigh in as she seeks to hire a lawyer of her choice.

“[I’m] really looking forward [to] the opportunity to share the message about conservatorship abuse and the need for federal action to be taken, not just from federal oversight into probate courts, but also a congressional hearing…a bipartisan effort to do a proper investigation and evaluation to determine the exact gaps,” Dumas said.

The “Free Britney” rally organizer added that there will be 21 rallies held Wednesday nationwide and expects potentially 100 people to be in attendance.

“This is not just about Britney Spears,” she concluded. “This is about us as a country taking a step forward and to make improvements to everyone’s lives.”